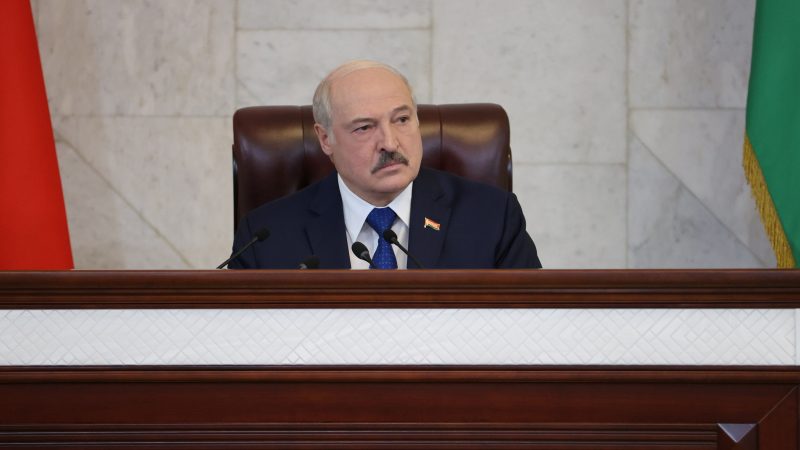 Tens of thousands of people took to the streets in 2020 in the biggest challenge to Lukashenko's rule since he became president in 1994. [EPA-EFE / MAXIM GUCHEK / POOL]

President Alexander Lukashenko said on Monday a Belarusian sprinter who defected at the Olympic Games in Tokyo had been “manipulated” by outside forces and would not have fled abroad otherwise.

Sounding defiant on the first anniversary of an election which opponents said was rigged to let him win, Lukashenko denied being a dictator and said he was not involved in the death of an opposition activist found hanged last week in Kyiv.

“Today Belarus is in the focus of the attention of the whole world,” Lukashenko told an hours-long news conference at the presidential palace building in the capital Minsk.

He said he had won the presidential election fairly on Aug. 9 last year and saved Belarus from a violent uprising, alleging that some people had been “preparing for a fair election, while others were calling … for a coup d’état.”

Tens of thousands of people took to the streets in 2020 in the biggest challenge to Lukashenko’s rule since he became president in 1994. He responded with a crackdown on opponents in which many have been arrested or gone into exile abroad.

Belarus was again thrust into the international spotlight last week when sprinter Krystsina Tsimanouskaya fled to Warsaw following a dispute with her coaching team which she said had led to her being ordered home. 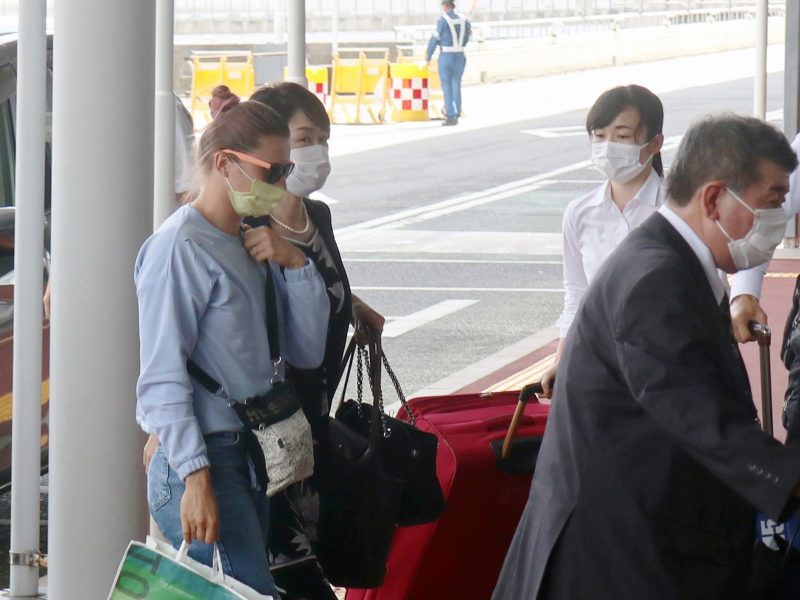 “She wouldn’t do it herself, she was manipulated. It was from Japan, from Tokyo that she contacted her buddies in Poland and they told her – literally – when you come to the airport, run to a Japanese police officer and shout that those who dropped her off at the airport are KGB agents,” Lukashenko said.

“There was not a single special service agent in Japan.”

At loggerheads with Western countries that imposed sanctions on his government, Lukashenko, 66, has kept power thanks to support and financial backing from traditional ally Russia, which sees Belarus as a buffer state against NATO and the EU.

He dismissed “those nasty things that you throw into my face, saying that I’m a dictator.”

“In order to dictate – I am a completely sane person – you need to have the appropriate resources. I have never dictated anything to anyone and I am not going to,” he said.

He reiterated threats to respond if necessary to Western sanctions pressure, saying “there is no need to take up the sanction axes and pitchforks.”

Tensions with Western powers hit new heights after Belarusian authorities forced a Ryanair flight from Greece to Lithuania to land in Minsk as it flew over Belarus in May and arrested a dissident Belarusian journalist who was on board.

Separately, EU neighbours Lithuania and Poland have accused the government in Minsk of trying to engineer a migrant crisis on the Belarusian border in retaliation for EU sanctions. 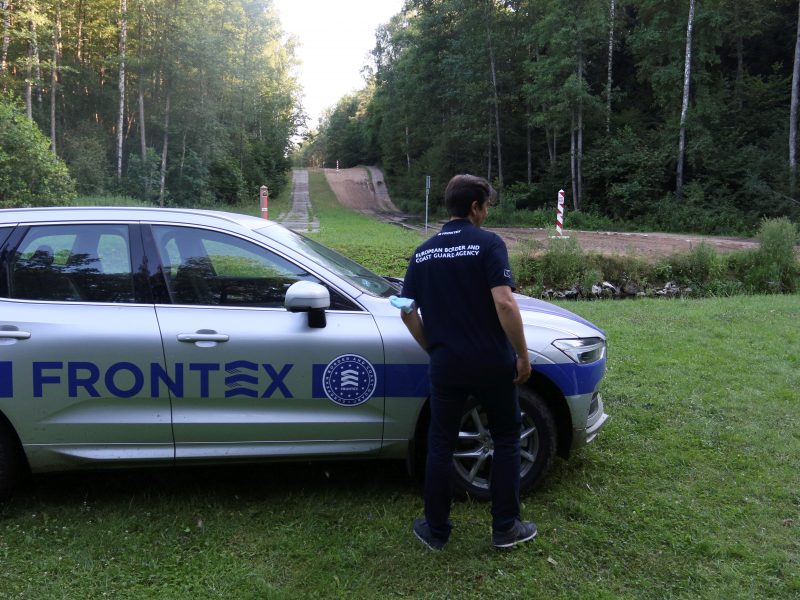 Lukashenko says Lithuania and Poland are to blame.

He also denied involvement in the death of Vitaly Shishov, who led a Kyiv-based organisation that helps Belarusians fleeing persecution.

“He was no one to us,” Lukashenko said.

Belarusians abroad held rallies against Lukashenko on Sunday in cities including Kyiv, London, Warsaw and Vilnius.

“The regime is not ready to change its behaviour. I think a new wave of sanction measures have to be imposed on the regime because they don’t understand another language,” she told a news conference in Vilnius.

“Sanctions are not a silver bullet, but they will help stop the repression.”