Launched with six Eastern neighbours in 2009, EaP is often hailed as one of the bloc’s more successful foreign policy initiatives.

The proposal found that the current objectives of the EU’s policy for engagement with Armenia, Azerbaijan, Belarus, Georgia, Moldova and Ukraine – titled ’20 deliverables for 2020,’ were “producing tangible results” in the areas of economy, connectivity and society, but fell short in strengthening governance and rule of law.

Despite calls for a more ambitious integration from three associated countries within the Eastern Partnership (EaP) — Ukraine, Georgia, and Moldova — that could foresee the creation of new institutions and policy instruments, the Commission’s proposal said that in terms of governance, “the focus will be on making the existing structures more effective.”

The proposal maintained, however, that “bilateral cooperation remains the main way to ensure a tailor-made approach.”

Last December, the three associated countries called for the creation of the EU+3 format for sectoral integration in transport, energy and other fields, as well as full access to the bloc’s four liberties – free movement of goods, services, capital and the labour force.

The Commission document acknowledged that “associated countries have strong expectations of participating in common initiatives on issues covered” by agreements, which envisage “selective and gradual economic integration” given regulatory convergence.

“These agreements foresee taking over almost 70% of all the EU law, the body of the EU acquis,” Olivér Várhelyi, the Commission’s neighbourhood and enlargement chief, said last December, underlining that this will lead to significant alignment already. 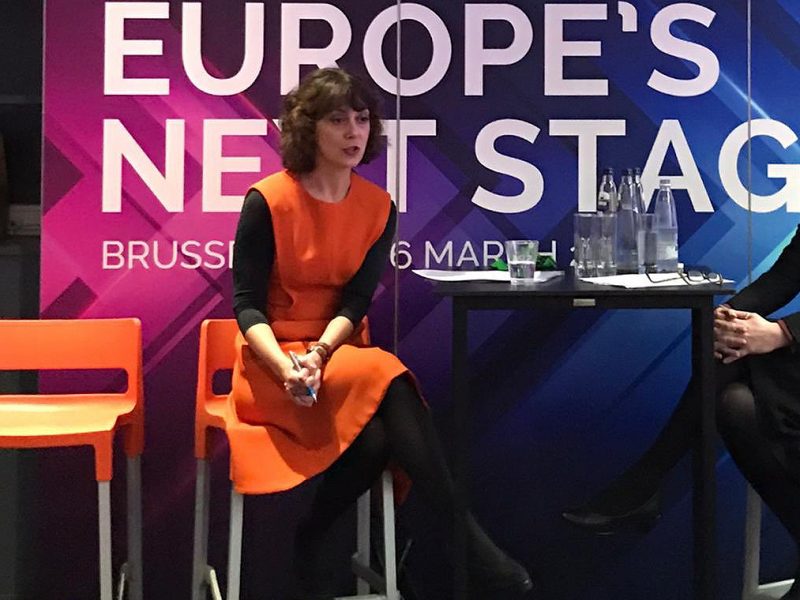 As associated countries of Georgia, Ukraine and Moldova ask for a more ambitious Eastern Partnership (EaP) policy, the debate continues about the next steps and available financial support for what is lauded as one of the EU’s most successful foreign policies.

Along with continued technical and financial assistance, the Commission proposed “a new deal for youth” of the partner countries, ranging from employability and entrepreneurship support, exchange programme for young professionals to a young civil servants job-shadowing scheme.

“We see youth as a new priority” for at least two reasons, Várhelyi said. “First of all, youth is the most active part in civil society. So if we really want to revive civil society in these countries, we need to build on youth.”

Youth is also key in building a sound, reliable, robust economy in the partner countries, the Hungarian Commissioner added. 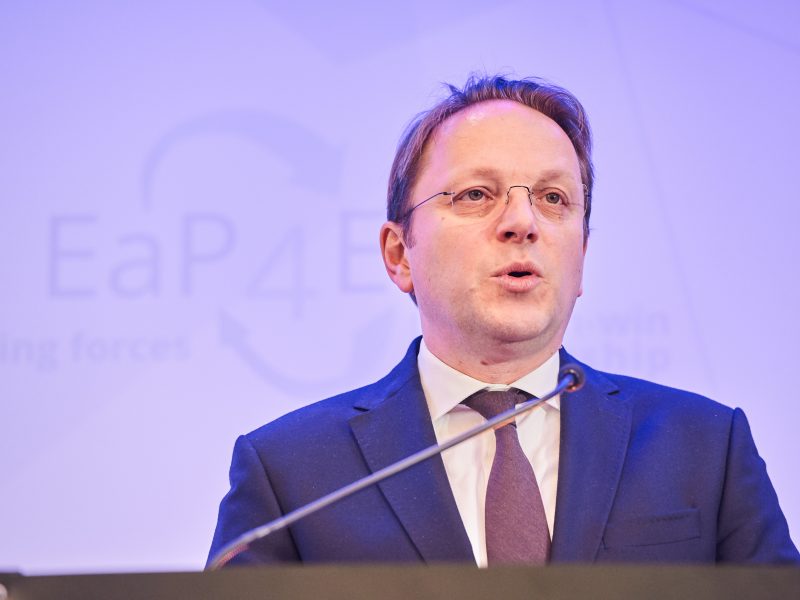 The Commission will also aim to boost education reform as a “strategic priority” through capacity building, teacher training, and modernisation of education, as well as aligning with European standards. 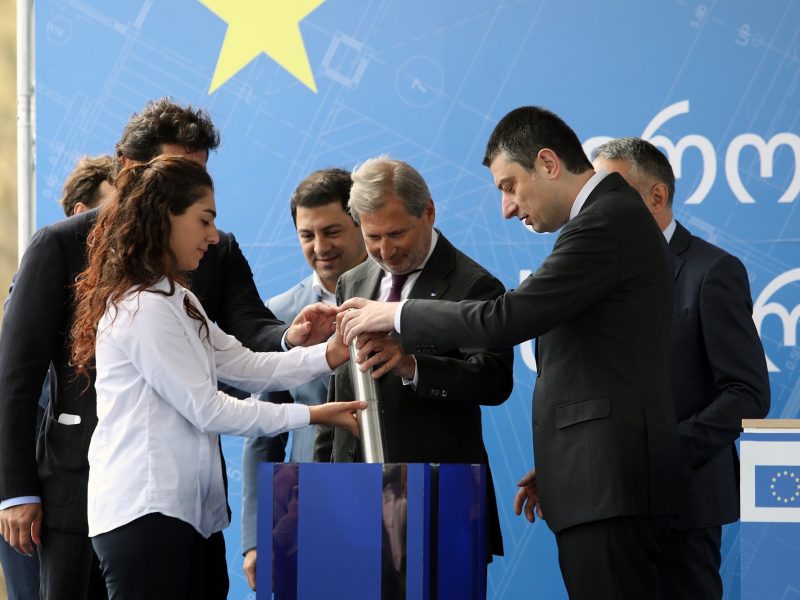 On climate, the Commission promised to help partner countries reach their Paris Climate Agreement targets but stopped short of offering a comprehensive green agenda or accession to the EU’s Green Deal, despite calls coming from some partner countries.

“We propose to kick off a dialogue on the development of a common roadmap within the framework of the European Green Deal,” said then Ukrainian PM Oleksiy Honcharuk in January 2020, adding that “Ukraine is ready to become an integral part of this success story.” 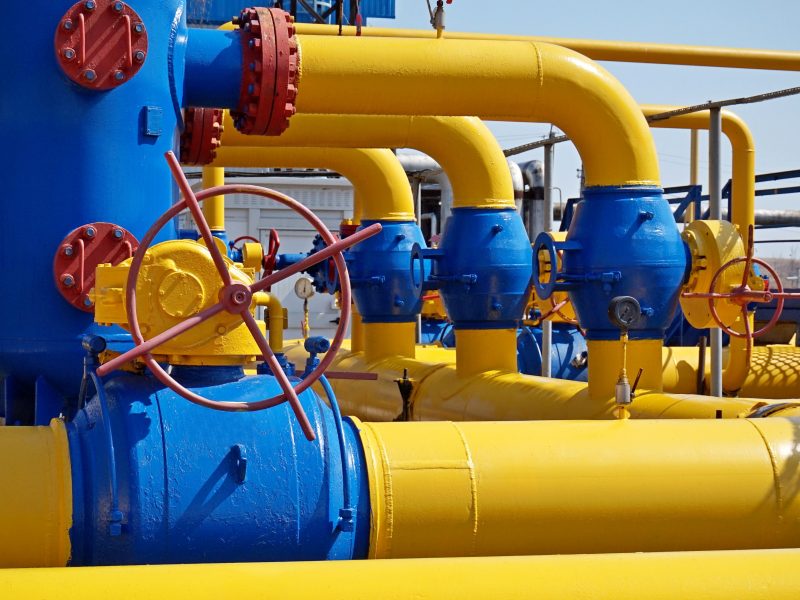 What could be perceived as lack of ambition may pose an issue for some member states.

According to documents seen by Radio Free Europe, France suggested in January that “our common determination to fight climate change leads us to suggest the EU Green Deal be extended to the Eastern Partnership, striving for climate-neutrality by 2050.”

The proposed objectives will be discussed with partner countries in view of the planned EaP Summit in June 2020.