The delay also comes shortly after voters in the Netherlands rejected an association agreement between the European Union and the former Soviet republic, which has caused tensions with Russia.

Ukraine has a new government with presidential ally Volodymyr Groysman as prime minister, in the biggest political shakeup since a 2014 uprising brought in a pro-Western leadership.

The exact date for Ukraine President Petro Poroshenko to meet EU president Donald Tusk and Commission chief Jean-Claude Juncker will be decided ahead of a summit of EU leaders in Brussels in June.

“In the meantime, the new Ukrainian government will pursue work on delivering its reform commitments” under the association deal, the spokeswoman added.

“The rescheduling of the summit should also allow for the review of the IMF programme to be concluded, and for a further assessment of the provisional application of the Association Agreement” including a trade deal, she said.

The 28-nation EU’s association agreement with Ukraine has been at the heart of the crisis in the country since the 2014 toppling of Moscow-backed president Viktor Yanukovych, who had rejected the deal.

Russia annexed the territory of Crimea shortly afterwards and the EU imposed sweeping economic sanctions against Moscow, while pursuing the deal with the new government in Kyiv.

But there has been growing unease in Brussels at the slow pace of reforms in Kyiv and the increasingly volatile political situation following the resignation of embattled Prime Minister Arseniy Yatsenyuk. 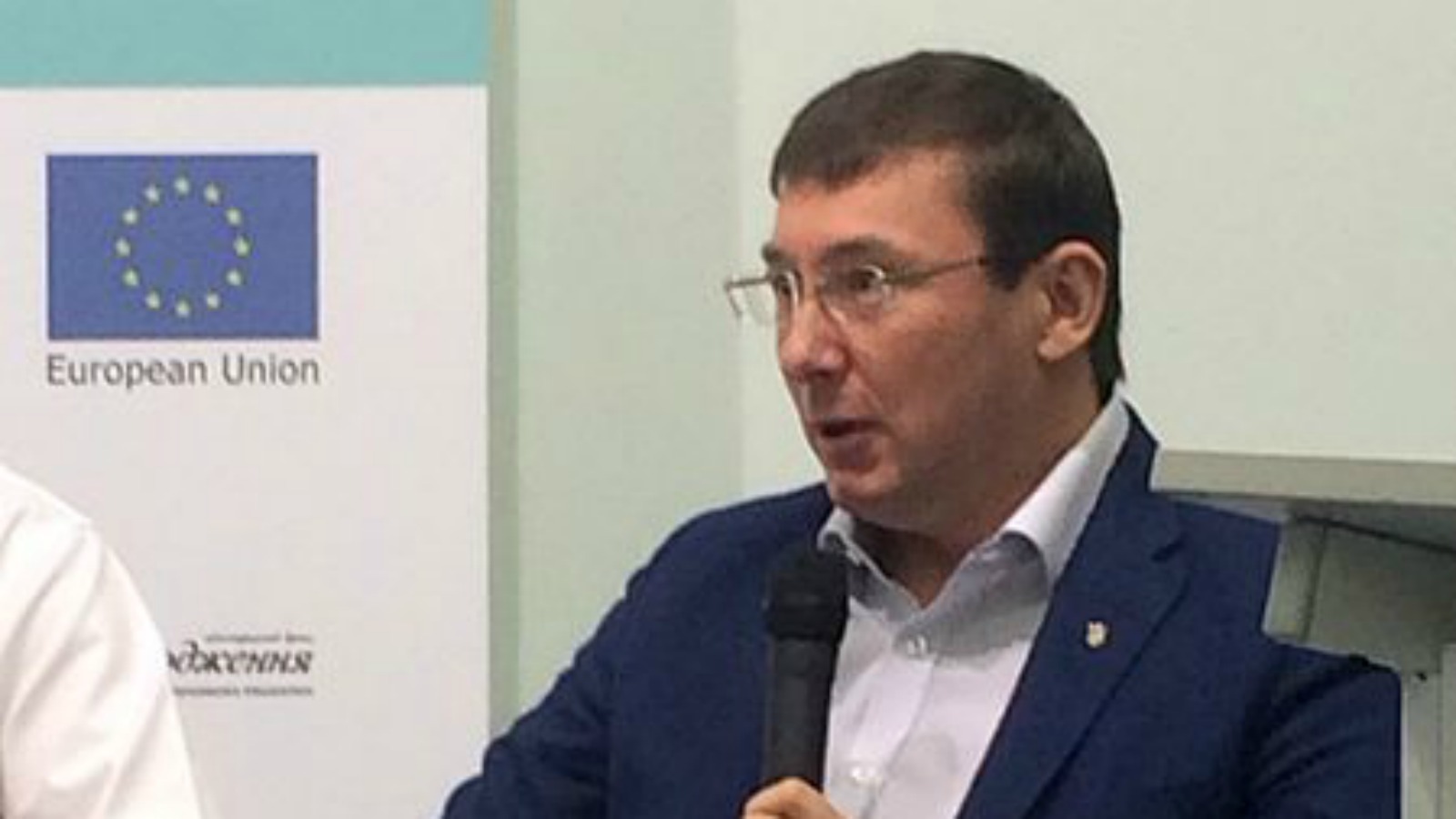 The European Union on Thursday (21 April) rapped a proposed change in Ukrainian law that would let President Petro Poroshenko appoint an ally with no legal experience to the prosecutor general’s post.

Mogherini said a plan was discussed in the Netherlands “in strong coordination with President Juncker and President Tusk”.

One response to “EU and Ukraine postpone summit”