By Arturo Escarda | EURACTIV with efe-epa

After centuries of being dependent on a central power, the villages of Ukraine are starting to feel the benefits of self-governance thanks to a European Union-backed program called U-LEAD, which has already tripled rural resources and boosted sleepy economies. [EPA-EFE/SERGEY DOLZHENKO]

After centuries of being dependant on a central power, the villages of Ukraine are starting to feel the benefits of self-governance thanks to a European Union-backed program called U-LEAD, which has already tripled rural resources and boosted sleepy economies. EURACTIV’s media partner efe-epa reports.

The Ukraine Local Empowerment, Accountability and Development Programme benefits from €90 million ($111m) from the EU and is expected to run until April 2020.

“Ukraine decided after the Maidan Revolution to engage in a large-scale decentralisation reform which leads to transferring more funds and also more responsibility to the local level,” U-LEAD director Bastian Veigel told EFE, referring to the 2014 revolution. “This has led to the need to train many, many people in the roughly 700 newly reformed municipalities.”

“The core task for U-LEAD is to upscale the capacities of those working in the newly amalgamated ‘hromadas’,” he added, using the Ukrainian word for community.

The Eastern European country was embarking for the first time on a process of decentralisation after centuries of control either from Moscow, during the times of the Russian Empire and the Soviet Union, or from its own capital Kiev in the post-Soviet years.

That’s where U-LEAD comes in. Instead of giving out money, it has developed an ambitious programme to develop and trial local governance.

“Europe has taught us how to fish with our own rods without giving us the fish,” said Igor Lidoviy, who was elected two years ago as mayor of a newly formed administrative community that combines some 13 villages and 3,000 people. 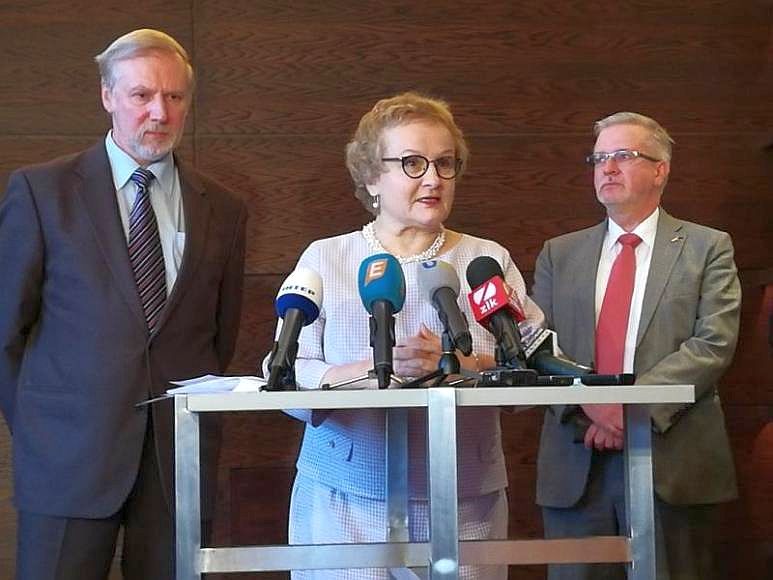 When the Ukrainian government eliminated energy subsidies, those residents found that bills to heat local infrastructures such as schools, nurseries and public buildings devoured a large part of their budget.

Thanks to U-LEAD, Lidoviy was able to travel to Germany, where he learned that the bills could be halved by switching away from natural gas to wood as a source of heat.

In the U-LEAD offices in central Kiev, one worker told EFE that Ukrainians, by and large, were a proud people and did not want to receive financial hand-outs.

“But they are eager to learn, to set up the projects and companies that improve their lives, that boost their economy,” the worker added.

In four years, more than 3,200 municipalities have sprung up in 700 larger regions home to some six million people, almost 15%  of Ukraine’s total population.

The nine localities that make the administrative centre of Vesele, in the southeast Zaporizhia region, was a pioneer in the programme.

“On that trip, I learned that conserving energy was not only about changing doors and windows to preserve heat. It was also about changing heating systems, remodelling roofs and most of all, taking advantage of new energy sources, like solar batteries,” he said.

Upon his return to his administrative centre, he was able to launch an aspiring project that successfully cut back on half of the area’s energy spending.

The decentralisation of powers is one of the EU’s priorities in Ukraine. 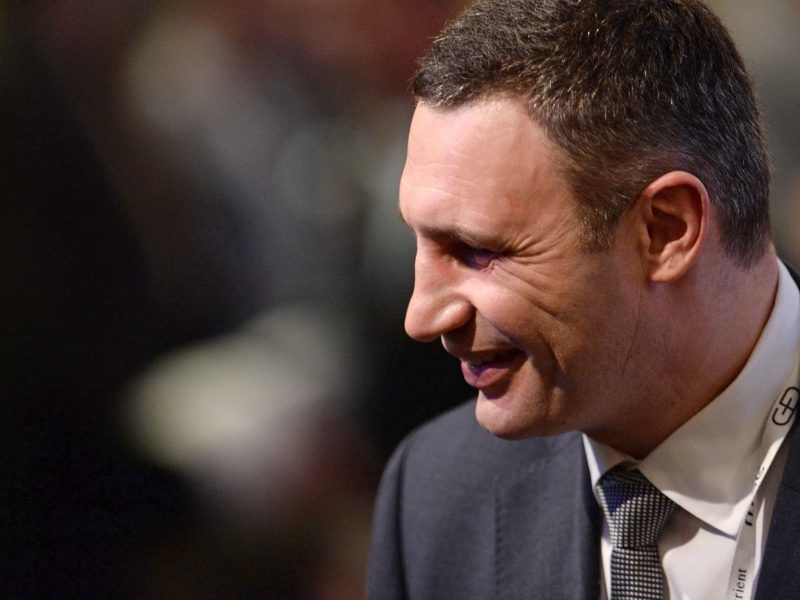 Kiev mayor Klitschko: "Every day is like a fight"

A European Parliament delegation travelled to Kiev last week but was unfortunately unable to visit U-LEAD due to a clash in agendas.

Michael Gahler, a German MEP with the conservative European People’s Party, who was in the country, told EFE that decentralisation was a necessity.

“It has also been in most part a successful exercise because regions and also local communities are assuming their responsibility and we’ve already seen that investments and plans for infrastructure projects and schools and kindergartens and all those areas where local or regional authorities are responsible are being implemented in a better way,” he added.