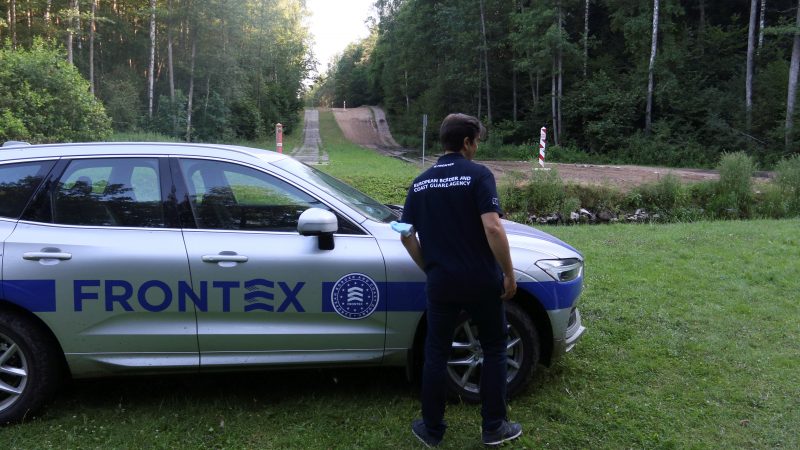 Slovenia, which holds the EU rotating presidency, said the talks would take place by video conference on 18 August, under a crisis response mechanism.

Invited are the home affairs ministers from the 27 member states as well as representatives of the Frontex border guard agency, the European Asylum Support Office and Europol.

“With the situation at the Lithuania-Belarus border, the EU has come under a serious security threat and is a witness of state-sponsored weaponisation of illegal migration in Belarus,” a spokesman for the Slovenian EU presidency said.

“The situation is complex and involves different actors. Ministers of home affairs can deal with only one aspect of the situation and, clearly, further actions are needed at the European level.”

On Thursday (5 August), the EU foreign affairs service summoned Belarus’s senior envoy in Brussels to demand an end to the “instrumentalisation” of migrants crossing into Lithuania.

Brussels has accused strongman Alexander Lukashenko of deliberately encouraging new unauthorised arrivals of mainly Iraqi migrants in retaliation for sanctions against his regime.

Lithuanian border guards have begun to push back new arrivals and Brussels has urged Iraq — the source of many of the would-be refugees — to halt flights to Minsk.

These could be approved at a meeting of EU ministers on 21 September.

The EU sanctions blacklist already targets 166 individuals, including Lukashenko and two of his sons, along with 15 companies and agencies linked to the Belarus government.