The High Representative of the European Union for Foreign Affairs and Security Policy Joseph Borrell during a meeting in Belgrade, Serbia, 31 January 2020. [EPA-EFE/ANDREJ CUKIC]

The European Union’s top diplomat, Josep Borrell, confirmed that his first visit following the easing of coronavirus-related restrictions will be to Ukraine, in a bid to affirm the EU’s leadership in the region.

European foreign affairs ministers agreed that “the current crisis is an opportunity to demonstrate that the EU is the most reliable partner” for Eastern Partnership countries, Borrell said following the foreign ministers’ video conference on Wednesday (22 April).

At the end of January, Borrell unexpectedly announced his intention to visit Ukraine in the near future, including the disputed region of Donbas, which is controlled by pro-Russia separatists. His collaborators later said his plan was to visit areas close to the separatist-occupied regions.

“The last travel that I had to cancel before the crisis was to Ukraine,” Borrell told reporters. “The first thing I will do when the normal [times] come again is to visit Ukraine and pay a lot of attention to the Eastern Partnership.”

While Borrell commended Ukrainian President Volodymyr Zelenskiy for “significant progress” on reforms, he said that “there are still many obstacles, these efforts have to continue.”

The European Commission announced on Wednesday a €3 billion loan package to help its neighbours limit the economic fallout of the pandemic with more than a third, €1.2 billion, earmarked for Ukraine. 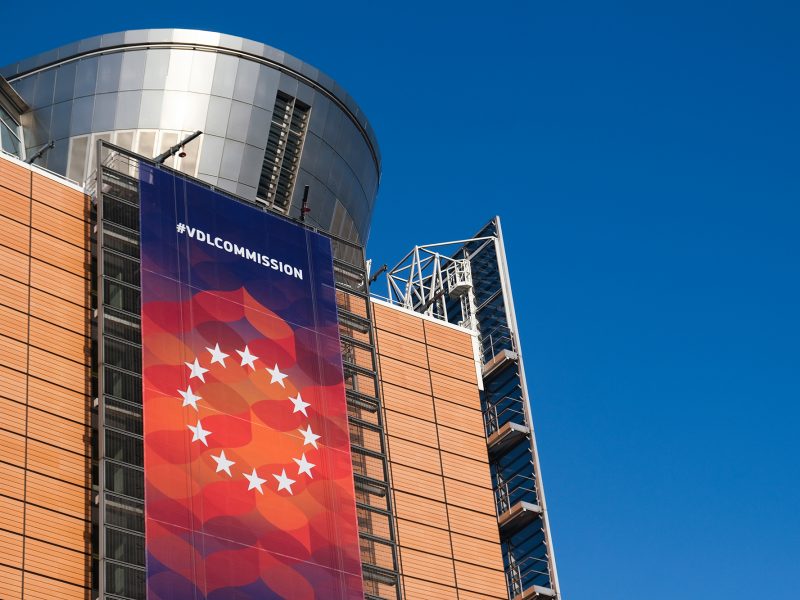 After passing a landmark bill that lifted a nearly two-decade ban on the sale of farmland late last month, Ukraine’s parliament is now struggling to overcome the last hurdle in securing an $8 billion IMF loan package by passing a law that will prevent former owners of banks from regaining their assets after insolvency.

In what critics decried as ‘legislative spam’ attempting to stall the law, MPs submitted a record number of 16,000 amendments to the bill, prompting the parliament to change its rules of procedure last week.

Borrell said the ministers had also agreed that “we need to continue addressing disinformation in the region, which is already a real battlefield of disinformation”. 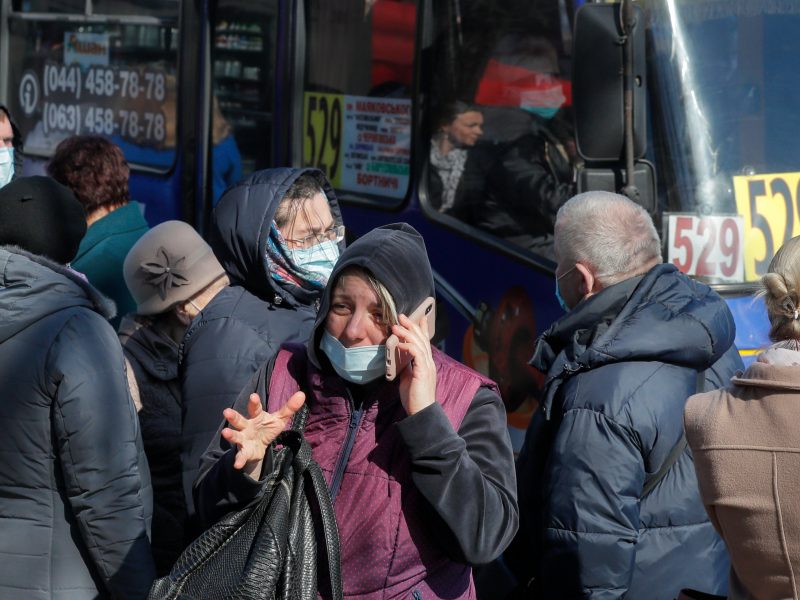 The top diplomat expects that the Eastern Partnership summit will still be held in June and that leaders would use it to “advance work on concrete areas of cooperation: sustainable economic growth and job creation”, in line with the European Commission’s new objectives for the bloc’s eastern foreign policy, published last month.

Borrel also unveiled that his “travel to Eastern borders of Europe will also include Belarus”, which has been criticised for lacking an “adequate” response to the coronavirus crisis. 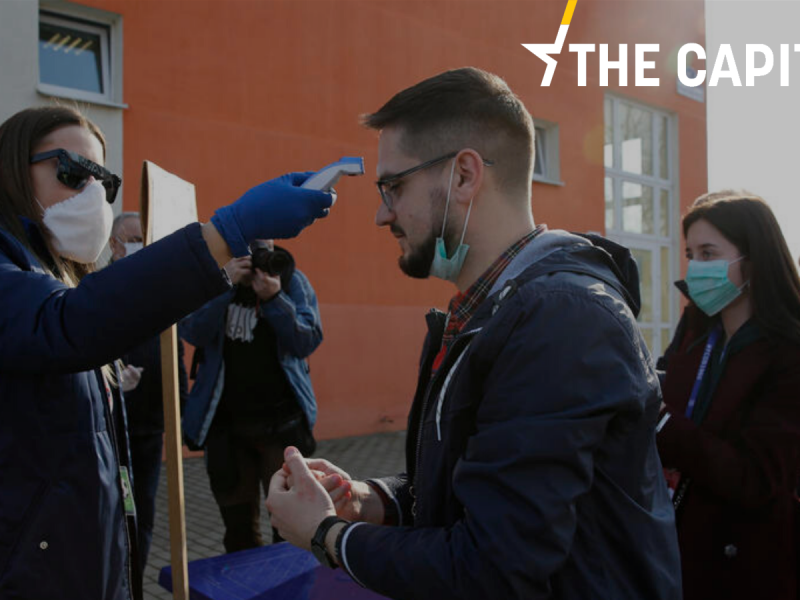 Lithuania says Belarus could be 'uncontrolled hotspot' of COVID-19

In today’s edition of the Capitals, find out more about Czech PM Andrej Babiš completely dismissing the CJEU’s decision on migration relocation, all Italian students being given a pass because of coronavirus, and so much more.

In a wide-ranging speech on Tuesday, Russian foreign minister Sergei Lavrov called “confrontational” the EU policy vis-a-vis the Eastern Partnership countries, all of which are former Soviet republics.

“The EU’s Eastern Partnership joint initiative for Caucasus and European countries in the CIS territory was aimed at competition and holding back Russia’s efforts in these territories”, Lavrov said.