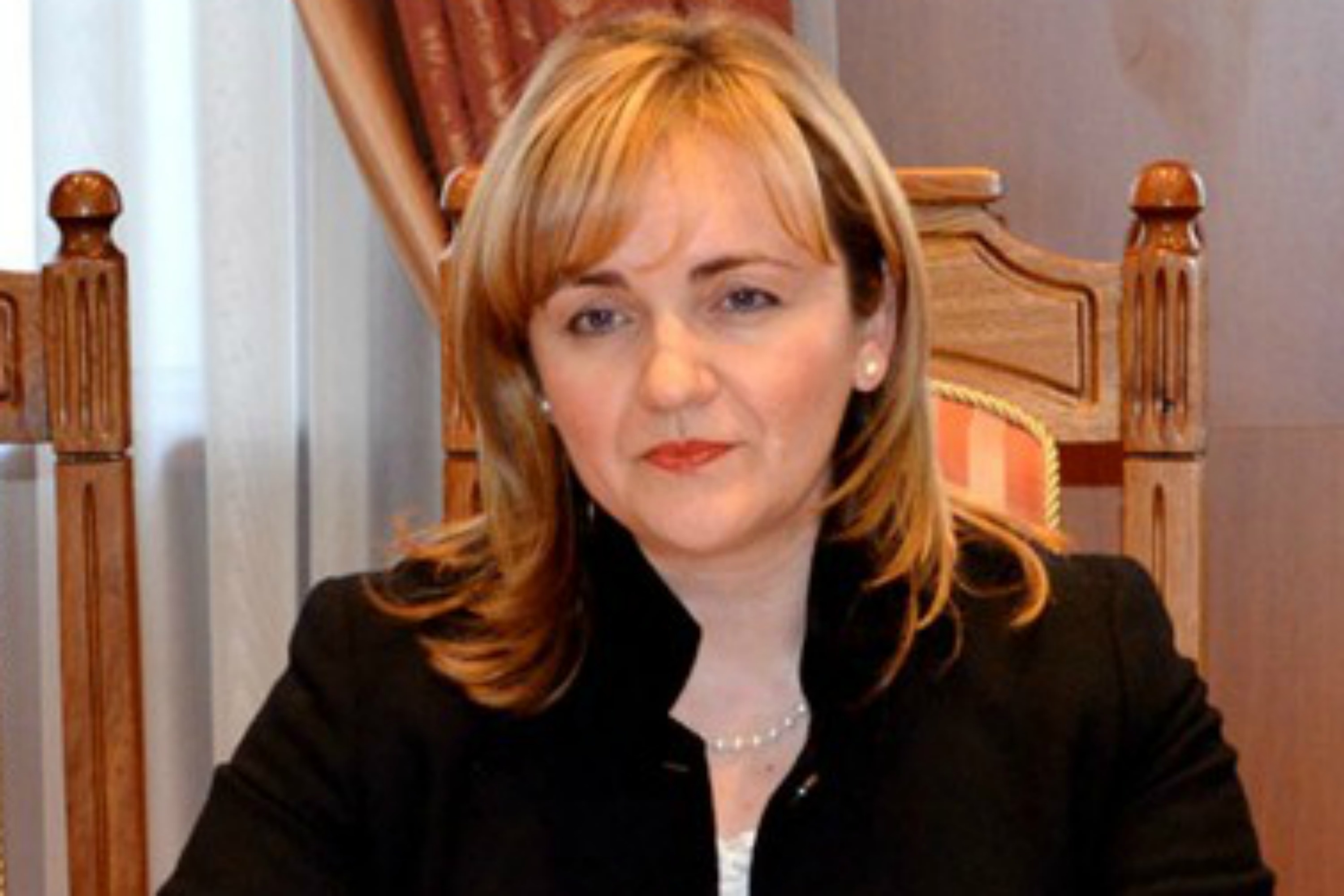 Pirrka Tapiola, the head of the European Union delegation to Moldova, announced on Tuesday (7 July) that the EU would freeze financial aid until the country forms a new government. EURACTIV Poland reports.

The EU is not the first international donor to censure Moldova. Both the IMF and the World Bank made the same decision earlier this year, following Moldova’s banking scandal, which erupted at the end of 2014, when approximately $1 billion (1/8 of country’s GPD)  was discovered stolen from three of the country’s banks.

“Our decision at this moment is to freeze the budgetary support. The European Union wishes to see formed, as soon as possible, a ruling coalition, and the new government to immediately contact the International Monetary Fund to require a new financing agreement,” said Tapiola.

The following day, the EU delegation to to Moldova issued a press release, which states that “budget support payments are subjected to the fulfillment of all conditions laid down in the agreements signed with the Republic of Moldova”.

In addition, the document emphasizes that the country’s macro-financial stability is endangered, and that a new agreement with the IMF will be considered a sign of improvement.

This year, the European Union planned to allocate €40.7 million to Moldova in budgetary financial assistance. The money was supposed to be spent in many areas, including justice reforms, which are demanded by the EU.

Moldova’s problems have persisted for some time, and deepened after the resignation of the Prime Minister Chiril Gaburici on 12 June. Appointed in February as the head of a coalition of pro-EU parties, Gaburici decided to leave the office after his college diplomas’ authenticity was questioned.

The scandal first came to light in April, but it was only in June that an official inquiry started, following Gaburici’s criticising the pace of the investigation of the banking scandal case. Natalia Gherman, the Minister of Foreign Affairs, was designated Deputy Prime Minister, but a new government has not been formed yet.

‘Theft of the century’

The lack of a legitimate head of government has led the IMF to postpone a visit to Chisinau, in June. The agreement with the IMF was supposed to fix a declining Moldovan economy, which has been experiencing major difficulties as a result of the banking scandal.

To ensure their liquidity, the banks – Banca de Economii, Banca Sociala and Unibank – received support from the state budget, which increased Moldova’s deficit.

In mid-June, the ruling coalition announced that one of the robbed banks – Banca de Economii – would be nationalized, which drew severe criticism from international institutions, which are demanding the liquidation of all three institutions involved in the fraud.

Moldova’s economic problems go hand in hand with its political problems. The embezzlement of 1 billion dollars is considered to be a proof of the state’s poor condition, and the corruption of the elite.

So far the only suspect in this affair is a young businessman, Ilan Shor, connected to all three banks, and to the network of companies that received never-to-be-paid-back loans.

Shor was put under house arrest, which did not stop him from taking part in local elections held in June, and being elected as mayor of the city Orhei.

The inquiry is moving slowly, and there seems to be no political will to investigate the case properly. Moldovans are mistrustful of politicians; it is commonly believed that high-ranked authorities of the country are involved in the scam.

This is what inspired the massive protests have been occurring repeatedlys since April, with the slogan “We want our country back!” among others. Protesters are demanding the resignation of the government, and some high ranking state officials, as well as the return of the billion dollars stolen from Moldova’s banks.

In addition, the EU has repeatedly drawn attention this year to the very weak pace of required reforms. “You cannot try to join the EU only by speaking about the reforms. You have to implement them “- said Tapiola in March 2015 in an interview with Europa Libera.