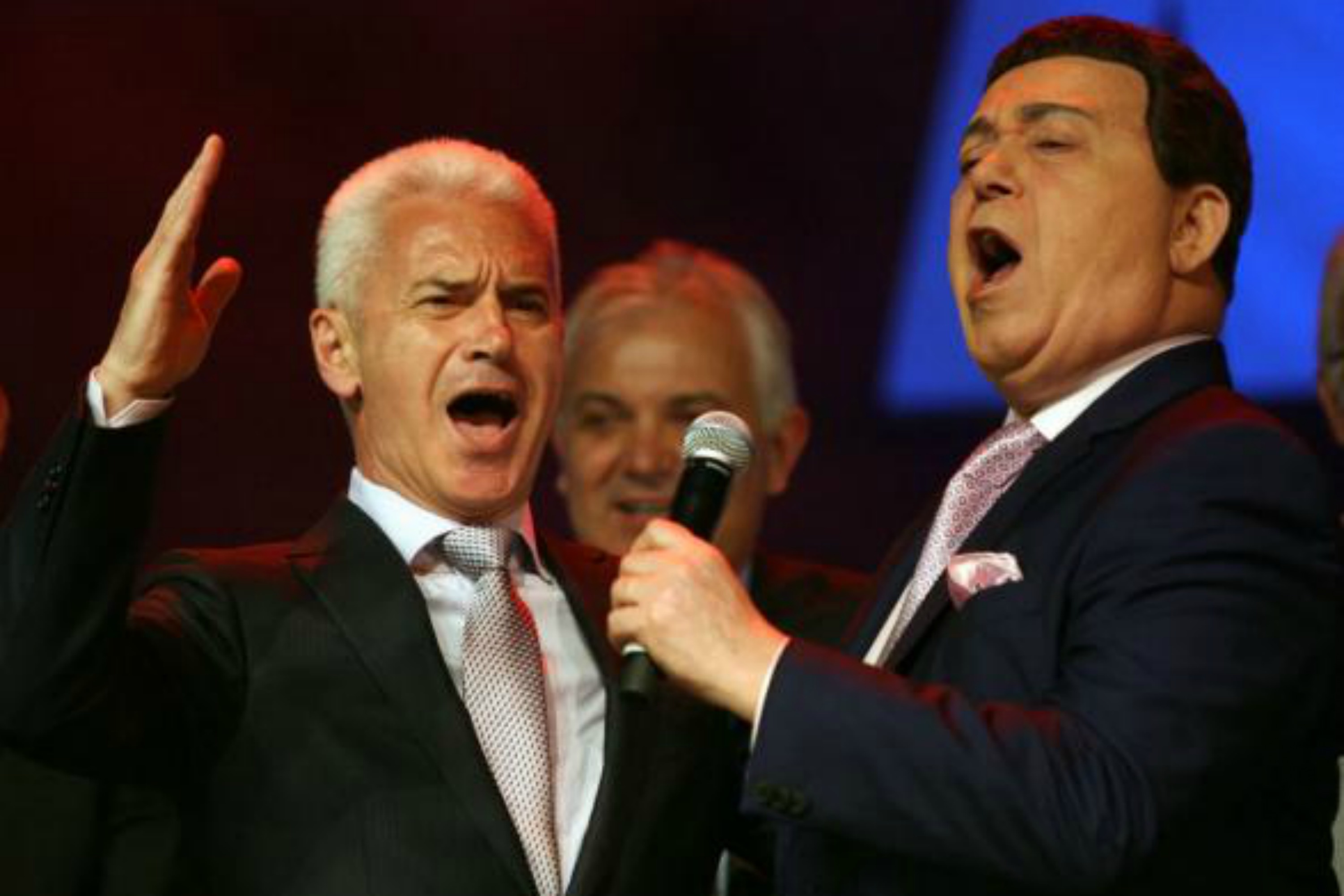 The EU published today (16 February) a new batch of names and entities subject to restrictive measures for their “actions undermining or threatening the territorial integrity” of Ukraine. Among them is Iosif Kobzon, Russia’s most decorated artist, a crooner often described as the ‘Russian Sinatra’.

Kobzon, 77, is included in an additional list of 19 people and 9 entities subject to visa ban and frozen bank accounts. The total number so far of people under EU sanctions stemming from the Ukraine crisis is 151 and the full number of entities is 37.

The Official Journal of the EU where the new names are published mentions that Kobzon, who is also member of the Duma, the lower house of the Russian parliament, “visited the so-called Donetsk People’s Republic and during his visit made statements supporting separatists. He was also appointed Honorary Consul of the so-called ‘Donetsk People’s Republic’ in the Russian Federation”.

Iosif (or Joseph) Kobzon was born to Jewish parents in the mining town of Chasiv Yar, in the Donbass region of Ukraine. As a boy, he demonstrated a talent for singing, winning numerous regional singing contests. He reached the national finals on two separate occasions, appearing in concerts dedicated to Joseph Stalin – a significant honour at the time.

His career peaked in 1984 when Kobzon received the USSR State Prize. He was one of the rare artists in the USSR to perform in international concerts around the world, on occasions sharing the stage with world stars such as Liza Minnelli and Julio Iglesias. Kobzon became active in Russian politics in 1989, having become probably the most experienced Russian MP, and has scored landslide victories at the polls.

In 2003, a monument to Kobzon was erected near his birthplace, in Donetsk, Ukraine. In 2007, his name was entered into the Russian Edition of the Guinness Book of Records as the most decorated artist in Russia’s history.

In 2014, Kobzon visited Bulgaria and gave five concerts in different cities, including a concert in Stara Zagora organised by the extremist and nationalist party Ataka. In recent months, Ataka has campaigned for a referendum for the country to exit NATO and openly supports Russia over the Ukraine crisis.