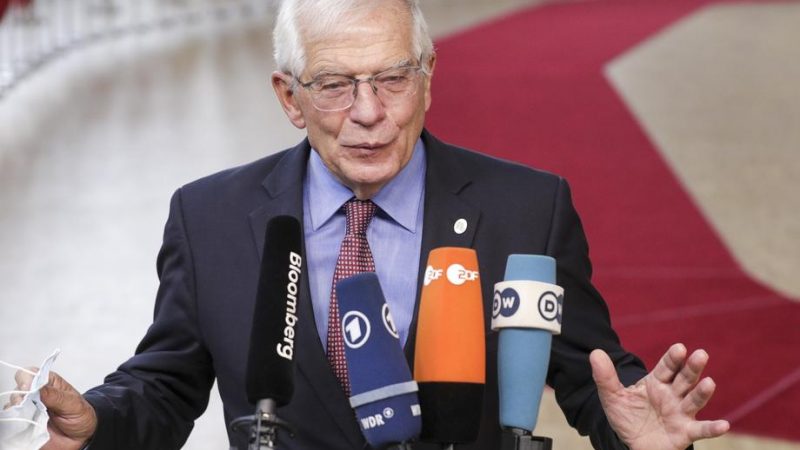 “Lukashenko got it wrong, he thought that by acting in this way he would twist our arm and force us to cancel the sanctions,” he told the Journal du Dimanche, a French weekly.

“Quite the opposite is happening,” he added.

The EU’s chief diplomat said ministers would be ready to approve an expanded legal framework on anyone taking part in migrant trafficking, including airlines, travel agencies and officials, which would mean banning their leaders from travelling and freezing their assets in Europe.

Borrell also said the existing sanctions’ framework would be used to target around 30 Lukashenko administration officials involved in the crisis.

EU diplomats indicated to EURACTIV over the weekend that this could include the airport in Minsk, potentially another civil airport as well as hotels housing migrants. 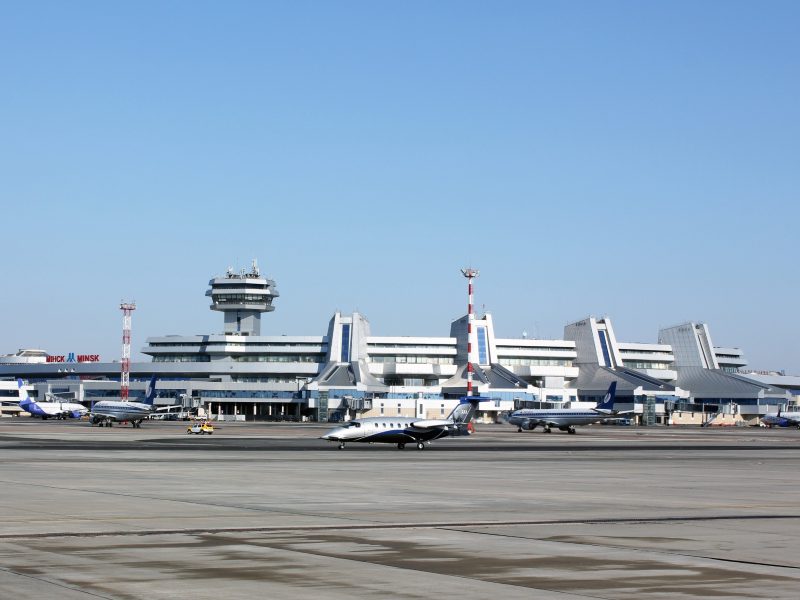 The European Union is considering imposing sanctions on Belarus’ main airport in a bid to make it more difficult for airlines to bring in migrants and exacerbate a crisis on the bloc’s borders, two diplomats said on Thursday (11 November).

Although this was included in the draft to be considered on Monday, a final list of people would take weeks to finalise, one diplomat said.

In the past week, the EU has been in talks with international carriers such as Turkish Airlines to urge them to suspend one-way tickets to Minsk, from where the bloc says migrants are transported to the Polish border as a means to pressure the EU.

Following pressure from the EU side, Turkey, one of the routes taken by migrants, has now banned Iraqis, Syrians and Yemenis from flying to Belarus.

German Foreign Minister Heiko Maas said on Sunday (14 November) “all airlines should follow the example of Turkish Airlines and others and consistently refuse Lukashenko’s smuggling business.” 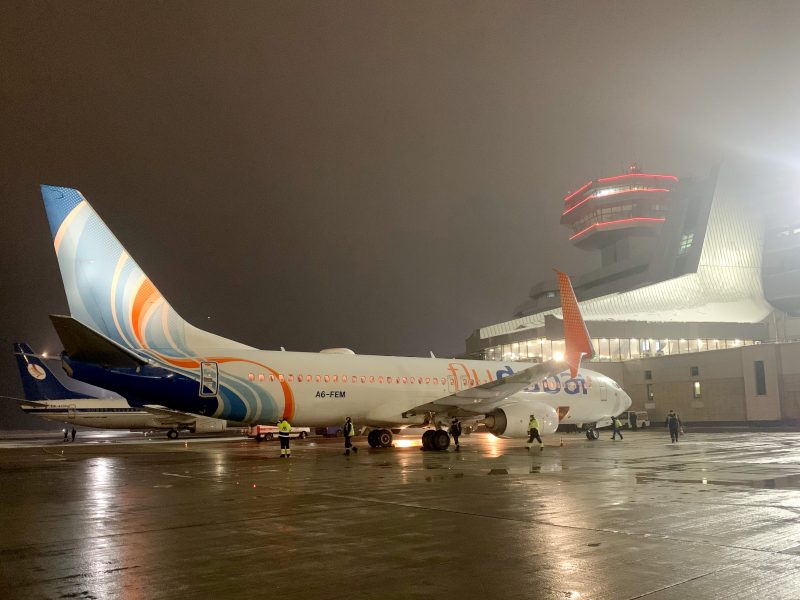 The European Commission has established contacts with various airlines in an effort to cut Minsk-facilitated migration routes into Belarus, the EU executive said on Friday (12 November) as several airlines confirmed they will restrict certain practices that could benefit human trafficking.

“Europe is in danger and Europeans do not realize it,” Borrell told the French newspaper.

“Today’s world (…) is no longer governed by the desire for peace and benevolence. We still have power conflicts between carnivores where herbivores are unlikely to survive,” he added.

It was also the first high-level contact between Brussels and Minsk since the migrant crisis on the EU’s eastern border began when  Borrell spoke to Belarusian Foreign Minister Vladimir Makei by phone about “the precarious humanitarian situation” at the Poland-Belarus border on Sunday.

“The current situation is unacceptable and must stop. People should not be used as weapons,” Borrell told Makei.

Following the phone call, Makei said sanctions in the current situation would be “counter-productive”.

Western countries accuse Belarusian President Alexander Lukashenko’s government of engineering the crisis by encouraging migrants to come to Belarus and then taking them to the border.

Lukashenko denies the charges and blames the West for increasing tensions.

Poland’s Interior Minister Mariusz Kaminski had said on Saturday a rumour was being spread among the migrants that Poland would allow them through on Monday and coaches would come from Germany to pick them up.

The government has sent a text message to all foreign mobile phones along the border saying this was “a total lie and nonsense”.

The German foreign ministry has also denied the rumour. 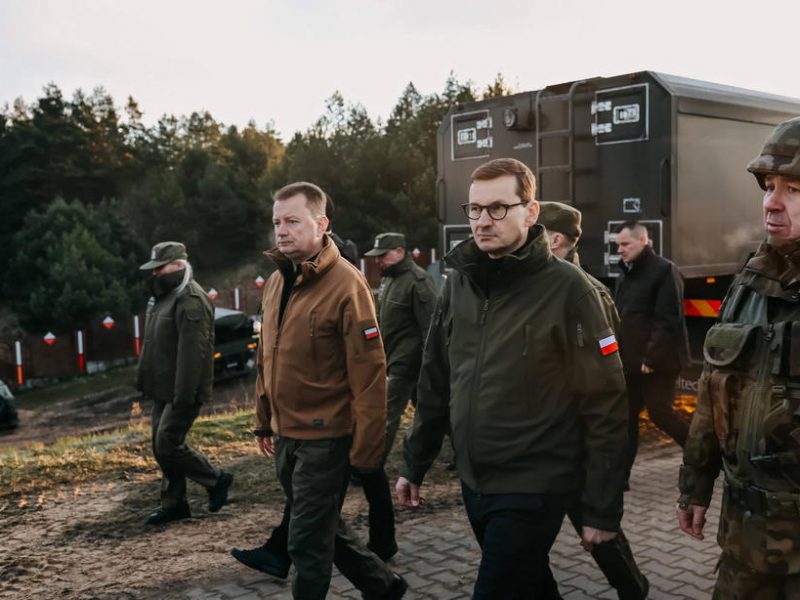