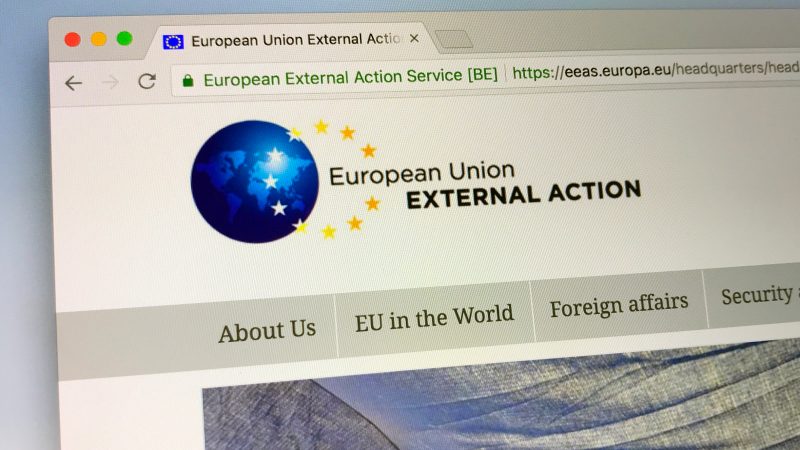 The EU diplomatic service has summoned Belarus’s representative in Brussels to demand an end to the “instrumentalisation” of migrants crossing into Lithuania, a spokeswoman said on Thursday (5 August).

Brussels believes that Belarusian strongman Alexander Lukashenko has deliberately encouraged an influx of new unauthorised arrivals in retaliation for sanctions against his regime.

“An EEAS senior official conveyed the EU’s strong concerns and clear position that instrumentalisation of migrants and refugees is utterly unacceptable,” she said.

“These practices must stop and Belarus must respect its international commitment in combating irregular migration and human trafficking and migrant smuggling.”

Lithuanian border guards have begun to push back new arrivals at their border with Belarus, and Brussels has urged Iraq — the source of many of the would-be refugees — to halt flights to Minsk.

These could be approved at a meeting of EU ministers on September 21.

The EU sanctions blacklist already targets 166 individuals, including Lukashenko and two of his sons, along with 15 companies and agencies linked to the Belarus government.