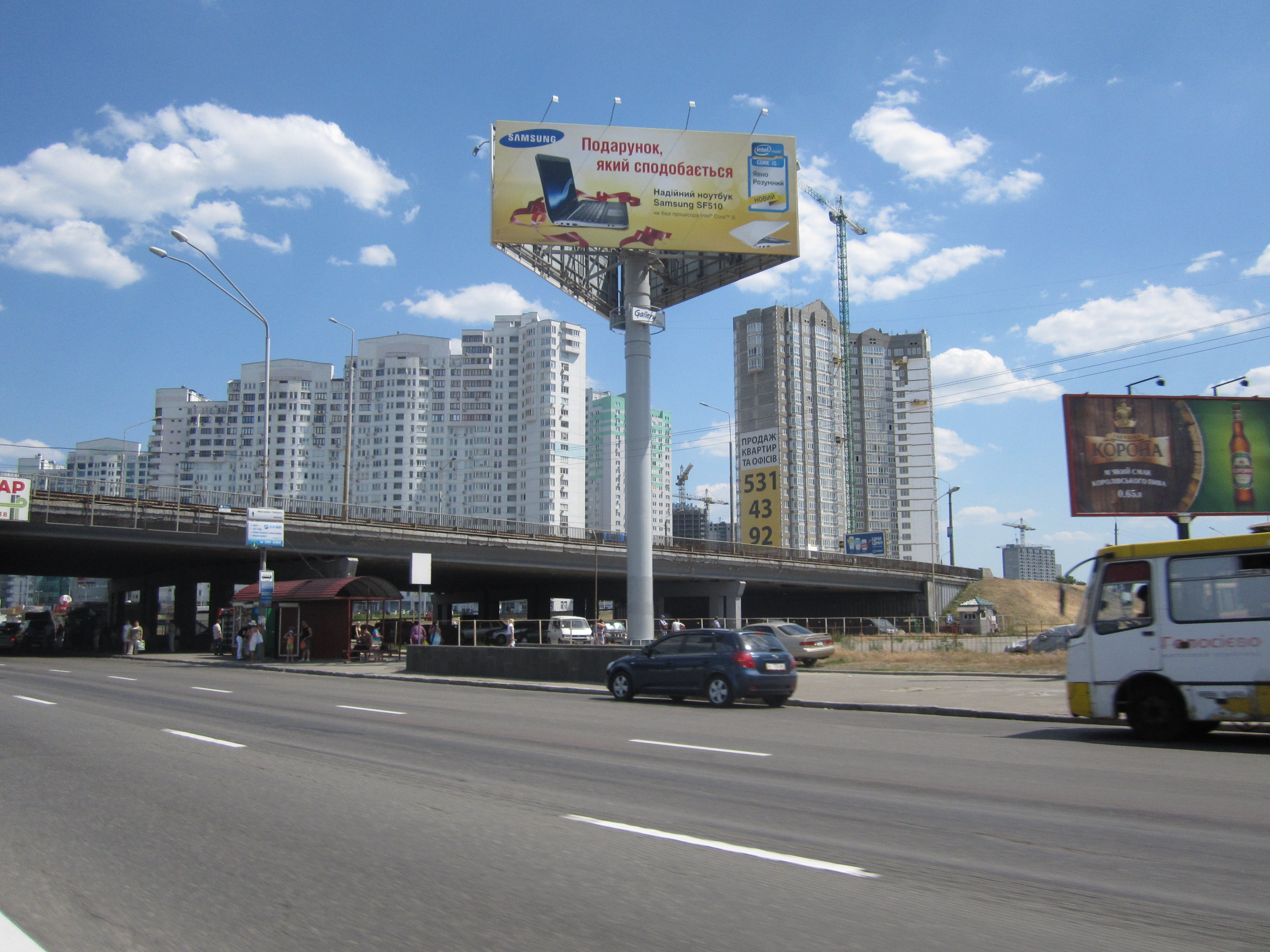 The European Commission appears ready to seal a trade agreement with Ukraine by the end of the year, giving Kyiv a helping hand in countering Russia's growing pressure on the country. However, uncertainty remains high.

An EU official who asked not to be named told EURACTIV that Brussels was aiming to strike a free trade agreement at the EU-Ukraine Summit in December.

"The last few months have been a good period of negotiations," the official said.

An internal Commission note confirms that the latest round of EU-Ukraine negotiations for the establishment of a 'Deep and Comprehensive Free Trade Area', held in Kyiv at the end of June, "brought further progress on some open issues".

Enlargement Commissioner Štefan Füle has held several high-level meetings with the Ukrainian authorities in the last few weeks and is expected to participate to a conference in Yalta, Crimea, on Thursday (15 September) which will also be attended by Ukraine’s President Viktor Yanukovich.

“I believe that in December the EU and Ukraine will sign a trade deal,” commented Amanda Paul, Policy analyst on EU Eastern Neighbourhood at the European Policy Centre.

The reasons behind this fresh optimism mostly lie on the perceived widening gap between Yanukovich and Moscow. By the end of the year, the gas price that Ukraine has to pay to Russia will indeed grow up to $400 (€285) per 1000 cubic meters.

Kyiv cannot afford to pay such an amount, which is even above what some EU countries pay. Moscow has offered to lower the bill, but only provided that Ukraine gives up part of its gas transmission network and joins the recently inaugurated customs union between Russia, Kazakhstan and Belarus.

Although Yanukovich is seen as very close to Moscow, he is unlikely to give up on these points, because “this will equal to the end of Ukraine’s sovereignty and therefore the end of Yanukovich’s power,” said Viktor Zamiatin, journalist and commentator in several Ukrainian publications.

Also owing to this, Yanukovich’s pro-EU stance has recently become more pronounced. In a commentary published on Ukraine’s 20th anniversary of independence, the president openly said that Ukraine’s future is as “a member” of the European Union.

However, many reasons for uncertainty remain. Russian pressure can prove difficult to bear if Ukraine is not sufficiently supported in Brussels, and so far a prudent approach has characterized bilateral negotiations to deepen cooperation.

Füle’s advisors underline that “demanding challenges lie ahead”, according to a Commissioner’s press officer. “We expect [from Ukraine] important domestic reforms including high standards for fundamental freedoms and rule of law,” the press officer adds.

Kyiv insists that its citizens should not need to apply for visas to visit the EU, but Brussels has linked the solution to the problem to a number of issues, including progress in democratic reforms and improvements in human rights.

The free trade agreement is also raising many eyebrows in Eastern European member states, which fear competition in some sectors like agriculture and the EU nascent biofuel industry.

On the other hand, Yanukovich’s real intentions are still not completely clear. Despite his recent statements, he remains dangerously close to Moscow as showed by the Black Sea Fleet deal (see background).

‘Situation to be kept unclear’

The trial of former Prime Minister Yulia Tymoshenko, who is likely to be convicted, is also not making things easier in EU-Ukraine relations. The Commission and the President of the European Parliament, Jerzy Buzek, strongly criticized the trial.

A close observer of EU-Ukraine relations said that if Tymoshenko was indeed sent to prison, “very little” would remain on the bilateral agenda.

The court has just announced a break in the Tymoshenko trial hearings until 27 September. Members of the Ukrainian parliament, who are allies of Yuliya Tymoshenko, say that the delay in the court hearings may be linked to an attempt to create comfortable conditions for the Ukrainian government ahead of the Eastern Europe summit to take place on 29-30 September 2011.

Members of parliament believe that the verdict in the Tymoshenko case may be announced as early as 3 October 2011, as “the situation should be kept unclear as of 30 September, the day of the summit,” wrote the Gorshenin Institute, an independent research centre in Ukraine.

A recent poll adds fuel to the fire. Although Ukrainians remain in favour of joining the EU in a hypothetical future, most of them are also showing nostalgic feelings towards the former Soviet Union when economic and social unbalances were less marked that they are now within the country.

More than ever the next few months will be crucial to define Ukraine’s westward or Eastward path, diplomats said.

Professor Ryszard Legutko, a Polish Member of the European Parliament of the ECR group, said that "the association agreement will anchor Ukraine to the European Union and its principles and will constitute a tool and a roadmap for Ukraine to steer its, sometimes much-needed, internal reforms."

However, he added that "several recent events have raised concerns in the EU, including in this House, about the compliance of Ukraine with principles that are essential to the EU. I am referring more specifically to the ongoing trial against former Prime Minister Yulia Timoshenko and the negative perception it gives of the Ukrainian judicial system."

Ukraine is currently negotiating a free trade agreement with the EU, but at the same time is under pressure from Russia to join its customs union with Belarus and Kazakhstan.

The two deals are incompatible. EU Trade Commissioner Karel De Gucht has recently warned that should Ukraine join and fully adhere to the customs union between Russia, Belarus and Kazakhstan, by the very rules of such a customs union, Kyiv would be prevented from working on an individual basis towards a free trade deal with the EU.

Ukraine’s relations with the EU are currently regulated by a Partnership and Cooperation Agreement (PCA) which should be replaced by a more comprehensive and ambitious Association Agreement, which has been in many cases the first step towards full membership of the EU.

Ukraine’s President Viktor Yanukovich has shown in many occasions his pro-European stance but has also moved to strengthen ties with Moscow. In April 2011, he allowed the Russian navy to continue using the Crimean peninsula as a base until 2045, reversing the position of his predecessor Viktor Yushchenko.

The current trial against former Prime Minister and main opposition leader Yulia Tymoshenko is also seen by many as a political trial, which does not help Yanukovich’s efforts to portray himself as a modern and democratic leader.