EU wants to see Gazprom contracts with European clients, according to German newspaper 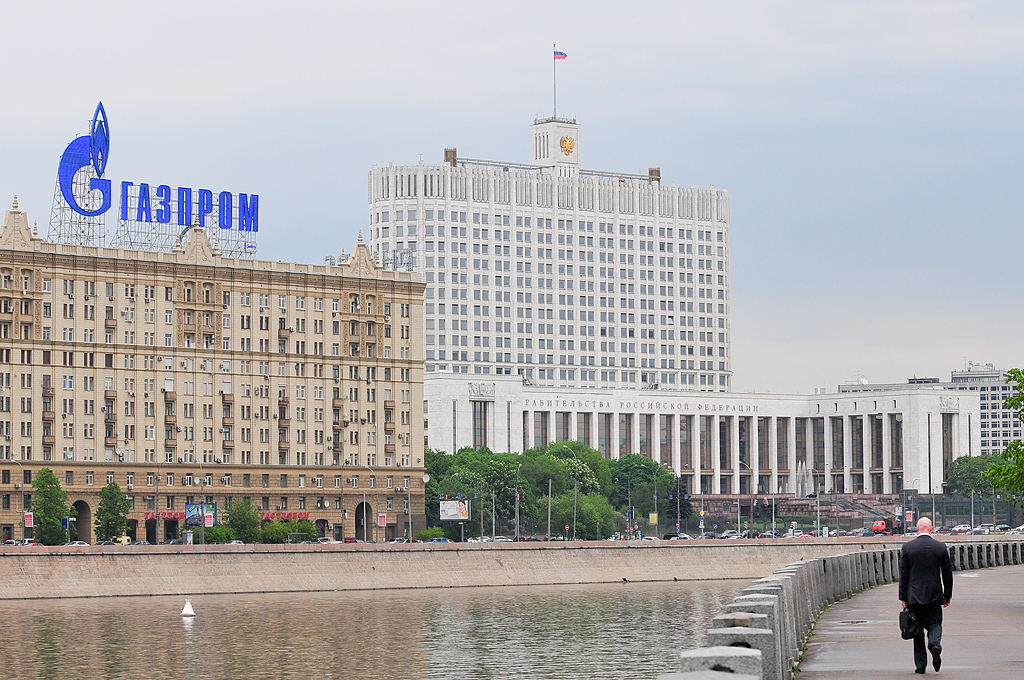 The EU wants to examine the contracts which Gazprom has signed with European companies, amid suspicions that the Russian state energy giant has imposed unfair prices which breach the bloc’s trading rules, a German newspaper reported.

Contacted on the story in Wednesday’s edition of the Frankfurter Allgemeine Zeitung (FAZ) daily, which cites an internal EU document, there was no comment from Brussels.

Last April the European Commission, the EU’s executive arm, accused Gazprom of infringing the bloc’s single market rules, in a row which threatens to aggravate EU-Russian relations already strained over Moscow’s interventions in Ukraine and Syria.

The European Commission accuses Gazprom of significantly hindering competition in Central and Eastern European gas markets, where the company is by far the dominant supplier.

Specifically, the EU accuses Gazprom of breaching single market rules by forbidding the resale of its gas between EU countries, allowing the Russian giant to charge unfair prices.

Gazprom has firmly rejected the accusations.

Brussels opened an inquiry into Gazprom’s practices back in 2012.

>>Read: Russia to seek out of court of court settlement of Gazprom anti-trust case

The countries involved in the EU probe are Lithuania, Estonia, Bulgaria, the Czech Republic, Hungary, Latvia, Slovakia and Poland – all former Soviet-era satellites that have cast their future with the European Union, not Moscow.

These member states are keeping a close eye on how Brussels handles the case, wary of the EU losing its resolve to fight Gazprom given the company’s close ties to the Russian government.

Now, according to the German newspaper report, Brussels wants all information on contracts with Gazprom to be made available, by the companies involved, for scrutiny.

That measure would only apply to contracts over a year long and which supply over 40 percent of the energy needs of a member state.

The Nordstream 2 pipeline project from Russia to Germany would notably fall under this measure.

Brussels would also like to be involved from the start in gas supply negotiations between EU and non-EU countries, according to the FAZ.

The paper added that Germany would probably resist the proposals.