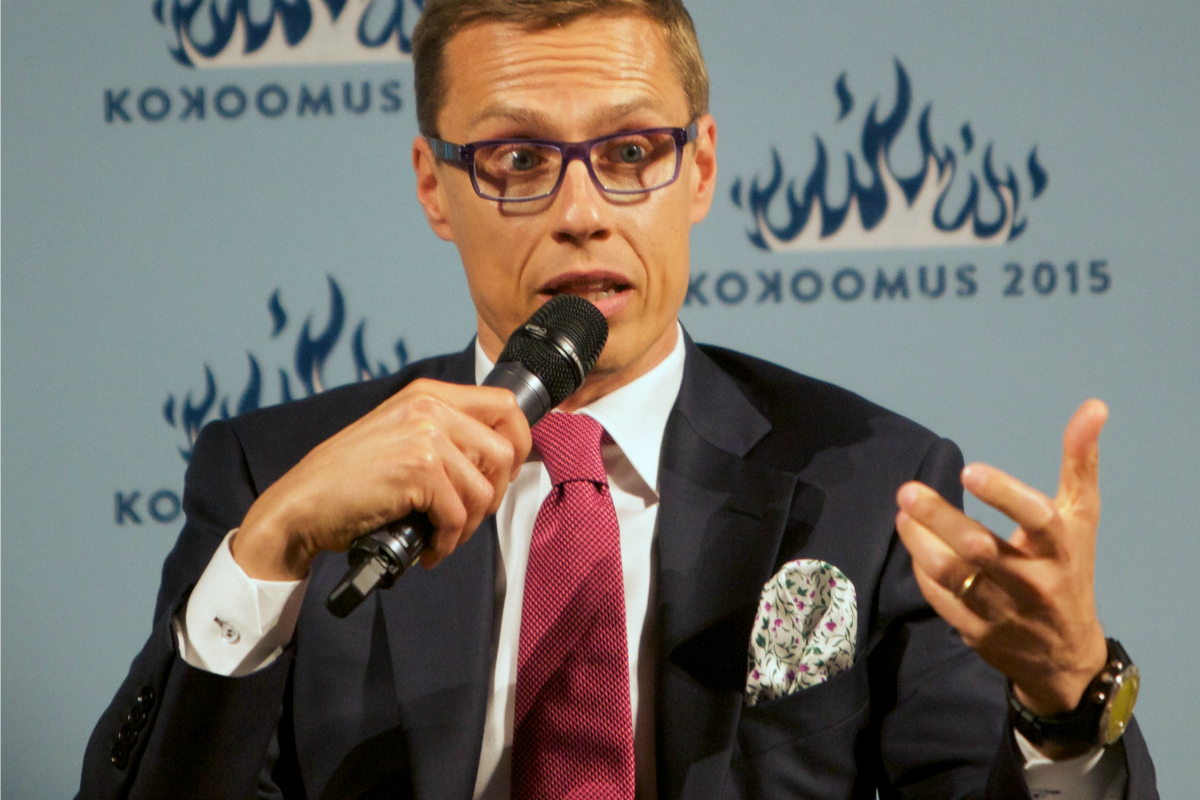 Finland could face an economic crisis because of European Union sanctions against Russia and Helsinki will seek financial compensation from the EU if it is disproportionately hit by the measures, its prime minister said on Wednesday (6 August).

The West accuses Moscow of actively backing pro-Russian rebels in eastern Ukraine and blames them for downing a Malaysian airliner last month. Russia denies the charges.

“This has the potential – and I stress potential – to become economic crisis 2.0,” Prime Minister Alexander Stubb told reporters, adding that the indirect impact of the sanctions could be significant for Finland.

Finland is struggling to exit from two years of economic slowdown that has battered its electronics and paper industries. Some economists expect further contraction in 2014, while the finance ministry has forecast meagre growth of 0.2%.

Stubb, who organised his news conference at a beach cafe in sunny Espoo near Helsinki on the last day of his summer vacation and wore shorts and sandals, said Russia would suffer a bigger direct hit from the sanctions than the EU countries.

Stubb, who took over as prime minister in June and has called in the past for Finland to abandon its neutrality and join the NATO alliance, said he expected Russia also to impose retaliatory sanctions, but said the EU measures were necessary.

“We have to be crystal clear about why we are in this situation. We are here because one country has invaded parts of another country and flagrantly violated international law … We have to think about international law,” he said.

Russia annexed Ukraine’s Crimea region in March and, despite its denials, is widely believed to be providing financial, military and logistical support to the separatists battling Kyiv’s forces in mainly Russian-speaking eastern Ukraine.

“Sanctions were necessary at the current juncture,” Stubb said, adding that no EU member state should suffer economically more than others because of the sanctions against Russia.