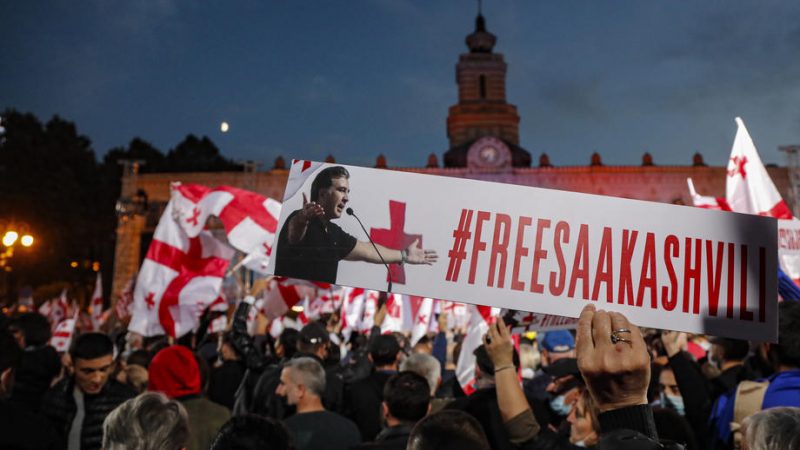 Supporters of the former Georgian President Mikhail Saakashvili, gather for rally demanding his release, in downtown Tbilisi, Georgia, 14 October 2021. On 1 October, Georgian authorities detained Saakashvili after he returned to the country after eight years. The politician secretly crossed the Georgian border in the ventilation cabin of a trailer. [EPA-EFE/ZURAB KURTSIKIDZE]

Georgia’s president from 2004 to 2013, Saakashvili was arrested and imprisoned upon his return from exile in Ukraine on 1 October. 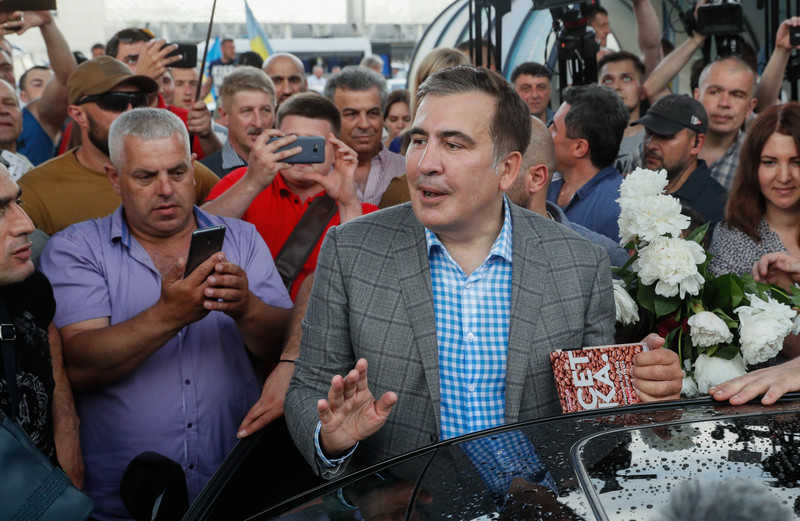 The 53-year-old founder of Georgia’s main opposition force, the United National Movement, immediately went on hunger strike to protest what he calls a politically-motivated prosecution.

On Wednesday, Saakashvili said he would keep fasting.

“I will remain on hunger strike as long as I am imprisoned,” he said in a statement released by his lawyers.

“I demand that the use of the judiciary for unjust political purposes be put to an end in Georgia.”

On Tuesday night, Saakashvili was examined by doctors who recommended that he be hospitalised, his lawyer Dito Sadzaglishvili told AFP.

He said on Wednesday that Saakashvili agreed “to take prescribed medication and will decide on his hospitalisation after consultations with doctors.”

Georgian Justice Minister Rati Bregadze told reporters the same day that the government “will follow doctors’ recommendations,” adding that Saakashvili’s consent was needed for such a transfer.

Under Georgian law, medical interventions without the informed consent of a patient are only allowed if the person is unconscious and his life is in danger.

Saakashvili was convicted in absentia on charges of abuse of office and sentenced to six years in prison in 2018.

The flamboyant pro-Western reformer — who still commands a loyal following as the country’s foremost opposition leader — has denied wrongdoing.

A group of European Parliament members called on Tuesday for Saakashvili’s release pending a ruling of the European Court of Human Rights which is examining Saakashvili’s appeal against his conviction.

Prime Minister Irakli Garibashvili sparked an uproar in Georgia when he recently said that the government had to arrest Saakashvili because he had refused to quit politics.

Last week, tens of thousands of Georgians massed in the streets of the capital Tbilisi demanding Saakashvili’s release and more than 90,000 people signed a petition in his support.

The prosecution of Saakashvili and many of his allies has prompted concern in the West. 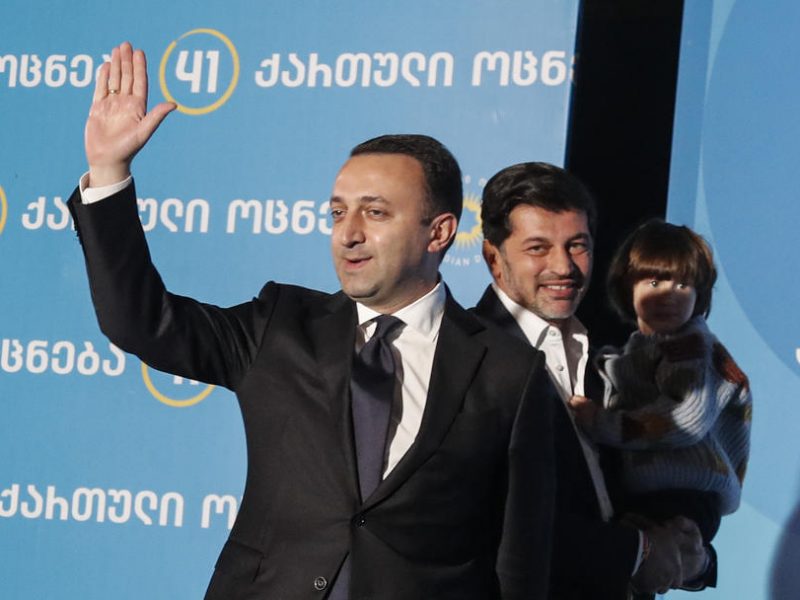 Georgia’s ruling party was leading on Sunday (3 October) in local elections the opposition criticised as fraudulent, deepening a long-running political crisis in the Caucasus country exacerbated by the arrest of ex-president Mikheil Saakashvili.