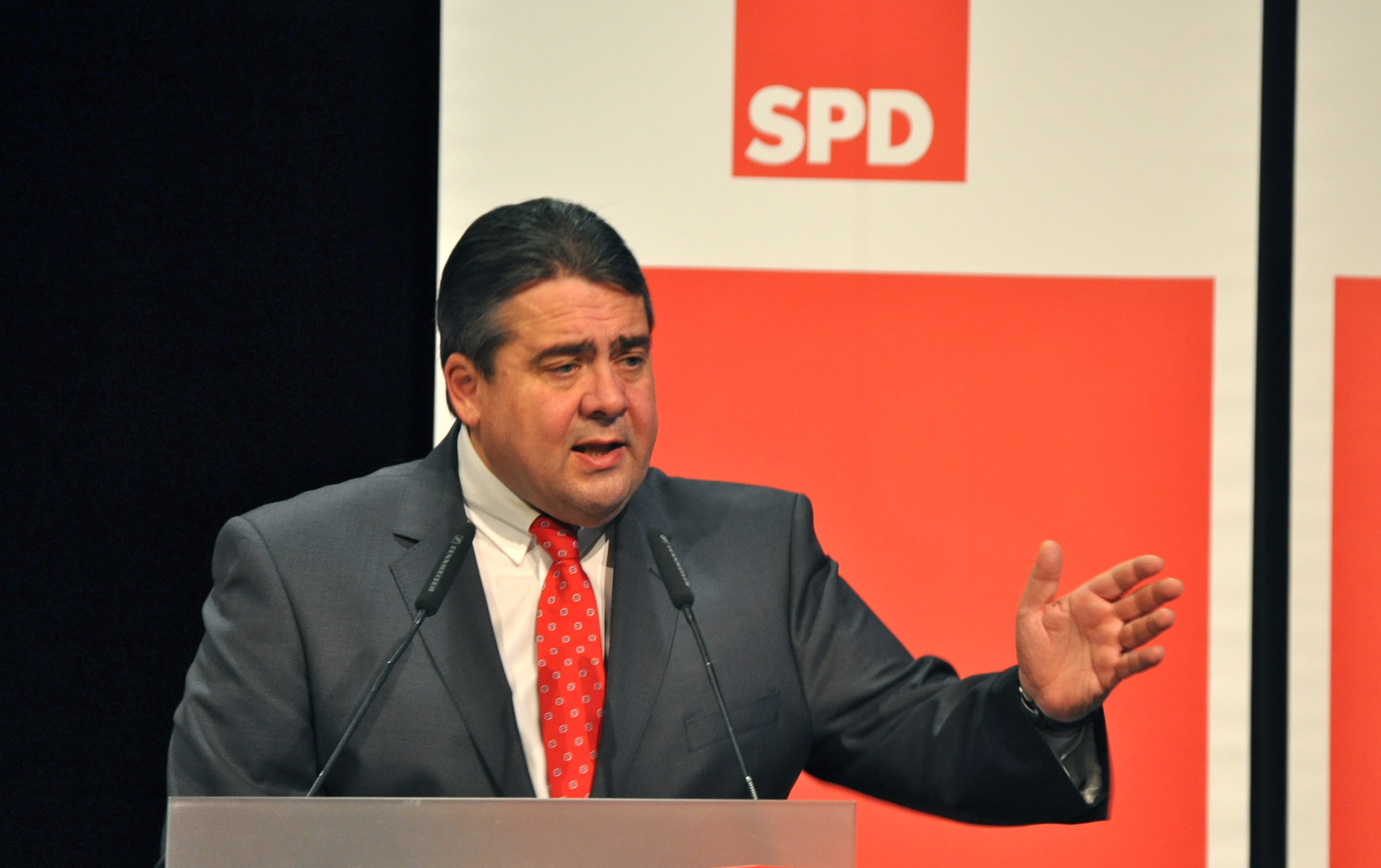 German Vice-Chancellor and Economic Affairs Minister Sigmar Gabriel will visit Russia next week to hold talks with Russian government officials about the state of bilateral trade relations, his ministry said in a statement on Friday (16 September).

Gabriel, who will be in Russia on Wednesday and Thursday (21-22 September), will take a business delegation with him, the ministry said, saying his visit came at a time when trade between the two countries was declining.

Trade between German and Russian companies fell by 13.7% in the first half of 2016 compared to a year earlier, it said, and German exports to Russia were also down.

EU sanctions on Russia over the conflict in Ukraine should stay in place as long the situation on the ground does not improve, Lithuania’s foreign minister said on Monday (29 August), dismissing calls from EU’s rotating president Slovakia for them to be lifted.

“Planned among other meetings are talks with several members of the Russian government on bilateral economic relations between Russia and Germany and the European Union,” the ministry said.

“In addition, a meeting with representatives of German companies that are located in the Russian Federation is planned.”

The Kremlin is keen for the EU to lift the sanctions, while German companies have lobbied the German government in the past over the issue complaining the sanctions are hurting their business.

Chancellor Angela Merkel has said she wants Russia to do more to help the shaky peace process in eastern Ukraine before the EU considers lifting the sanctions. 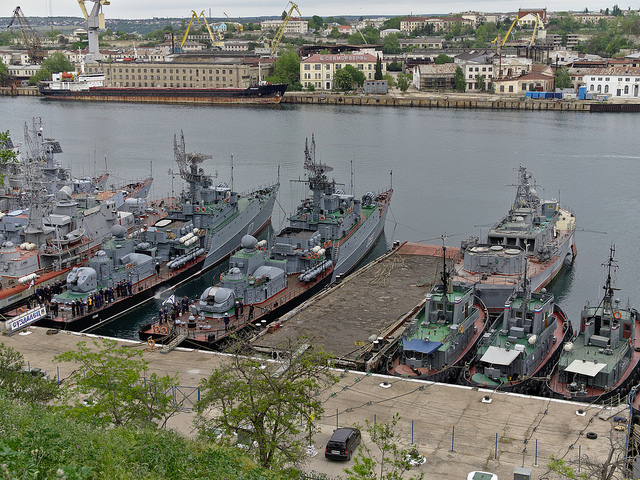