Germany to send troops to Ukraine 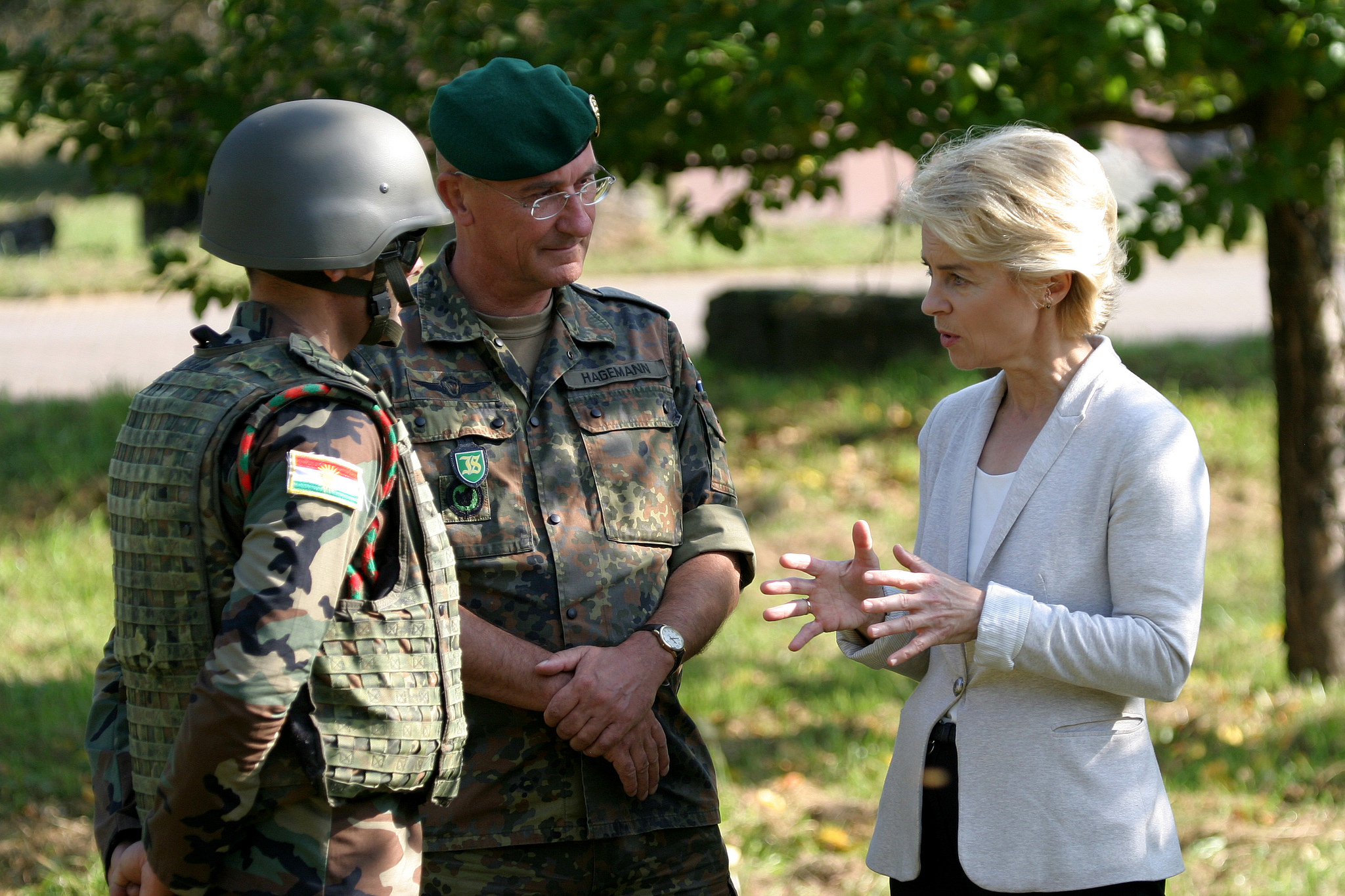 Germany plans to deploy Bundeswehr troops in a joint Franco-German mission to support an OSCE-brokered ceasefire in eastern Ukraine, government sources said, with Social Democrats calling for a mandate from the Bundestag and the Left Party condemning the move “for historical reasons”. EURACTIV Germany reports.

“We are certain, we will be able to offer the OSCE a joint Franco-German effort to help the OSCE fulfil its ambitions,” said German Foreign Office spokesman, Martin Schäfer, on Monday (6 October) in Berlin.

This could happen in the next “hours or days”, he said.

Meanwhile, the German government contradicted expectations that the operation could begin this week.

Numerous legal, military and political questions are still unanswered, Schäfer indicated. Most likely, a mandate will be needed from the Bundestag, said the spokesman for Foreign Minister Frank-Walter Steinmeier.

The German Defense Ministry recently announced considerations to initiate a drone operation over the Russia-Ukraine border and a training centre for Kurdish fighters in northern Iraq.

Plans for a Franco-German operation go back to the NATO Summit four weeks ago, a German Defense Ministry spokesman commented. A joint fact-finding mission led by the two countries already took place in eastern Ukraine between 16 and 20 September, said the spokesman.

But it did not result in a political decision, he indicated, nor have the allies determined how many soldiers are necessary to cover drones deployed in the region.

In addition, Defense Minister Ursula von der Leyen has not revealed whether a Bundestag mandate will be needed for a German drone operation.

But the Social Democratic Party (SPD) is insisting on Bundestag approval.

“If this results in further German contributions, the Bundestag will be quick to reach the necessary decisions,” the SPD’s vice faction leader Rolf Mützenich told Reuters.

In the Minsk agreement, from 19 September, the OSCE was given a central role in monitoring the ceasefire between Ukrainian troops and pro-Russian separatists in eastern Ukraine, which has frequently been broken. Germany recently applied to head up the OSCE for the year 2016.

Germany should not participate in the important OSCE operation because the German government has never been neutral with regard to the Ukraine conflict, Gysi told the broadcaster ntv.