German Foreign Minister Sigmar Gabriel on Wednesday (28 June) called for Ukraine and Russian-backed separatists in eastern Ukraine to extend a harvest-related ceasefire, saying it could help pave the way for a political solution.

Gabriel, speaking at a news conference with Russian Foreign Minister Sergei Lavrov, said it did not make sense that the parties to the conflict could enforce a ceasefire during special times but not at other times.

“Strangely enough, it seems to work when both sides have a mutual interest, namely getting the harvest done,” Gabriel said. “The question is, why does one have to go back to violating the ceasefire once it’s over?”

Gabriel said he realized the two sides were far apart on their interpretations of the 2015 Minsk accords, but progress was urgently needed. 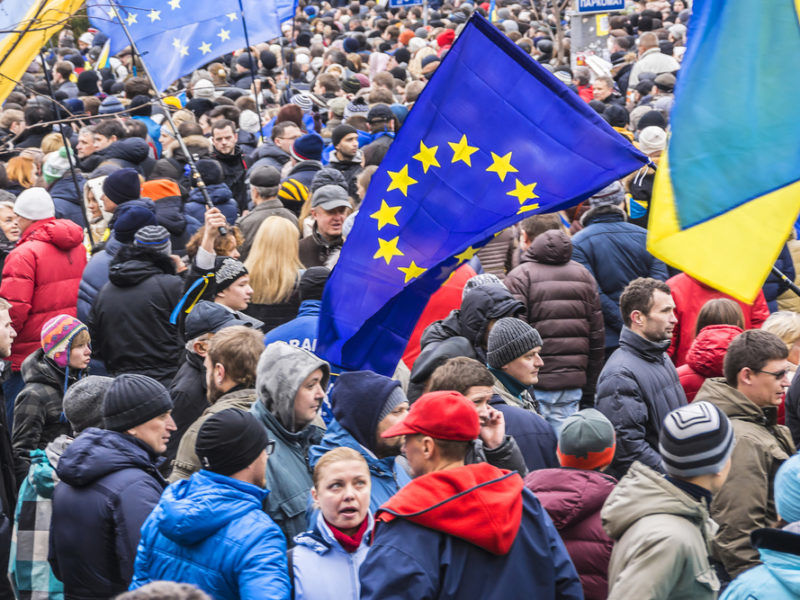 He said Germany was ready to provide financial aid to improve living conditions for all sides in the Donbass region if the ceasefire could be extended.

Some 10,000 people have been killed in eastern Ukraine over the past three years, despite the ceasefire agreement signed in the Belarussian capital in February 2015.

French President Emmanuel Macron this week said there was no better way of negotiating an end to the conflict than through the Minsk agreements brokered by France, Germany, Russia and Ukraine. 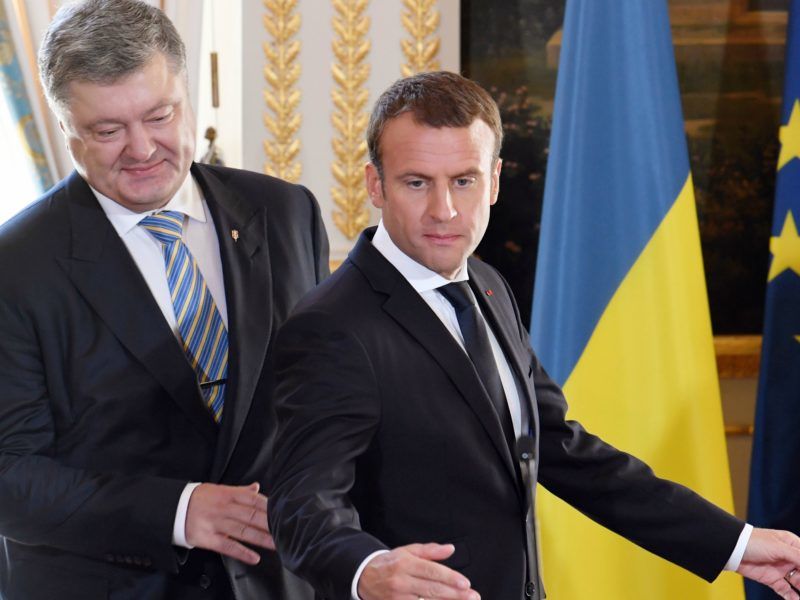 But US Secretary of State Rex Tillerson said earlier this month that the administration of President Donald Trump did not want to be “handcuffed” by the 2015 accords.

Gabriel also called for a new effort to rein in arms spending worldwide and counteract a new arms race between Russia and the West.

But he said the stationing of some 4,500 NATO troops in the Baltic region posed no threat to Russia, citing what he called much more “robust” Russian activities.

Gabriel also said Germany would welcome a meeting between Russian President Vladimir Putin and US President Donald Trump on the sidelines of an upcoming G20 summit in Hamburg, adding that he hoped the two leaders would also discuss the civil war in Syria. 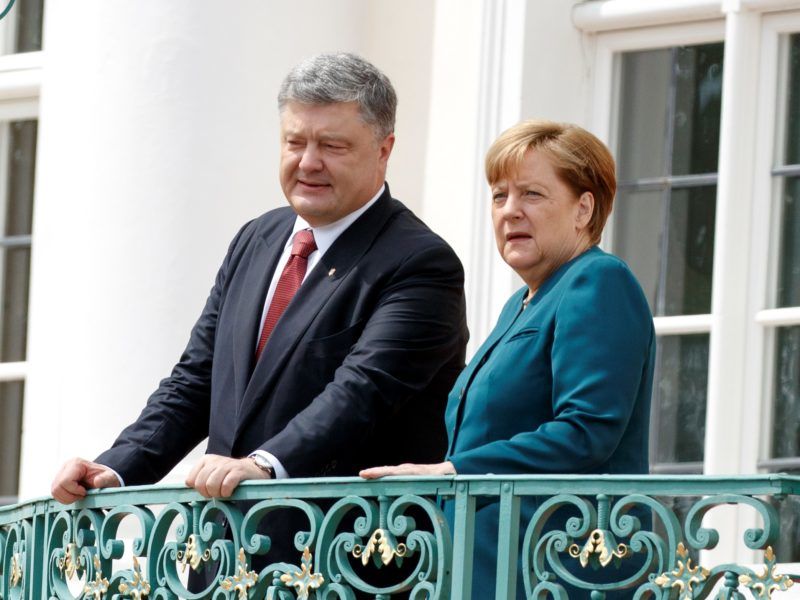