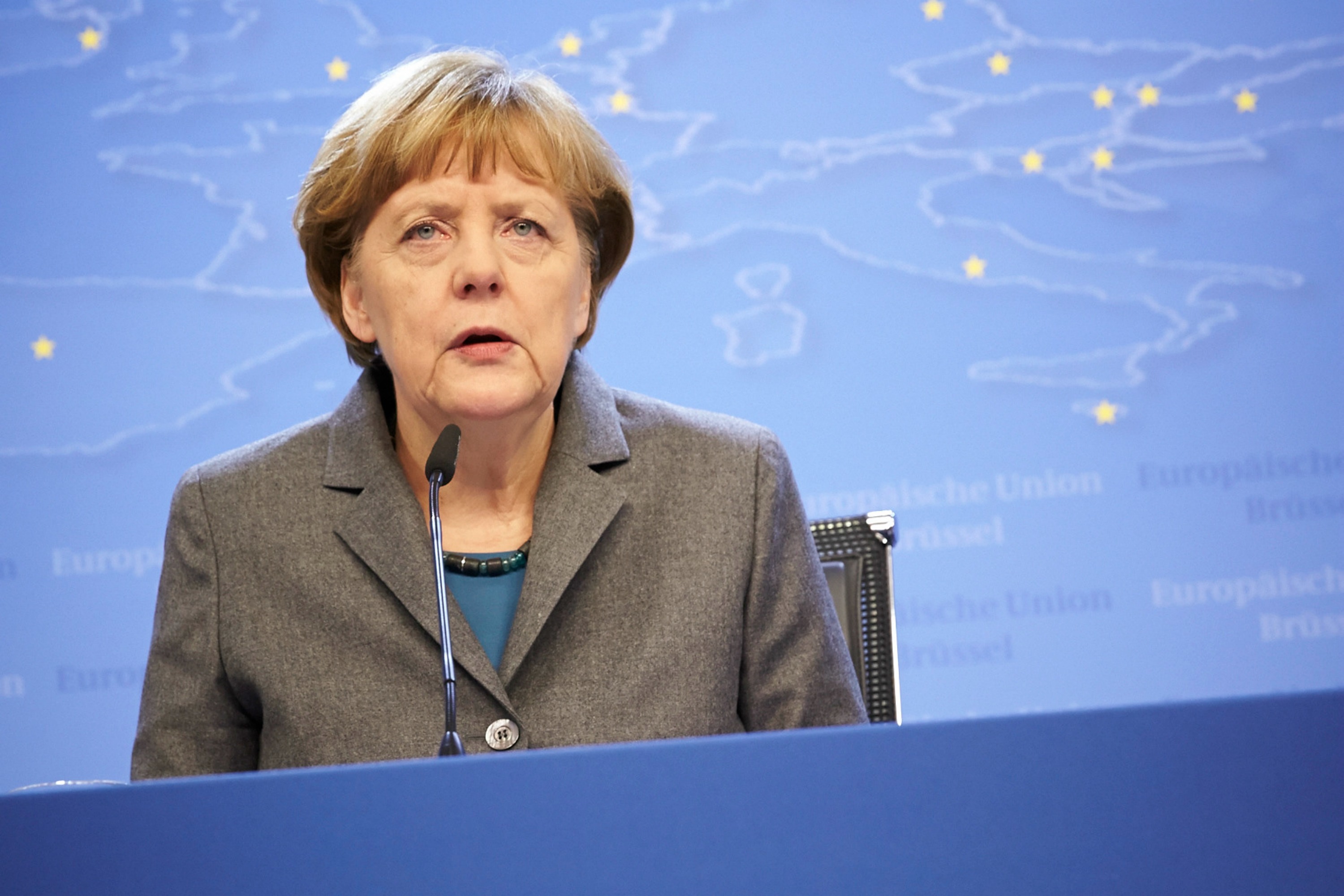 Nervous reactions suggest that when German Chancellor Angela Merkel and French President François Hollande co-signed the Minsk agreement, they may have forgotten to include a very important text.

The 13-point ceasefire agreement reached in Minsk on 12 February provides for amnesty “for events” that took place in the regions of Donetsk and Lugansk, controlled by pro-Russian separatists.

But it was not far from Donetsk that the Malaysia Air flight MH17 was downed on 17 July 2014, killing all 283 passengers and 15 crew on board.

EURACTIV asked Merkel after the summit on 12 February if the amnesty and pardon envisaged in point 5 of the ceasefire agreement also granted such for those who shot down flight MH17.

Point 5 of the agreement, endorsed by the signatures of Merkel and Hollande reads, in a translation from Russian:

5. Provide pardons and amnesties by the enactment of a law prohibiting the prosecution and punishment of persons in connection with the events that took place in some areas of the Donetsk and Lugansk regions of Ukraine.

Merkel acknowledged that the issue was raised at the summit by Dutch Prime Minister Mark Rutte. She said that in her understanding, there was “no general obligation” that the amnesty “includes everyone”, and added that in any case, the investigation of flight MH17 had not yet produced results.

193 of the passengers of the MH17 flight are Dutch.

The Dutch press wrote that the country’s Foreign Affairs Minister Bert Koenders was examining whether the ceasefire agreement for Ukraine included amnesty for the perpetrators of the MH17 disaster. Reportedly, Dutch parliamentarians are urgently seeking clarification of the agreement’s text and assurance that it will be able to persecute the perpetrators.

“First of all we need investigation results,” said Seibert, adding: “There is no general obligation that encompasses everyone. […] When we [will] have results, the question will have to be decided how to deal with this. The Minsk package does not distinguish individual cases.”

EURACTIV also asked the French government, but no reply was made available in time for the publication of this article.

The Dutch Ministry of Foreign affairs told EURACTIV that in the first Minsk agreement of 5 September 2014 there was already an agreement on amnesty, and this had led to a proposal in the Ukrainian parliament of 16 September for a law on amnesty which contained a text saying that the amnesty is not applicable to those responsible for the MH17 downing. But the proposal was not signed by the president and the law was not enforced.

Since the international community, including Russia, has committed itself through United Nations Security Council Resolution 2166 of 21 July 2014 to bring those responsible for the downing of MH17 to account, it can be concluded that amnesty is not applicable to the perpetrators of the downing of the Malaysian airplane, a spokesperson told EURACTIV.

She added that the Netherlands also takes into account the statements made by Ukrainian President Poroshenko during the summit, that the amnesty foreseen in the Minsk agreement of 12 February is not to be extended to the perpetrators. On this basis, the Dutch government says that it is clear that amnesty is not applicable for the perpetrators of MH17.

According to press reports, the foreign minister of Australia Julie Bishop would seek clarification from Ukraine, but believed the Minsk deal would have “no impact on the ability to bring the perpetrators of the downing of MH17 to justice”.

Malaysia Airlines Flight 17 (MH17) was a scheduled international passenger flight from Amsterdam to Kuala Lumpur that crashed on 17 July 2014 after being shot down, killing all 283 passengers and 15 crew on board.

Among the victims are 193 passengers from the Netherlands, 43 from Malaysia and 27 from Australia, 12 from Indonesia, 10 from UK, and 4 from Germany and Belgium.

The Boeing 777 airliner lost contact about 50 km from the Ukraine–Russia border and crashed near Torez in Donetsk Oblast, Ukraine, 40 km (25 mi) from the border, over territory controlled by pro-Russian separatists.

Evidence from open sources indicated that separatists in Ukraine were in control of a Buk missile launcher on 17 July and transported it from Donetsk to Snizhne.