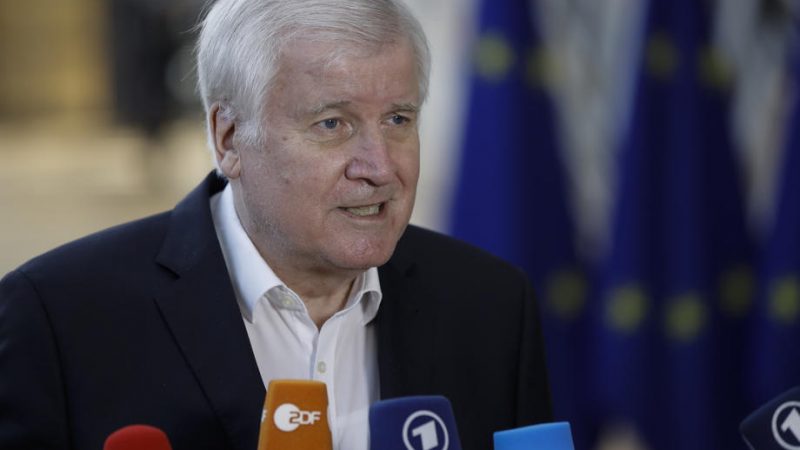 File photo. German Minister of Interior, Construction and Homeland Horst Seehofer speaks to the media as he arrives to attend an extraordinary EU Justice and Home Affairs Council in Brussels, Belgium, 31 August 2021. [Pool/EPA/EFE]

Germany has suggested increasing joint patrols along its border with Poland in response to increasing numbers of migrants arriving via Belarus, according to a letter seen by AFP on Tuesday (19 October).

The presence of border forces should be “noticeably” increased, German Interior Minister Horst Seehofer wrote in the letter to his Polish counterpart Mariusz Kaminski.

Seehofer was “concerned” about the rise in migrant flows, especially from the “middle and near east”, through Belarus into Poland and on into Germany, he wrote in the letter.

According to figures from the German interior ministry on Monday, around 4,500 people have travelled over the border between Germany and Poland without an entry permit since August.

The European Commission, Warsaw and Vilnius say the flow of migrants has been orchestrated by Belarus as a form of hybrid warfare designed to put pressure on the European Union over sanctions it imposed on Minsk. Poland and Lithuania are offering substantial aid to the Belarus opposition.

The surge in people crossing illegally over the EU’s eastern frontier with Belarus has placed major strains on member states unaccustomed to dealing with large-scale arrivals.

Poland has drawn criticism for its hardline stance that has seen border guards push migrants back across the border with Belarus. 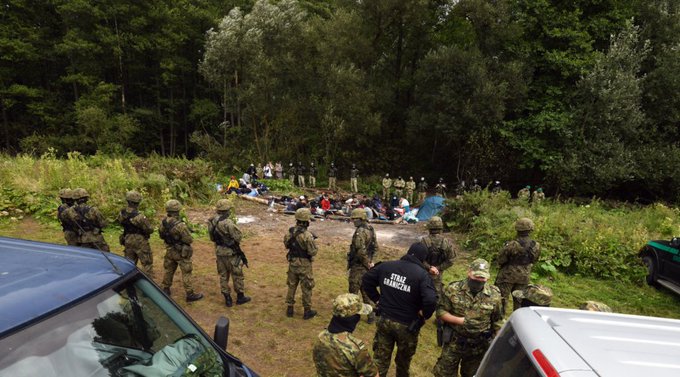 Seehofer will address the issue in a federal cabinet meeting on Wednesday before holding a press conference.

Almost 6,000 Polish soldiers are now guarding the country’s border with Belarus in stepped up security measures in the face of a surge in migration, the defence minister said on Tuesday.

The deployment of fresh troops marks a significant expansion of the military presence on the border as only on Saturday Defence Minister Mariusz Blaszczak had put the number of soldiers at more than 3,000.

“Almost 6,000 soldiers from the 16th, 18th and 12th divisions are serving on the Polish-Belarusian border,” Blaszczak said in a tweet.

“The soldiers provide support to the Border Guard by protecting the country’s border and not allowing it to be illegally crossed.”

The Border Guard said that on Monday there were 612 attempts to cross the border illegally. 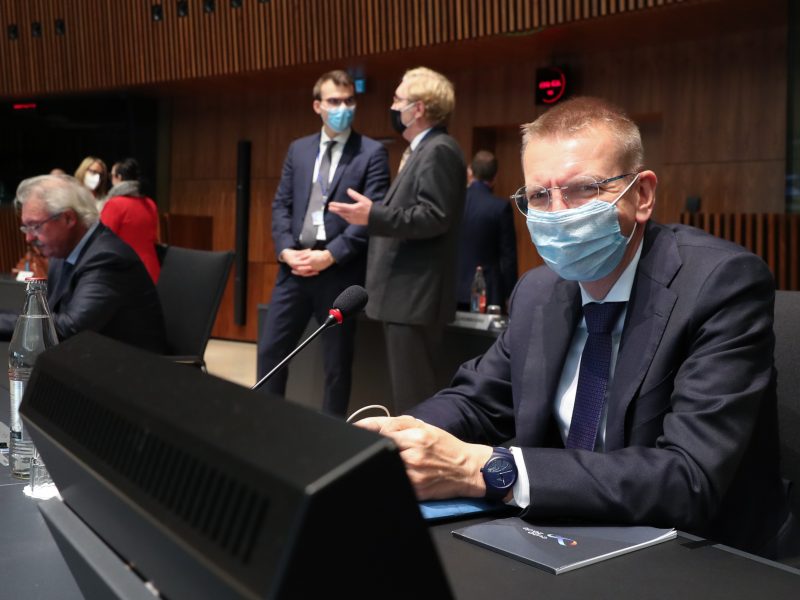 European Union foreign ministers debated new economic sanctions on Belarus on Monday (18 October), including on airlines, to halt what Brussels says is a deliberate policy by Minsk to fly in thousands of migrants and send them across the border.