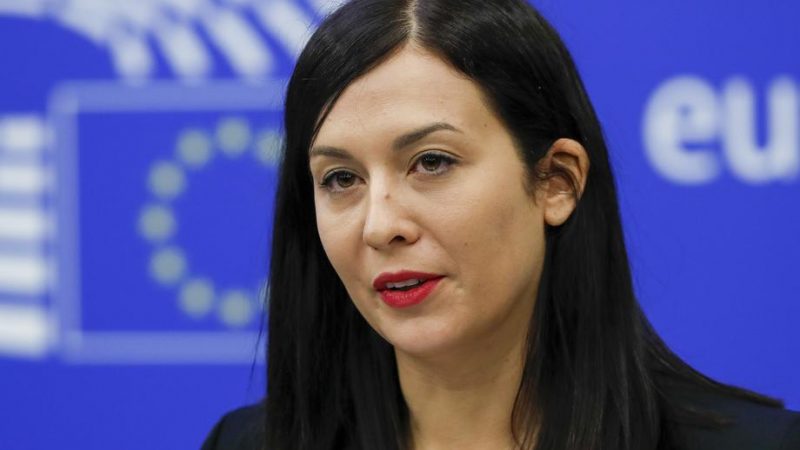 “There is a great flow of people,” Cseh said, adding that many people were crossing the border, the bulk of them women, children and elderly.  [JULIEN WARNAND/EPA-EFE]

Cseh has been in Ukraine since Friday (25 February) to talk to local stakeholders and “see what we could do, not only as the European Parliament, but also as the European community”.

After visiting border crossings at the Ukrainian border with Hungary, she said she had travelled further up country and was now on her way to the Western Ukrainian city of Lviv. “Next to us, there is an at least 30 kilometre long traffic jam as people are fleeing Ukraine or heading to the Western part,” she said.

“There is a great flow of people,” Cseh said, adding that many people were crossing the border, the bulk of them women, children and elderly.

According to estimates by the UN refugee agency UNHCR, from Saturday, around 150,000 people have been crossing into neighbouring countries.

“The situation is really looking dire right now,” Cseh said. “There is a very messy humanitarian situation unfolding at the European borders,” she added.

Given the situation, the lawmaker called for a fair distribution of refugees throughout the EU. “We need a joint European solution – actually, we would have already needed it in 2015,” she said, adding that “the migration architecture of the European countries needs to undergo major reform.” 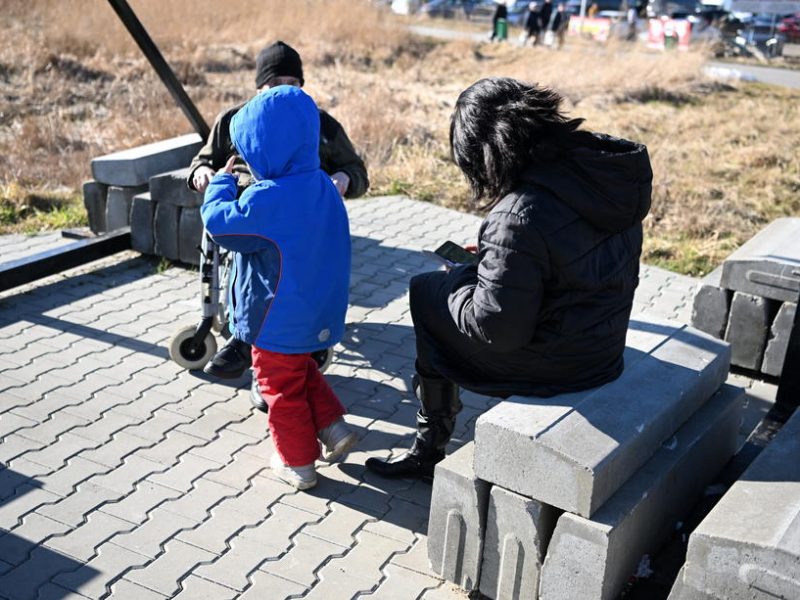 Hungary will offer humanitarian aid to citizens fleeing Ukraine following Russia’s military attack on Thursday, said Hungarian Prime Minister Viktor Orbán, adding that sending troops or weapons to its neighbouring country is out of the question.

On Sunday, the EU justice and home affairs ministers are set to meet in Brussels to discuss the situation in Ukraine. The reception of refugees is on the agenda, as well as humanitarian support to Ukraine and the management of external borders.

Cseh called on the ministers to “deploy a lot of capacities to the borders to help people transiting”. While local communities and volunteers were trying to help, more support will be needed to address the humanitarian situation at Ukraine’s Western borders, she added.

“I experienced a lot of well-meaning people on the Hungarian side who are offering help, there are also charities, but I do not really see coordination between the different organisations and the state,” she said. “There is a bit of chaos and the situation is very tense”.

Although she said that, so far, there was no major shortage of basic supplies like food, water and electricity in Western Ukraine, accommodation for refugees, especially those staying within Ukraine, was lacking. As many Ukrainians did not want to leave the country, the inflow of people is “way beyond the capacity off what these towns can offer,” she added.

For those who do cross over into countries like Hungary, a key hurdle seems to be the lack of translators available, Cseh explained, saying those who reach the border from more central parts of Ukraine and do not speak Hungarian complain about not having enough information when they cross the border.

“They do not have access to a hotline to call or an office to turn to for information on the next steps,” she said, adding that making more information available should be the first step to help.

Apart from humanitarian and refugee aid, Cseh also called on EU countries to step up sanctions against Russia.

“Whoever I talk to here in Ukraine, no matter if they are mayors or just people at a kebab store, they tell me that everybody is looking at Europe.” There was a widespread sentiment that “this war is not waged with just Ukraine, but that Russia is waging a war on the entire European civilisation”.

“This is a make or break moment for the EU – not only according to me, but also locals”. 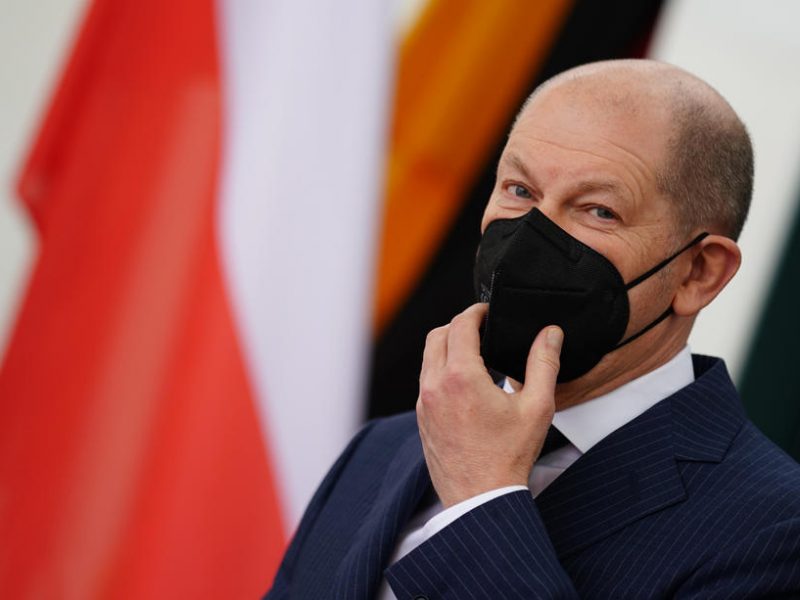 Russia ban from SWIFT on the table as Germany drops opposition

The EU is set to discuss in the coming days the ban on Russia’s access to the SWIFT international payments system after the last holdout among the EU27, Germany, dropped its opposition, allowing the bloc to step up sanctions against Moscow following its invasion of Ukraine.