In wrinkle to Merkel, Morawiecki warns against direct talks with Lukashenko 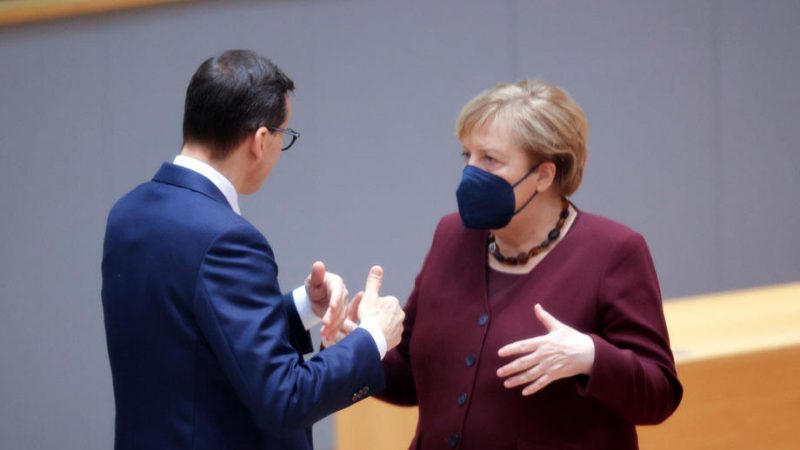 Polish Prime Minister Mateusz Morawiecki on Thursday (18 November) cautioned against holding direct talks with Belarus on the unprecedented migrant crisis along Poland’s border, saying it would “legitimise” the regime. 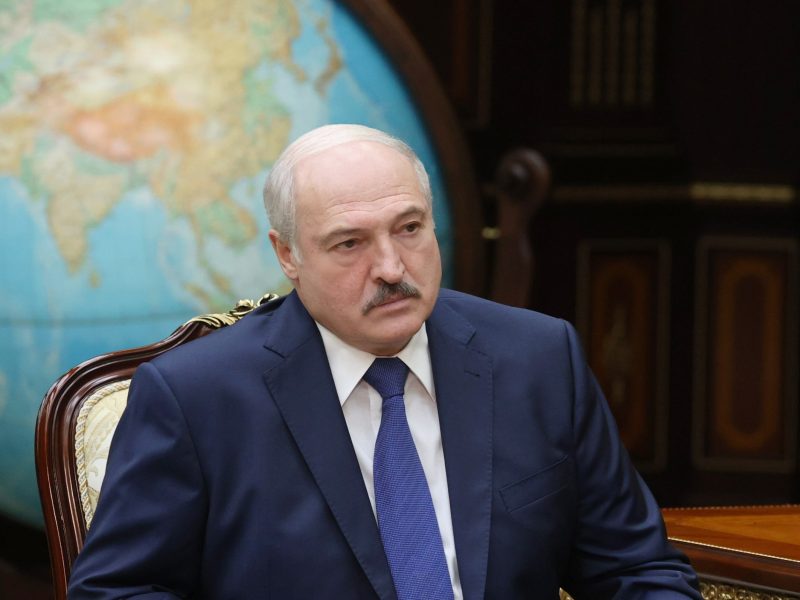 Groundhog day in Berlin, as the situation at the Poland-Belarus border continues to worsen and caretaker Chancellor Angela Merkel once again called Belarusian strongman Alexander Lukashenko, whose government is not officially recognised by the EU.

“Chancellor Merkel had another call with …

Merkel also talked to Russian President Vladimir Putin about the border crisis, which has seen thousands of migrants — mostly from the Middle East — attempt to enter the EU from Belarus.

“We have to be aware of the fact that any direct talks with Lukashenko suit him because they legitimise his regime,” Morawiecki told reporters.

Neighbouring Lithuania, which shares a border with Belarus, also cautioned against engaging directly with Lukashenko.

“This is a dangerous path, because when we negotiate with someone, we always hope that we are on the same page, that we are negotiating in the language of law,” Lithuanian Foreign Minister Gabrielius Landsbergis said.

“But dictators do not comply with the law and so even if we reach an agreement, that does not mean that they will comply,” he added.

The West accuses Lukashenko of luring the migrants to the Polish border as revenge for EU sanctions slapped on his regime after its suppression of the protests last year.

Lukashenko and his main ally Putin have rejected the accusations and criticised the EU for not taking in the migrants seeking to cross over into Poland.

Members of Poland’s governing Law and Justice (PiS) party have been critical of Germany’s activity around trying to find a solution to the migrant crisis.

Morawiecki said that he spoke to Merkel after her call with Lukashenko Wednesday, emphasising that “any deals that could pertain to Poland and this whole situation must not be agreed without our involvement.”

“Nothing about us without us. That is clear and the chancellor accepted it,” he added.

The point was also made by Polish President Andrzej Duda, who told reporters Wednesday: “We are a sovereign state that has the right to decide for itself and we will be upholding this right indiscriminately.”

Former Polish premier and PiS member Beata Szydlo for her part took to Twitter to chastise Merkel for “talking to Minsk and Moscow alone”.

“This is behaviour reminiscent of the worst moments in history when Central European countries were treated as mere objects of political trade,” Szydlo tweeted.