“Where are the people who stole $5.6 billion from PrivatBank in Ukraine? Are they in jail, are they prosecuted? No,” said Luc Devigne, a high official at the EU’s foreign office, the European External Action Service (EEAS).

Devigne was speaking at the 3rd Association Exchange Forum in Kyiv last week (14 November). The event brought together diplomats, officials and experts from the EU, Ukraine, Georgia and Moldova to discuss new opportunities for European integration in the region.

Devigne was referring to a $5.6 billion hole left in the finances of Ukraine’s largest bank due to lending practices under the ownership of oligarch Ihor Kolomoisky.

In October, the Court of Appeal in London upheld an asset freeze imposed in 2017 against Kolomoisky and Bogolyubov. Ukrainian President Volodymyr Zelenskiy has faced scrutiny for his ties to Kolomoisky and repeatedly batted away suggestions that he would help the oligarch regain control of the bank or win compensation.

“There is unity in the EU to continue supporting Eastern Partnership policy” emphasised Devigne. But he added that there was a risk of breaking this unity if large scandals occur.

And PrivatBank isn’t the only example, Devigne said. Elsewhere in the EU’s neighbourhood, there was a similar fraud case involving a businessman in Moldova.

Illan Shor, a hideaway Moldovan businessman and politician, allegedly benefitted from the disappearance of $1 billion stolen from three banks. The scam, known locally as the “theft of the century,” resulted in a deficit equivalent to roughly one eighth of the country’s GDP. 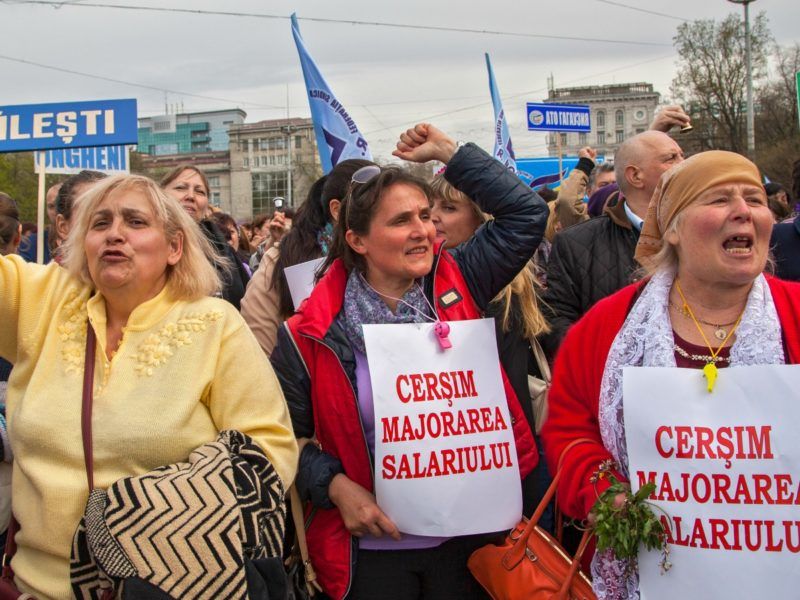 “More and more, of course, politicians or citizens will say, well, why should I pay, why should I support Ukraine or other countries if they themselves not prosecute when money is stolen from them, their own state? Why should I compensate? And that’s a fair question,” said the official.

Devigne sees the EU’s partnership with Eastern European countries as an overall success. But he also stressed that the rule of law remains an issue in many countries.