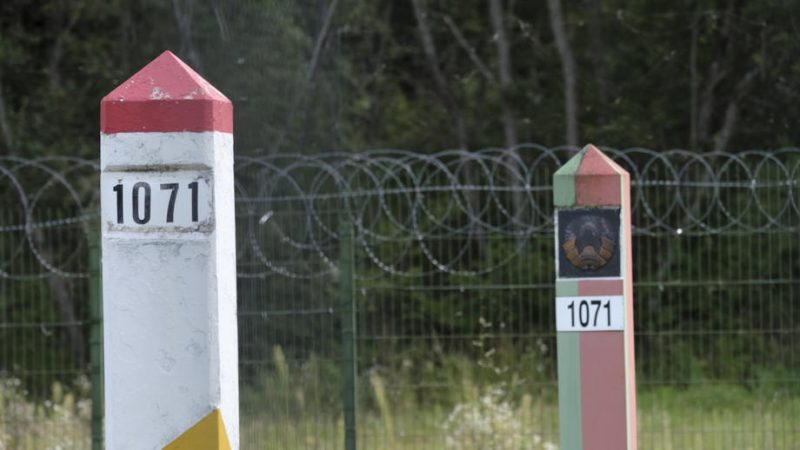 Lithuanian Interior Ministry said Belarus authorities have ordered migrants to be cleared from a warehouse near the Polish border and from Minsk, which could lead to renewed attempts to push the migrants in large numbers into the European Union.

At the peak of the crisis last month, thousands of migrants were stuck on the EU’s eastern frontiers, in what the EU said was a crisis Minsk engineered by distributing Belarusian visas in the Middle East, flying them in and pushing them across the borders.

Belarusian leader Alexander Lukashenko said it was the EU that deliberately provoked a humanitarian crisis.

The number of migrants trying to cross from Belarus has decreased in recent weeks, but Lithuania said they could soon be facing a new wave.

“We have received information about Belarus President Alexander Lukashenko order to clear out illegal migrants from the warehouse at Bruzgi border crossing and Minsk, so there will be attempts soon to push these migrants into Lithuania, Poland and Latvia,” Lithuanian Interior Minister Agne Bilotaite told reporters on Monday (20 December).

Belarus Interior Ministry officials could not be reached for comment on Monday.