The Russian and German leaders have scaled back links as Moscow’s ties with the EU have plunged to a post-Cold War low.

Merkel has strongly backed EU sanctions on Moscow for seizing Crimea from Ukraine in 2014 and backing the pro-Russian separatist insurgency in the east of the country.

Moscow has responded with an embargo on agricultural products from the West.

In her first official visit to Russia last week, EU foreign affairs chief Federica Mogherini insisted that cooperation between the two sides was “not frozen” but said that progress was hampered by profound disagreements on subjects including Ukraine and Syria. 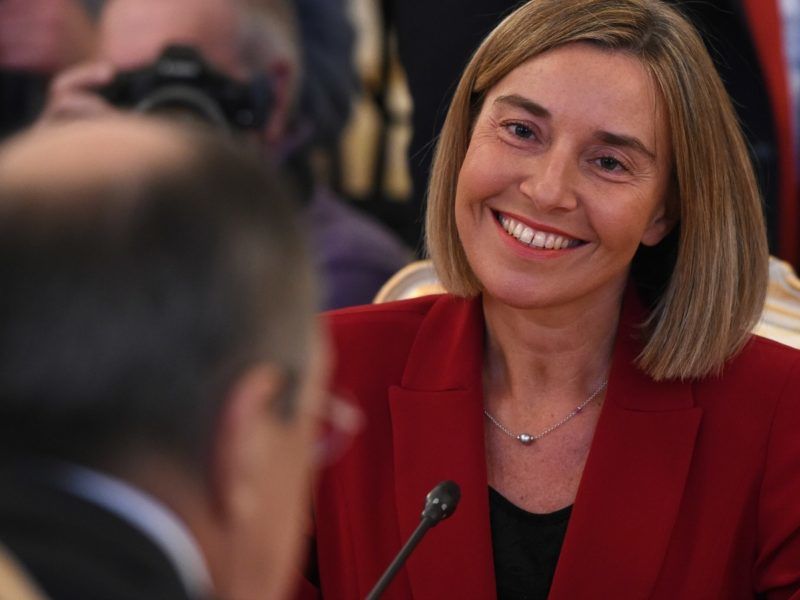 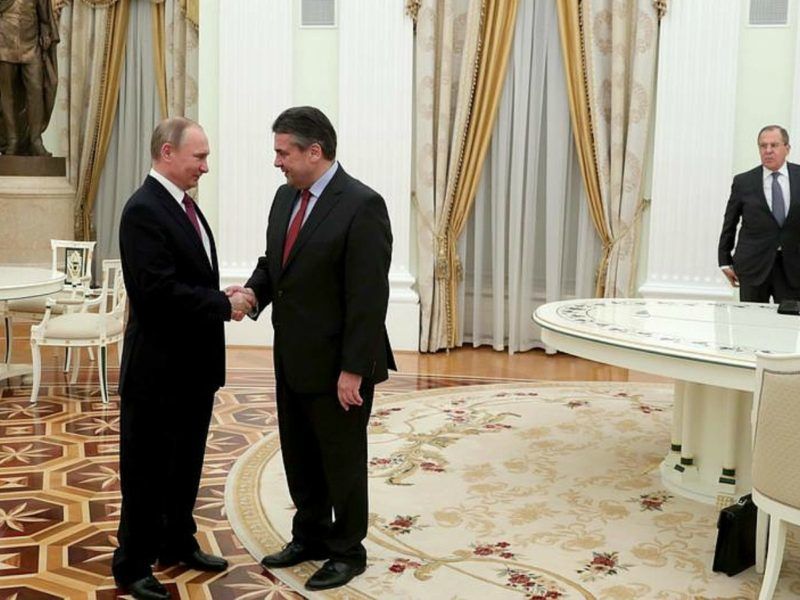 Merkel last visited Russia in May 2015 when she met Putin in Moscow but, like most Western leaders, snubbed a Red Square parade for the 70th anniversary of World War II victory. 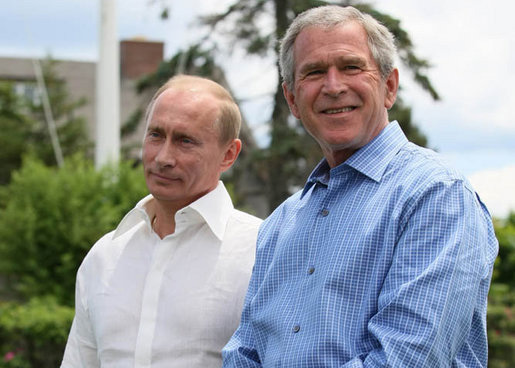 One of Boris Lisitsyn’s happiest memories is of being swept by a huge, joyous crowd through the streets of Moscow and onto Red Square in spontaneous celebrations when World War Two ended in Europe.

Merkel has been the main mediator with Putin over the crisis in Ukraine. She is a key proponent of keeping sanctions on Moscow in place until a stalled peace plan to end the conflict in Europe’s backyard is fulfilled.

Merkel and Putin have taken part in a number of four-way meetings, most recently last October, with Ukrainian President Petro Poroshenko and France’s François Hollande aimed at implementing the plan the four countries hammered out in February 2015.

Moscow and Kiev agreed Wednesday (19 October) to end a deadlock on the conflict in eastern Ukraine by the end of November, Ukraine’s president said, after a four-way summit in Berlin with the leaders of France and Germany.

Last month, Merkel and Putin took part in a four-way phone conversation with Poroshenko and Hollande, agreeing to step up implementation of the peace deal.

“There are two topics that weigh down relations… the annexation of Crimea contrary to international law and then the destabilisation of eastern Ukraine by pro-Russian separatists,” Merkel spokesman Steffen Seibert told journalists ahead of the visit.

Kyiv and the West accuse Moscow of giving military support to the rebels in eastern Ukraine, a charge it denies.

Seibert called this “a difficult context that one cannot ignore,” but added that “our intention is to try to integrate Russia into constructive agreements.”

He said the leaders would also prepare for the upcoming G20 meeting in Hamburg in July, while a German government source told AFP the visit would be “above all about the G20.”

The G20 is now the only format for Russia to meet the other major international powers after its exclusion from the G8 (now the G7).

At the G20 summit, Putin is expected to meet US President Donald Trump for the first time. Their relations are currently strained by US air strikes on Syrian government forces backed by Russia.

The Kremlin confirmed that Merkel and Putin would discuss the G20 and the Ukraine peace plan.

Merkel visited Saudi Arabia on Sunday for talks focusing on preparations for the G20.

Her Moscow visit will also be an opportunity “to discuss the current state and prospects of bilateral relations,” the Kremlin said in a statement.

German broadcaster Deutsche Welle suggested ahead of the visit that “the diplomatic ice age… might be nearing an end” as it sends “a strong diplomatic signal” of both sides’ willingness to engage.

The leaders are set to hold a press conference at 1230 GMT between two rounds of talks, Seibert said.

Turkish President Recep Tayyip Erdoğan is also due to meet Putin in Sochi tomorrow. His visit comes as Turkey’s air strikes in Syria have infuriated Washington.

In a flurry of diplomatic activity, US Secretary of State Rex Tillerson and Mogherini both visited Moscow last month. 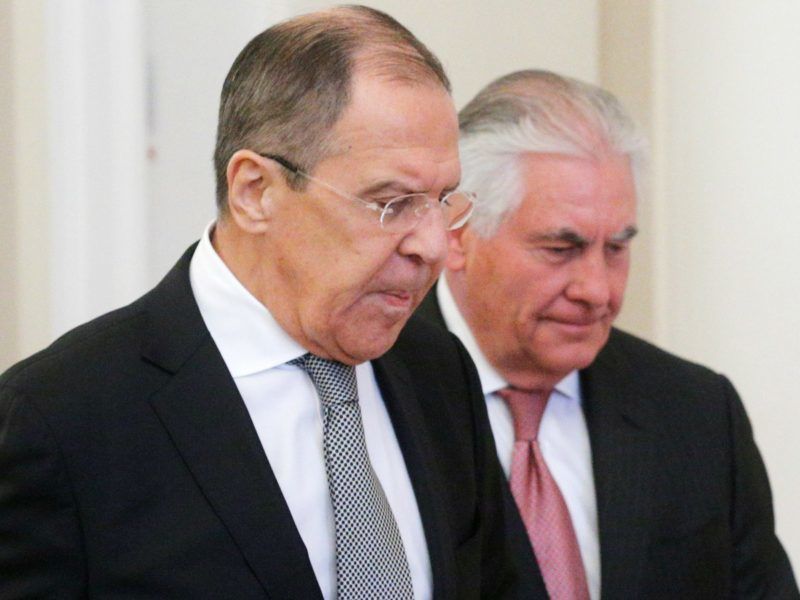