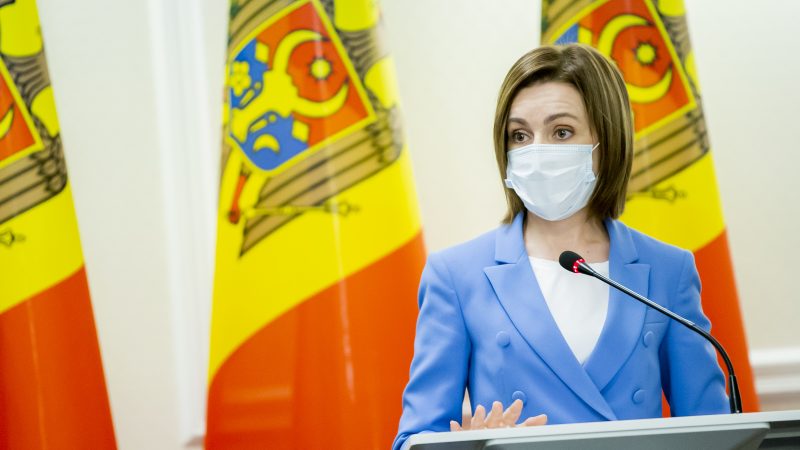 Moldova’s recently-elected and pro-European President Maia Sandu on Wednesday (28 April) dissolved parliament and scheduled fresh elections for July, bringing to a head a dispute with lawmakers loyal to her predecessor.

Sandu, 48, defeated the country’s Russia-friendly incumbent Igor Dodon in a surprise victory in November, but has been locked in a power struggle with parliament, which is largely comprised of lawmakers loyal to Dodon. 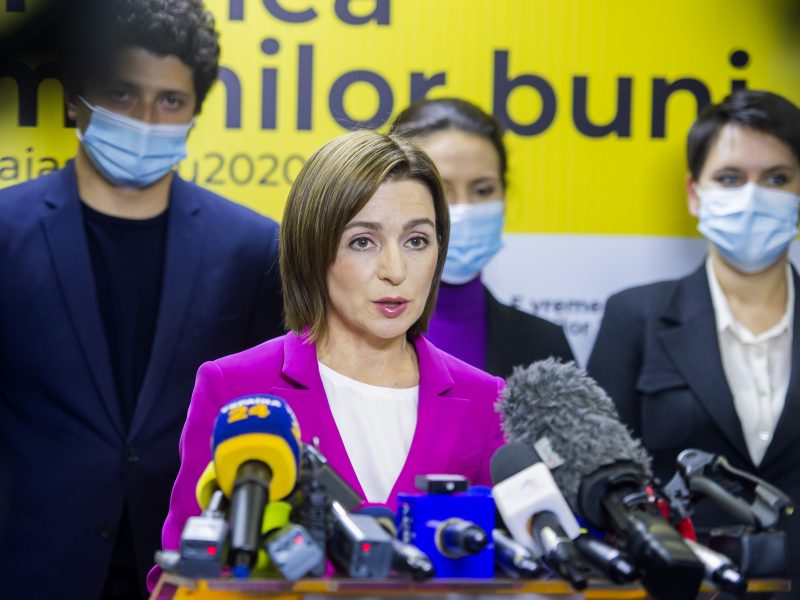 Wedged between Ukraine and NATO member Romania, Moldova has long been divided over closer ties with the European Union or maintaining traditional ties with Moscow.

Sandu told reporters at a briefing Wednesday evening that she had just signed an order to dissolve parliament and that elections were scheduled for 11 July.

“We must as soon as possible get rid of this corrupt parliament, whose deputies defend shady schemes and steal from citizens,” she said.

“We must elect a new parliament, form a competent government, return the country to normalcy,” Sandu added.

Her order was made possible by a decision earlier Wednesday from the constitutional court to lift a state of emergency introduced by lawmakers this month in relation to the coronavirus pandemic.

The court had earlier ruled in favour of disbanding parliament, but the ruling could not be enacted by Sandu while the state of emergency was in place.

The centre-right politician who previously worked for the World Bank said the current government must allocate the necessary funds to ensure the holding of the elections.

During his four years in power, Dodon promoted stronger relations with Moscow and had the backing of Russia, which is eager to preserve its influence in the country and has troops deployed in the breakaway region of Transnistria. 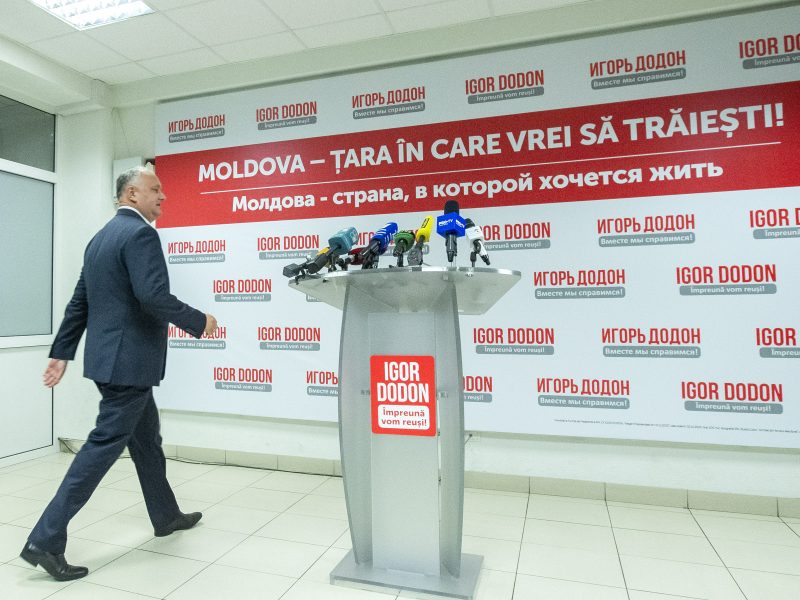