Moscow retaliates with import ban on EU, US food 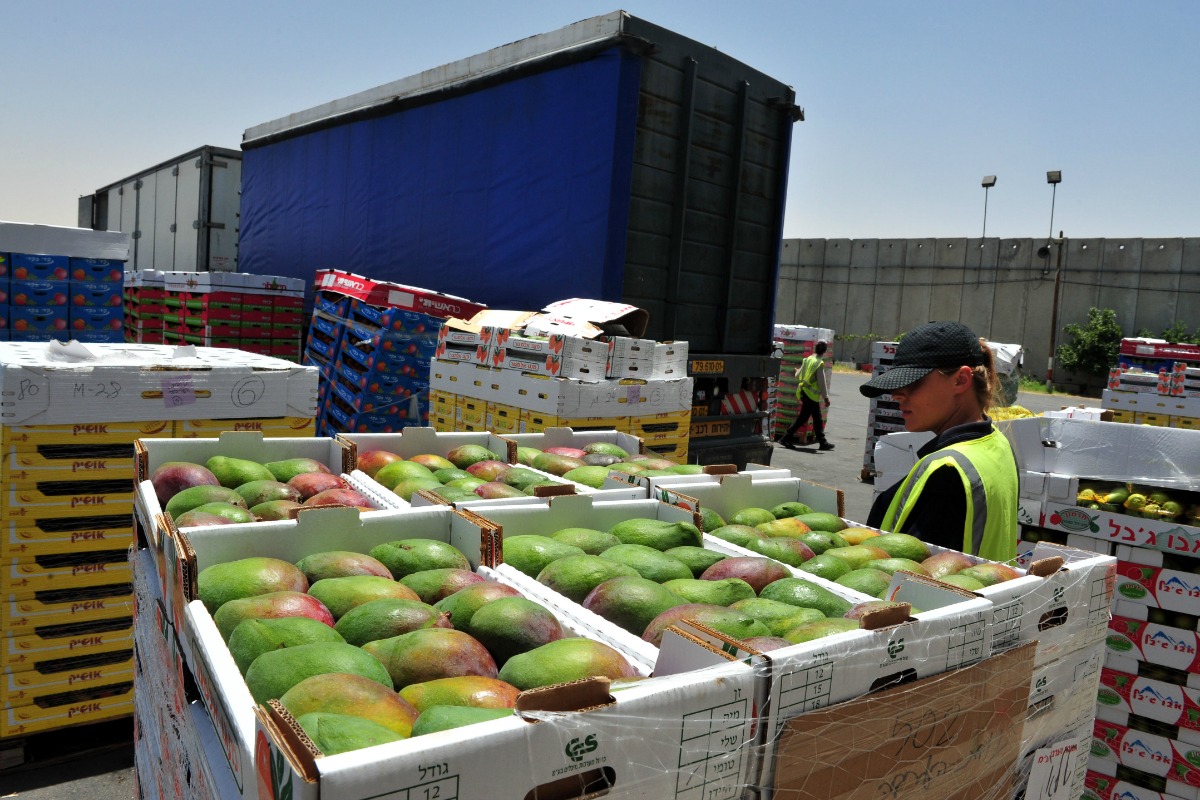 Russia is a major buyer of European fruit and vegetables but ranks 23rd among buyers of food from the United States, accounting for less than 1% of America’s farm exports.

Putin signed a decree on Wednesday halting or limiting imports of agricultural products from countries that have imposed sanctions on Russia, ordering his government to come up with a list of imports to be banned for a year.

“[All food products] that are being produced in the US and being supplied to Russia will be banned,” Ria Novosti quoted Alexei Alekseenko, spokesman for the VPSS food standards agency, as saying. “Fruit and vegetables from EU will be covered by the total ban,” he added.

No one was available for comment at the VPSS (Phytosanitary Surveillance Service), but earlier Alekseenko told Reuters that retaliatory action would be “quite substantial” and would include US poultry. Russians have a strong appetite for US chicken, buying 276,100 tonnes of it last year, or 8% of US exports.

The White House said the ban would backfire, hurting Russian citizens by pushing up inflation.

A spokesman for the European Commission in Brussels said he had no immediate comment.

The US National Chicken Council and Poultry & Egg Export Council said it did not expect a great impact on the industry from the ban, while farmers said ordinary Russians could suffer.

“This is clearly a political move. It is unfortunate that the biggest losers in this will be Russian consumers, who will pay more for their food now as well as in the long run,” said Bob Stallman, president of the American Farm Bureau Federation.

In the past, Russia has banned a variety of US foods, citing health and safety concerns, but Wednesday’s action makes its language on terms similar to that of the United States and European Union, which have imposed sanctions on Moscow.

Explicitly banning a country’s products for political reasons would violate the rules of the World Trade Organisation, which Russia joined in 2012.

After Putin issued his decree, the VPSS said it would discuss an option to increase food imports from Ecuador, Brazil, Chile and Argentina with the countries’ ambassadors on Thursday.

Brazilian producers could send an additional 150,000 tonnes of chicken per year to Russia to make up the shortfall, Francisco Turra, president of the country’s animal protein association, ABPA, said in Sao Paulo.

Washington and the EU first imposed sanctions after Russia annexed Crimea from Ukraine in March and tightened them after a Malaysian airliner was shot down last month over territory in eastern Ukraine held by pro-Moscow rebels. Moscow rejects Western allegations that the rebels used a missile it supplied to bring down the airliner, killing all 298 people on board.

East-West relations soured further on Wednesday as NATO said Russia might use the pretext of a humanitarian mission to invade eastern Ukraine.

Until now, smaller or poorer countries have featured prominently among those targeted by the Russian response. Moscow has already suspended beef and cattle imports from Romania, citing an outbreak of mad cow disease, and banned Ukrainian juice and dairy produce, Polish vegetables and Australian beef.

Russia’s central bank warned that such bans on importing cheap products could make it harder to control inflation, which fell to an annual 7.5% in July, but remains well above the 6.5% rate in 2013.

Sanctions to be felt on both sides

“Even though from political point of view the move may look appropriate, and it will indeed hit countries supplying food to Russia, the move will likely only amplify the effects of financial/sectoral sanctions imposed on Russia,” Polevoy said.

“This will likely add to overall sanction costs via higher food inflation and, so, will have a widespread effect on households,” he added.

“Going after western business will backfire on Russia causing more isolation and crippling growth, a spokesman for the US Trade Representative said in a statement.

“The sanctions that the United States has imposed comply with our international obligations. By contrast, Russia’s move to ban agriculture goods from the United States and the EU appears to have no grounding in the WTO rules governing international trade. We will monitor the situation and take actions as appropriate,” Deputy Assistant US Trade Representative Trevor Kincaid said.

0 responses to “Moscow retaliates with import ban on EU, US food”