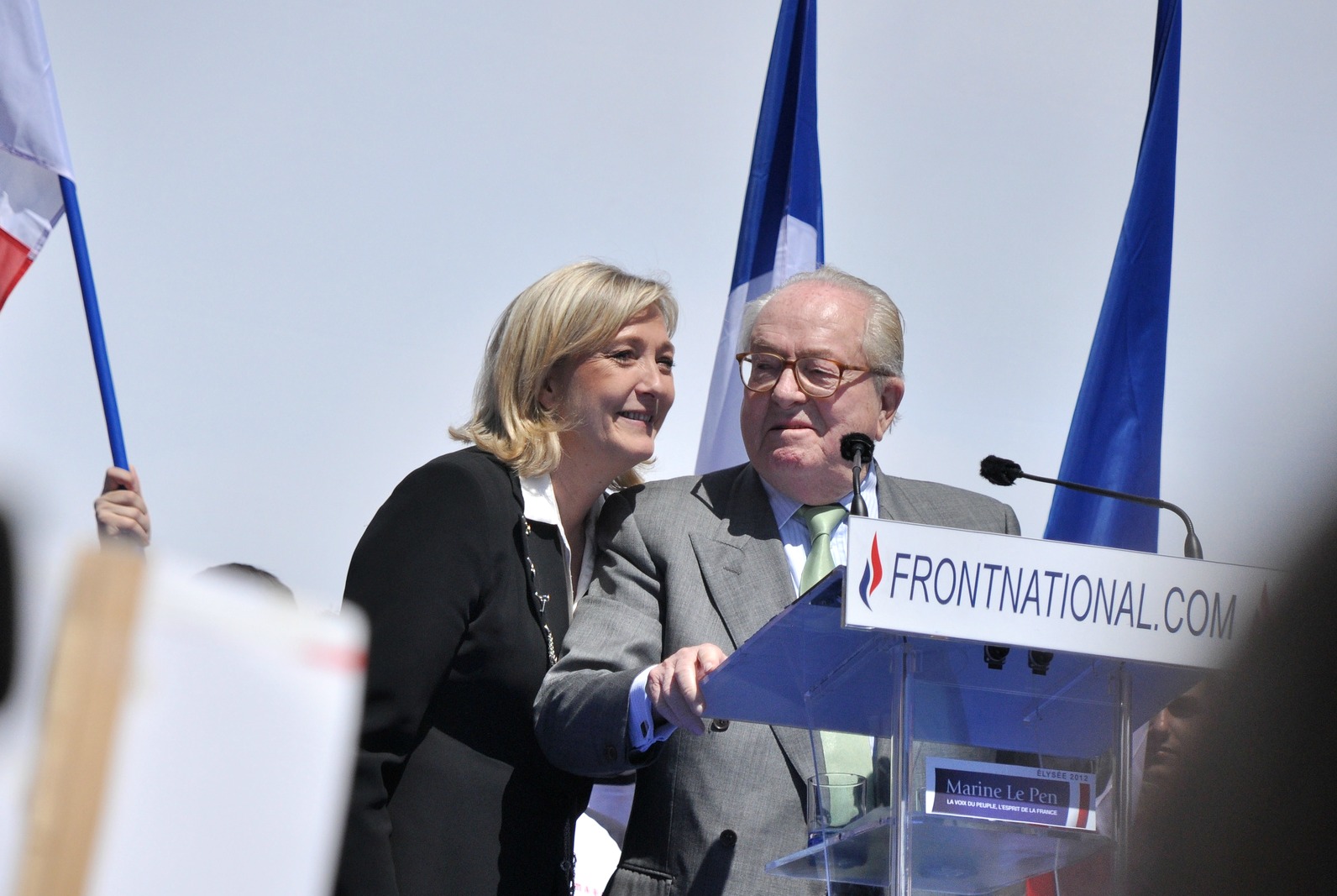 The National Front has taken out a large loan from a Russian bank. [Blandine Le Cain/Flickr]

The French National Front has stirred controversy both in France and in the European Parliament for taking significant loans from a Russian bank. The affair reveals Marine Le Pen’s willingness to cosy up to Russia, a country she sees as a model to be emulated. EURACTIV France reports.

The National Front (NF) confirmed it had received a loan of 9 million euro from the First Czech Russian Bank, a private company based in Russia, following the revelation of the information by Médiapart. It was the MEP Jean-Luc Schaffhauser, an ally of the National Front and a former international consultant for Dassault Systèmes, who secured the loan on the National Front’s behalf.

Jean-Luc Schaffhauser said “the request came from my friend Bernard Monot, whom Marine Le Pen had charged with finding financial backers. He turned to me because he says I am ‘the mission impossible man'”. He added that he had a certain number of contacts in the Russian financial sector.

“We turned to Russia as a last resort, after having tried in France, Switzerland and the Middle East. We did not go to a state-owned bank because we knew that would make it a state matter,” the MEP said.

Jean-Luc Schaffhauser pointed out that his close links with Russia were “founded on the idea of an independent Europe,” and that the concept of “the West” was wrong.

The former international consultant, who is also a city councillor in Strasbourg, is something of a loose cannon of the extreme right. He is a member of neither the National Front nor the Navy Blue Union (an NF-affiliated group run by Marine Le Pen), although his European Parliament page says otherwise. For him, this is a question of independence: “I serve the state, not a political party,” he explained.

It was the unwillingness of the French banks to lend to the National Front that forced them to seek funding overseas. Jean-Luc Schaffhauser believes his difficulties came as a result of Nicolas Sarkozy’s controversial 2012 presidential election campaign accounts. “Sarkozy set us back a long way,” he said.

France and Brussels have their two cents worth

The Russian loan has polarised opinion in both Paris and Brussels. Socialists in the French Parliament have called for the establishment of a parliamentary committee of inquiry to examine the conditions and the origins of the loan.

According to the French electoral code, “no candidate may receive, directly or indirectly, for whatever purpose, contributions or material assistance from a foreign state or a foreign legal entity”.

According to a 3 December article in Médiapart and Rue89 Strasbourg Martin Schultz, the President of the European Parliament, also plans to launch an inquiry into Jean-Luc Schaffhauser’s role in obtaining the loan. The European Parliament will be more interested in the MEP’s consultancy fee of 100,000 euros than in the loan itself.

In his declaration of interests, the non-attached French MEP acknowledged his former role as a consultant, but did not mention consultancy in the table of activities carried out in parallel to his mandate, or as an occasional external activity.

Marine Le Pen’s sympathy for Vladimir Putin is well documented. In an interview with Euronews, she expressed her admiration for the Russian President and the achievements of his government, which “has cleansed its bureaucracy and developed an economic patriotism”.

She commended Putin’s success in “restoring pride to a nation that had suffered 70 years of humiliation and persecution,” and blamed the European Union for handing Crimea to Russia on a plate. “I do not think Russia would have taken over the Crimea if the European Union had not pushed for the recognition of a totally illegitimate government in Ukraine. The European Union made a big mistake,” she said.

This view is shared by her National Front colleagues, as well as Jean-Luc Schaffhauser himself. During the European Parliament’s October plenary session, he said that “in a few years it will be the turn of the Western Ukrainians, after the Eastern Ukrainians, to learn that the European Institutions bring political and economic instability”.

Schaffhauser served as an observer in the elections held in the Donbass region of Eastern Ukraine in early November.