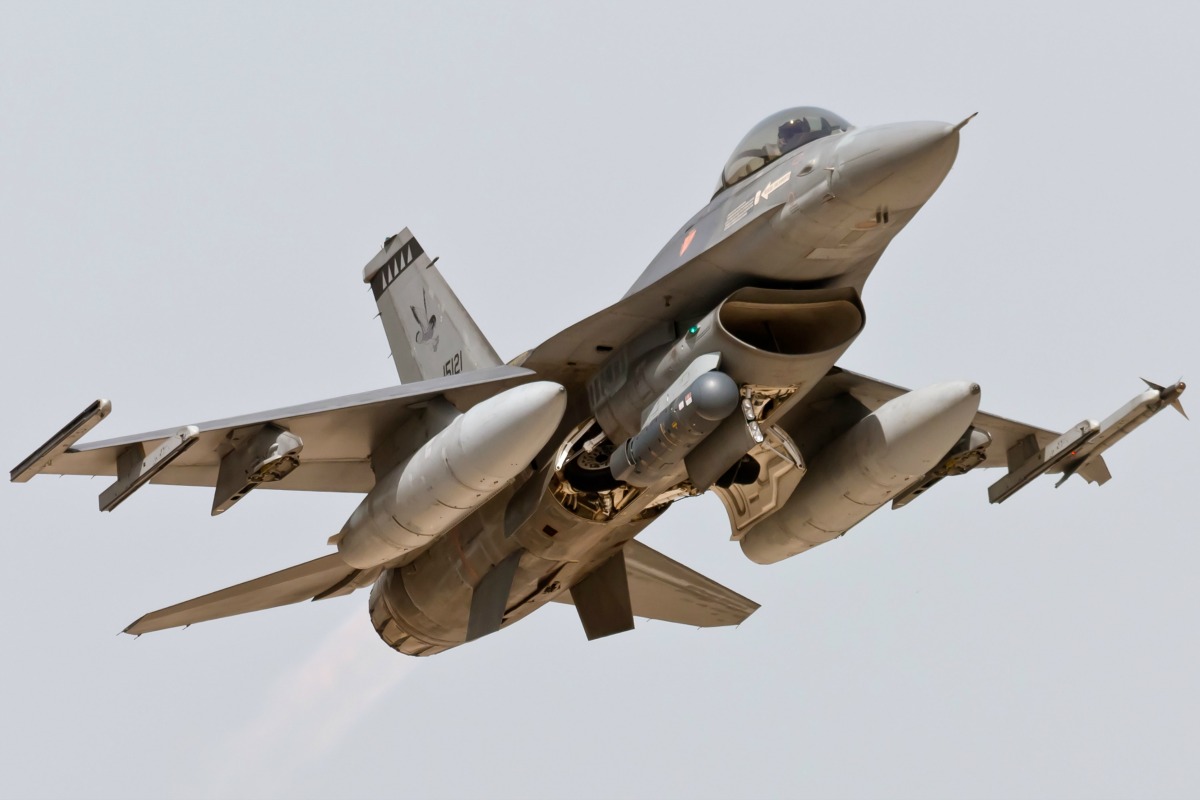 NATO and Swedish fighter jets were scrambled to intercept a Russian intelligence-gathering plane that briefly entered Estonian airspace on Tuesday, the alliance said on Wednesday (22 October).

The Estonian Foreign Ministry called the Russian ambassador to the ministry and gave him a protest note over the incursion, the Estonian defence forces said.

Fighters from Denmark, as well as Portuguese F-16s from NATO’s air policing mission in the Baltics, took off after radar detected an unidentified aircraft flying close to NATO airspace in the Baltic Sea, NATO said.

The plane was identified as a Russian IL-20 intelligence-gathering aircraft that had taken off from Russia’s Baltic enclave of Kaliningrad, heading towards Denmark.

The Russian aircraft was first intercepted by Danish F-16s and later, as it headed further north, by fighters from Sweden, which is not a NATO member.

Portuguese F-16s, which had been scrambled from their base in Lithuania, escorted the Russian plane away from NATO airspace.

Interceptions of Russian military aircraft by NATO planes over the Baltic region have increased since Moscow annexed Ukraine’s Crimea region in March, but usually Russian planes only approach NATO airspace and do not enter it, a NATO source said.

At a time when tension between Russia and the West is running high over Ukraine, Swedish forces have been scouring the sea off Stockholm following reports of activity by foreign submarines or divers using an underwater vehicle.