Weeks before a critical NATO summit in Warsaw, three of NATO’s biggest military powers said they would each command a combat battalion across the eastern flank to help deter any show of force such as that deployed by Moscow in Crimea in 2014.

“Britain will lead one of the battalions,” British Defence Secretary Michael Fallon said at a meeting of NATO defence ministers. “That should send a very strong signal of our determination to defend the Baltic states and Poland in the face of continued Russian aggression.”

Additionally, “we will take tailored measures to enhance our defence and deterrence in the Black Sea region”, Stoltenberg said, citing a Romanian offer to host a similar unit.

“This sends a clear message. If any of our allies is attacked, the whole alliance will respond as one,” he added 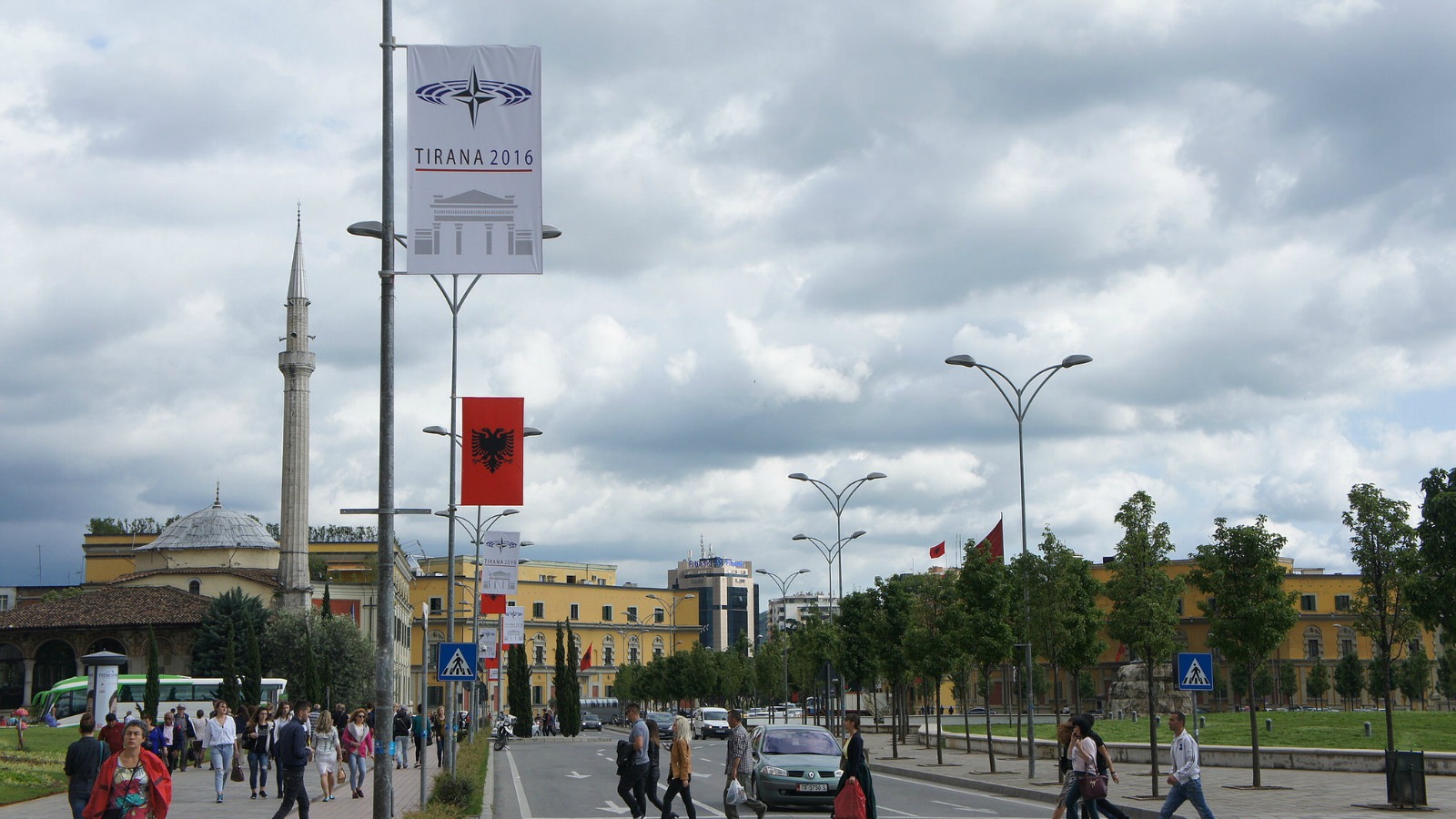 Stoltenberg stressed NATO did not seek confrontation with Russia and wanted a constructive dialogue but it would defend the 28 allies against any threat.

The battalions are part of a wider NATO deterrent to be approved at the Warsaw summit on 8 July, which will involve troops on rotation, warehoused equipment and a highly mobile force backed by NATO’s 40,000-strong rapid reaction unit.

NATO hopes the complex plan can discourage Russia from orchestrating the kind of campaign used to annex Ukraine’s Crimea peninsula in February 2014 and which has left eastern allies nervous of their former Soviet overlord.

Berlin and Washington also said in Brussels that they would send troops to the new force, which is expected to total about 4,000 soldiers, with contributions from other allies.

Germany is likely to deploy to Lithuania, the United States to Poland and Britain to Estonia, on a six-to-nine month rotating basis. Other NATO nations will eventually take command responsibilities, diplomats told Reuters.

Canada is expected to command a fourth battalion in Latvia, diplomats say, although Ottawa has yet to comment publicly. France is also sending a company of about 250 troops.

In addition, the United States will provide an armoured brigade, typically around 5,000 troops, plus extra equipment.

“There will be a continually present armoured brigade combat team, which will bring in its own equipment with each rotation,” said U.S. Defence Secretary Ash Carter.

Carter added that on top of that, the United States would bring “a pre-positioned set of equipment for yet an additional armoured brigade combat team which troops could fall in upon in a crisis.”

While Eastern European allies welcome the deployments in NATO’s biggest military build-up since the end of the Cold War, they want more support to defend against Russia’s powerful arsenal.

With a warning last week from a senior U.S. commander that the alliance would have only 72 hours notice of a missile or ground attack, Baltic nations and Poland want a sophisticated anti-missile shield to deter Russia from gaining the upper hand.

That could involve NATO fighter planes and surface-to-air missile interceptors on a much larger scale in the Baltics.

Southern flank allies Bulgaria and Romania, meanwhile, are pushing for NATO to expand its maritime presence in the Black Sea, where Russia has a naval fleet, as well as more alliance
troops to the region.

The Black Sea is strategically important for both East and West given its energy reserves and closeness to the Middle East.

Russia sees NATO’s deterrence plans as hostile. Moscow’s envoy to the alliance has warned they threaten peace in central Europe. The Kremlin also says a U.S. ballistic missile shield, which Washington says is directed at protecting the alliance from Iran, is also escalating tensions.

The United States denies that. NATO says it is respecting a 1997 agreement with Moscow not to deploy substantial combat forces on Russia’s borders.

“You don’t invade with a few battalions, okay?” United States’ envoy to NATO, Douglas Lute, told reporters. “But you can deter, and you can affect a potential aggressor’s calculus
in terms of cost, benefit and risks.”

The Ukraine crisis also highlighted the new danger posed by “hybrid warfare,” a mixture of conventional weaponry and information technology to weaken and destabilise an opponent without a formal declaration of hostilities.

Many in NATO were shocked by the speed and effectiveness of Russia’s intervention in Ukraine and its annexation of Crimea, and Stoltenberg said ministers had agreed to boost efforts to face the threat.

“We agreed that we will recognise cyberspace as an operational domain, just like land, sea and land,” Stoltenberg told reporters at NATO HQ in Brussels.

“Most crises and conflicts today have a cyber dimension so treating cyber as an operational domain will enable us to better protect our missions and operations,” he said.

NATO recognised two years ago that a cyber attack against a member state could be considered the equivalent of a military attack, triggering its ‘one for all, all for one’ Article 5 collective defence commitment.

Stoltenberg said NATO had now completed the “Readiness Action Programme” adopted at its 2014 leaders’ summit in Wales, boosting resources and sharply improving response times to ensure it would not get caught napping again.

NATO leaders meet in Warsaw 8-9 July to sign off on the upgrade, which was topped off with a crucial commitment by member states to increase defence spending to two percent of annual economic output.

Stoltenberg said the alliance had finally reversed years of defence cuts in 2015, with spending up 0.6 percent and expected to increase another 1.5 percent in 2015.

“This is progress but I call on the allies to keep up the momentum and to do more because we need to match our defence spending with the challenges we face,” he said.

The Warsaw summit will be hugely symbolic since the Polish capital gave its name to the Soviet-era Warsaw Pact, NATO’s military adversary for nearly 50 years until the fall of Communism.