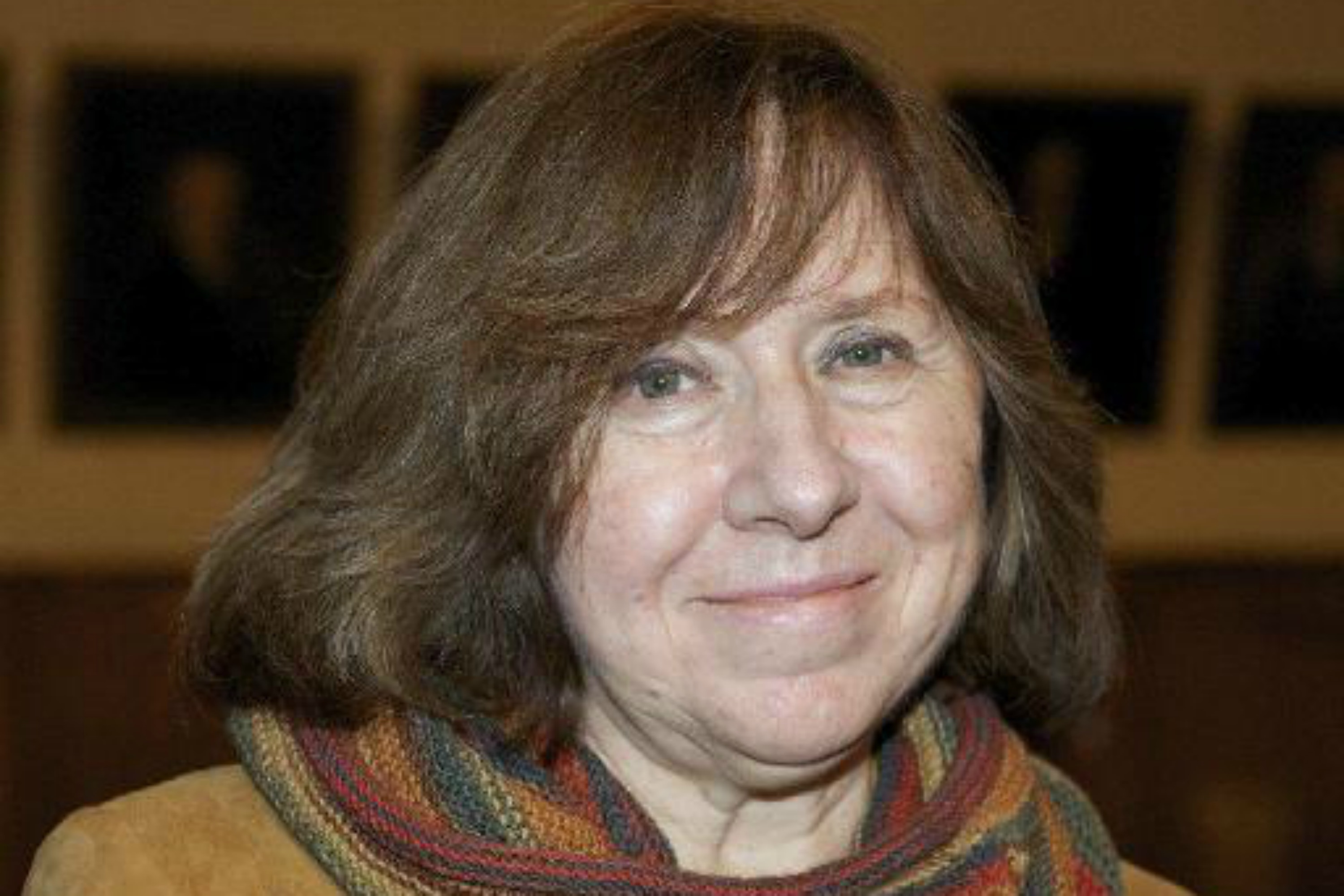 Svetlana Alexievich, a Belarussian journalist and dissident writer, won the Nobel Prize in literature on Thursday (8 October) “for her polyphonic writings, a monument to suffering and courage in our time”, the Swedish Academy announced.

Alexievich tweeted as she received a telephone call informing her of the award, saying she is very happy.

Alexievich, 67, is the author of, among other books, Voices From Chernobyl, about survivors of the nuclear plant disaster in Ukraine in 1986. She has also been a forceful critic of Russian military action, and of President Vladimir Putin.

Alexievich, who is half-Ukrainian, has decried Russia’s intervention in Ukraine and criticised the Russian leader. Earlier this year, she told an interviewer, “Putin is not a politician. Putin is a KGB agent. And whatever he does is provocations, which KGB is usually involved in.”

Euronews quoted a pro-Kremlin journalist who commented that Alexievich got the Nobel Prize because of her anti-Russian positions.

“I am sincerely happy for your success,” Lukashenko said in a statement. “I really hope that your prize serves our state and the Belarussian people.”

None of Alexievich’s books have been published in Belarus, which Lukashenko rules with an iron fist.

In power for 21 years, Lukashenko is certain to win a fifth term in office on Sunday (11 October) in an election observers say is unlikely to see the kind of violent mass protests that marred the 2010 poll.

The West has long ostracised Lukashenko, a feisty, heavily built former state farm manager, over his human rights record and his clampdown on political dissent, and has imposed economic sanctions on some Belarussian officials and companies.

But Lukashenko’s criticism of Russia’s annexation of Ukraine’s Crimea peninsula last year, his hosting of Ukraine peace talks, and pardoning of six opposition leaders in August, have led to a cautious rapprochement with the European Union and the United States.