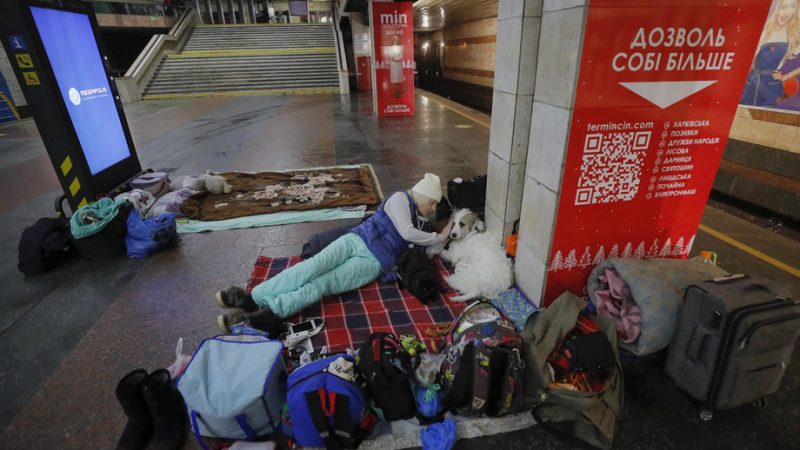 A woman and her dog take shelter in a metro station during the day in Kyiv (Kiev), Ukraine, 02 March 2022. [EPA-EFE/SERGEY DOLZHENKO]

Following seven days of the war in Ukraine, one million refugees have fled to neighbouring countries and to help those fleeing and staying, $1.5 billion was pledged for humanitarian support on Tuesday (1 March) .

On Thursday (3 March), the UN High Commissioner for Refugees, Filippo Grandi, tweeted that “we have witnessed the exodus of one million refugees from Ukraine to neighbouring countries”, as he called for peace.

To deliver humanitarian support to people in Ukraine and its refugees, the United Nations and humanitarian partners on Tuesday (1 March) launched coordinated emergency appeals for a combined $1.7 billion.

By the end of the launch event, which took just over two hours, UN’s under-Secretary-General for Humanitarian Affairs and Emergency Relief Coordinator Martin Griffiths announced that “$1.5 billion has been pledged today”.

“I’m speechless, which is a rare condition, because of the generosity of many people speaking here, of other governments who pledged before and […] of the extraordinary outpouring of generosity across the world, from individuals, private sector, and other organisations,” Griffiths said.

The UN estimates that 12 million people inside Ukraine will need relief and protection, while more than four million Ukrainian refugees may need protection and assistance in neighbouring countries in the coming months.

Two plans were launched, as United Nations secretary-general, António Guterres, said: “to help people across Ukraine and beyond”.

“Within Ukraine, the plan requires $1.1 billion to meet the escalating humanitarian needs of more than 6 million people affected and displaced by military operations over the next three months. Outside the country, we are requesting $551 million to help Ukrainians who fled across borders, principally to Poland, Hungary, Romania and Moldova,” Guterres explained. 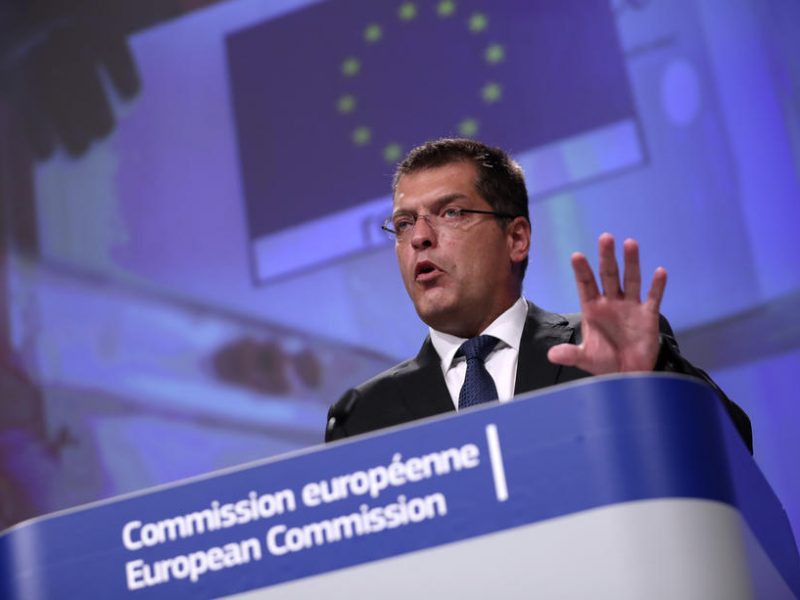 The EU’s Crisis and Humanitarian aid chief on Tuesday warned that the humanitarian crisis in Ukraine and its neighbouring countries could well intensify in the coming days as Russia’s invasion of Ukraine becomes increasingly ‘brutal’.

Helping those in Ukraine

Guterres highlighted that “1000s of women, children and men are spending days and nights on the ground in basements, car parks and subway stations”.

He shared that electricity and water supplies are disrupted in many places. Due to destroyed roads, local supply chains are broken, while food and medicine “are in short supply in some areas”.

“For many people remaining in the country, life is becoming increasingly difficult and dangerous. Most places have little or no infrastructure to shelter and protect large numbers of people who arrive with virtually nothing,” Guterres said.

Therefore the programme oriented for those in Ukraine includes multipurpose cash assistance for the most vulnerable people, as well as food, water and sanitation, support to health care and education services, and help to rebuild damaged homes.

“The plan also aims to deliver support to authorities to maintain and establish transit and reception centres for displaced people and prevent gender-based violence,” it is stated in the United Nations Office for the Coordination of Humanitarian Affairs website.

Another part of the support will be directed to those reaching Ukraine’s border. In six days of war, 660,000 refugees fled Ukraine, the number almost doubled on the seventh day, reaching a million.

UN’s Grandi said that this “could become Europe’s largest refugee crisis this century”.

He added that “while we have seen tremendous solidarity and hospitality from neighbouring countries in receiving refugees, including from local communities and private citizens, much more support will be needed to assist and protect new arrivals.”

To better prepare for accepting the growing number of refugees, $550.6 million has been earmarked to help mainly Ukraine’s neighbours: Poland, Moldova, Hungary, Romania and Slovakia.

Grandi added that “unless military action stops, these numbers are likely to grow.” 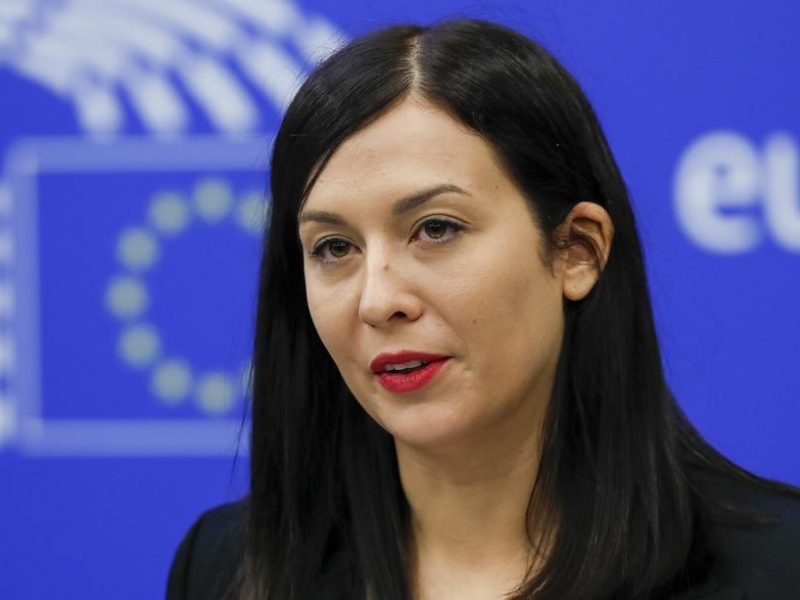 While neighbouring countries have been “extraordinary in their welcome” and keeping their borders open, Grandi highlighted the importance of preventing any “discrimination between Ukrainian and non-Ukrainians”.

“Ukraine hosts a large population of the third-country nationals who are also caught in this large emergency and many of whom are trying to reach safety across borders,” he said.

During the launch event, the director for neighbourhood and the Middle East (ECHO) at the European Commission, Andreas Papaconstantinou, ensured that “we will continue to closely follow the situation on the ground in coordination with our partners and we remain committed to providing further support”.

“Our funding will support the UN appeal,” Papaconstantinou said.

On Tuesday, the President of the European Commission, Ursula von der Leyen, announced an assistance package of at least 500 million euros to help civilians affected by the conflict in Ukraine.