According to the International Consortium of Investigative Journalists, Poroshenko set up an offshore company to move his confectionery business, Roshen, to the British Virgin Islands in August 2014 during a peak in fighting between Ukraine and pro-Russian separatists.

In response, Poroshenko said he had handed over the management of his assets to consulting and law firms on taking office.

“I believe I might be the first top official in Ukraine who treats declaring of assets, paying taxes, conflict of interest issues seriously,” he tweeted.

The law firm tasked with managing the sale of Roshen said the offshore firm was set up in accordance with Ukrainian law.

“The creation of a foreign structure does not affect the tax liabilities of the Roshen group in Ukraine, which continues to pay taxes,” Avellum said in an emailed statement.

“Any allegations of tax evasion are groundless.” 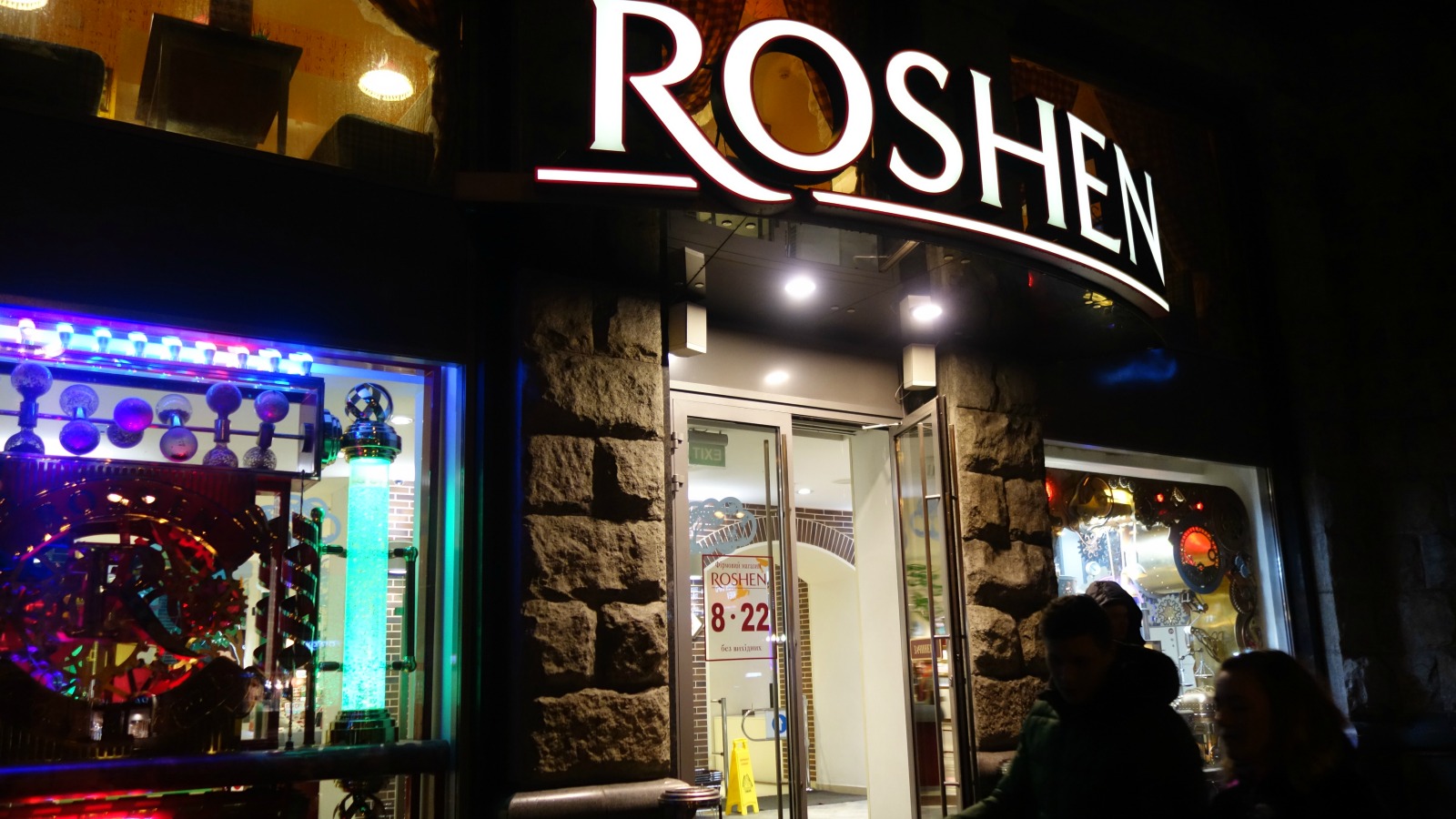 Poroshenko’s financial adviser, Makar Paseniuk, said the offshore firm was created to avoid a conflict of interests by allowing his assets to be controlled by third parties while he remained president.

A senior official in the General Prosecutor’s office said the leaked documents did not show that Poroshenko had committed any crime.

Lawmakers, including from within Poroshenko’s own faction, called for the creation of a parliamentary committee to investigate the allegations, which surfaced after a global leak of documents from a Panama-based law firm over the weekend.

Under Ukrainian legislation, only parliament can initiate an investigation into a sitting president.

“It is the height of cynicism to open offshore companies at a time when hundreds of our soldiers are dying,” leader of the populist Radical Party Oleh Lyashko said on Facebook, adding any investigation could lead to Poroshenko’s impeachment.

The support of the Radical Party may be crucial in Poroshenko’s efforts to cobble together a new government and avoid a snap election.

The president has made several attempts to oust Prime Minister Arseny Yatseniuk’s government, saying it has lost the trust of the people, but he will likely need the support of smaller parties to assemble a parliamentary majority.

The IMF, the United States and the European Union are becoming frustrated with Ukraine’s patchy performance in tackling graft, and the Fund has threatened to halt aid until matters improve.

“The revelations of Poroshenko’s offshore accounts will further destabilise the Ukrainian government, which has been in a state of crisis for over a month,” said Daragh McDowell of the risk consultancy Verisk Maplecroft.

“Poroshenko’s credibility in the eyes of Ukraine’s Western allies will take a massive hit at a time when political infighting has already delayed the release of IMF loans.”

Poroshenko, who came to power after protests in 2014, has already faced criticism for not selling Roshen despite promising to do so.

Paseniuk said there had been no credible offers for the company so far, prompting those managing the sale to consider selling it off in parts. Talks to sell Roshen’s Russia-based Lipetsk factory were continuing, he said.

The timing of the Panama leaks revelations couldn’t be worse for Ukraine in the perspective of tomorrow’s referendum in the Netherlands on Ukraine’s EU Association Agreement.