Prague pledges to do ‘everything’ to join euro in four years 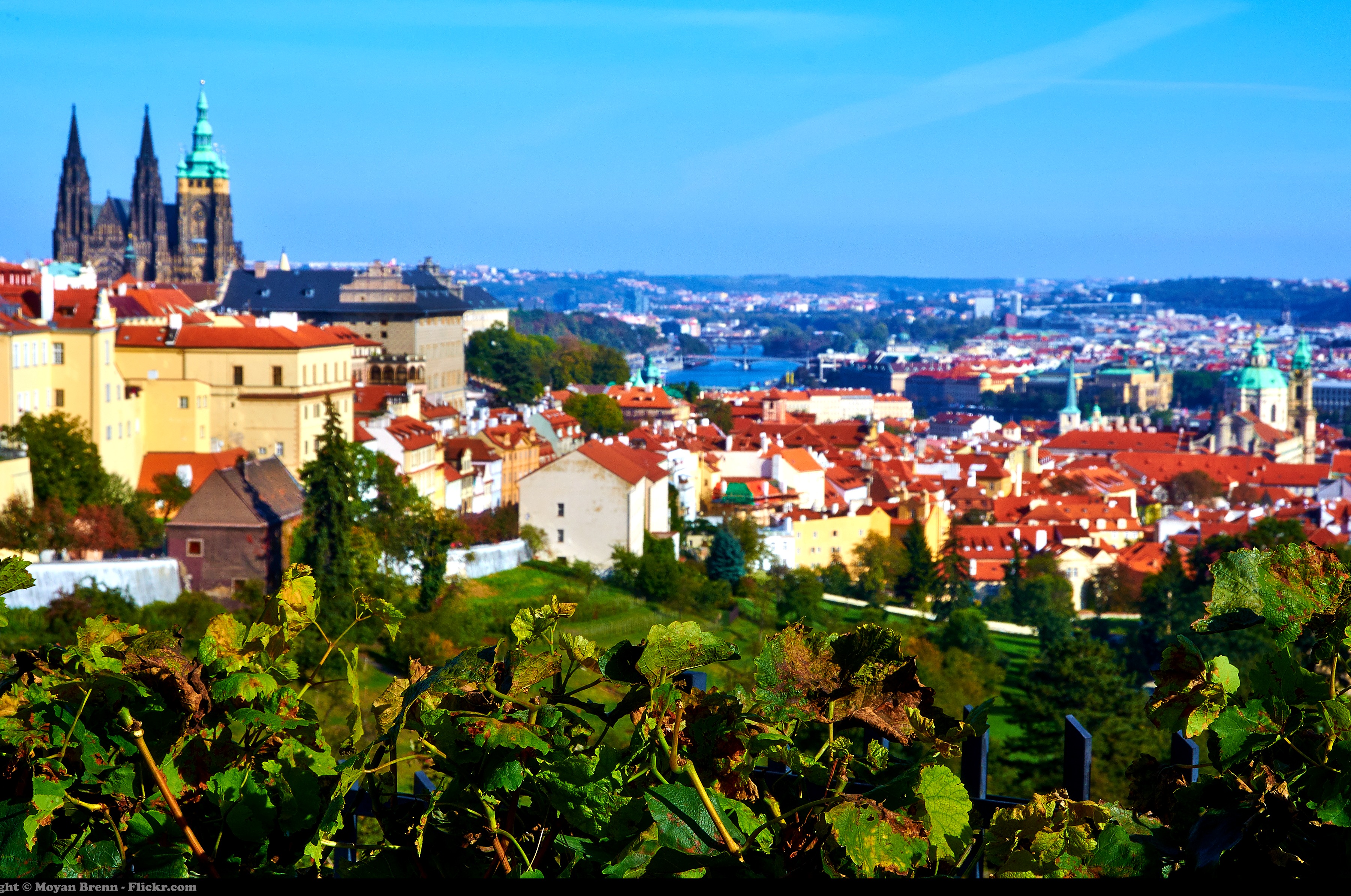 The Czech Republic wants to join the Euro within four years. [Moyann Brenn/Flickr]

Since coming to power in February, Bohuslav Sobotka’s government is touting its European credentials, and plans to join the Eurozone soon, despite falling interest by Czech voters at the last European elections. EURACTIV France reports.

The Czech strategy towards the European Union has changed, or at least, that is the message the government in Prague would like to convey.

Petr Drulák, the Czech First Deputy Minister for Foreign Affairs, raised the subject of this supposed change of attitude during a conference at the Paris Institute of Political Studies (IEP).

Although several years ago the Czech Republic treated Europe with suspicion, “today, Prague wants to be there when the big decisions are taken,” Petr Drulák stated.

“We always used to say ‘no’ first and think later. Europe has always been seen as something dangerous and a threat to Czech sovereignty. Now we say ‘yes, but’,” he stressed.

To begin with, Prague wants to pave the way for adoption of the euro currency. Whilst seeking to offer reassurance, Petr Drulák conceded that this is a long-term project. “This country will do everything it can to be ready in four years,” he said.

Supporting the real economy and strengthening the internal market are priorities for the Czech Republic. “This is regarded as a great success of the European Union, but it is always perceived as unfinished business. It is also a question of relationships with other global markets,” the Czech Minister explained.

Prague is also pushing for a common energy market, one proposed solution to the question of energy security.

Finally, the Czech Republic is throwing its weight behind the EU enlargement programme, particularly in the Western Balkans. Petr Drulák does, however, insist on the need for certain conditions. “We cannot expand the EU without following the basic rules of the European game,” he explained.

>> Read: Ten years in the EU: Snapshots from Central Europe

In favour of horizontal development

Petr Drulák believes there are problems with the structure of European development. “We have favoured vertical development, but we have neglected horizontal development” between civil societies, between citizens who “cannot accept the current, or future, structure of the EU,” the Minister continues. He believes this explains Europe’s legitimacy problem after the elections last May.

The high level of abstention among voters reflects the broadly sceptical attitude of the Czech population towards European initiatives. The turnout of 18.2% in 2014 European elections was one of the lowest in the EU.

Bulgaria and Romania joined the EU in January 2007 and Croatia in July 2013.