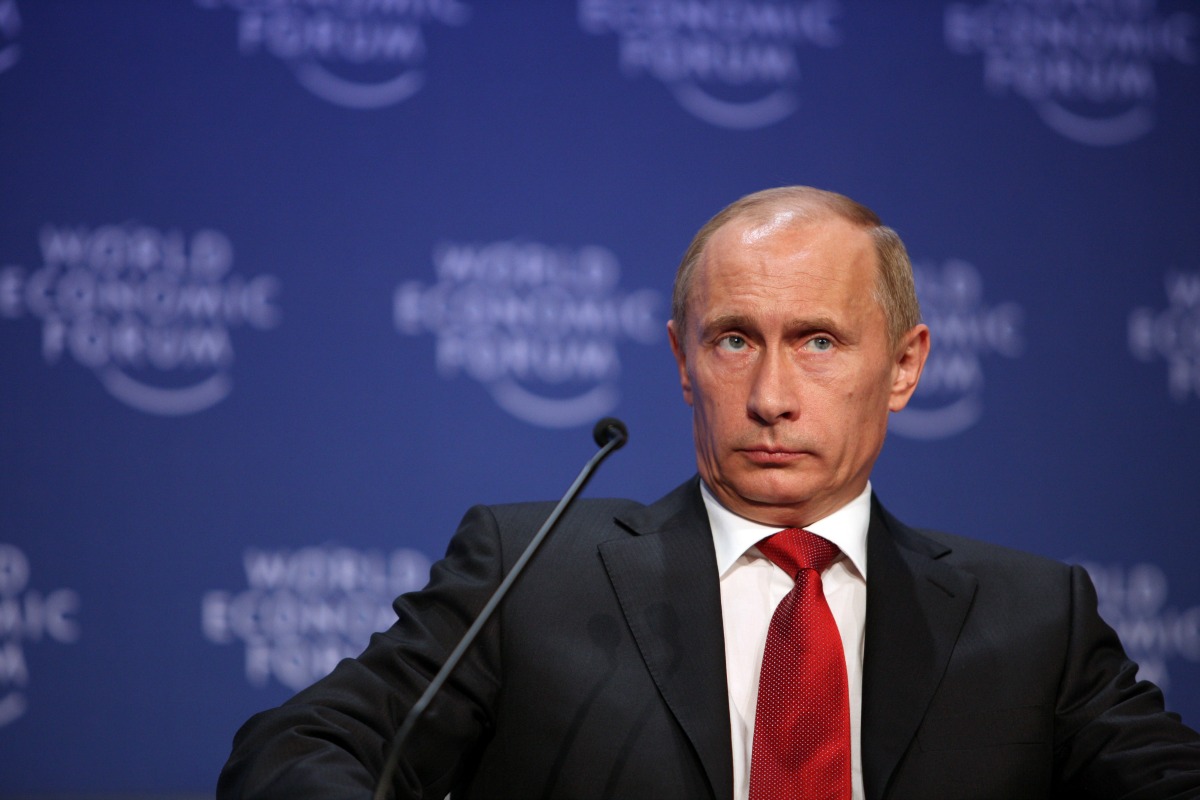 Moscow will curtail Ukraine’s access to vital Russian markets if Kyiv implements any part of a trade agreement with the European Union, President Vladimir Putin warned in a letter, toughening his stance on a deal at the centre of East-West tensions.

In a letter to Ukrainian President Petro Poroshenko, seen by Reuters yesterday (23 September), Putin warned that even changing national legislation to prepare for the EU-Ukraine trade deal, known as the association agreement, would trigger an immediate response from Moscow.

“We still believe that only systemic adjustments of the Association Agreement, which take into account the full range of risks to Russian-Ukrainian economic ties and to the whole Russian economy, will allow (us) to retain existing trade and economic cooperation between the Russian Federation and Ukraine,” Putin wrote in the letter, which is dated 17 September.

Putin did not go into detail about possible retaliation, but Russian Prime Minister Dmitry Medvedev said last week he had signed an order to curb Ukrainian exporters’ access to Russia. Those measures are yet to take effect.

The EU-Ukraine deal is at the heart of a dispute that has grown from a tug-of-war between Brussels and the Kremlin over Kyiv to economic sanctions, the annexation of Crimea by Russia, armed conflict in eastern Ukraine, and concern about a new Cold War.

Following the overthrow in February of a pro-Moscow leader who rejected the EU deal, Ukraine’s parliament sealed a historic shift by ratifying the political and trade agreement. That put Kyiv on a path it hopes will bring the prosperity it sees in fellow ex-communist states like Poland.

In a last-minute concession to Moscow, the EU delayed implementing the trade accord until 31 December 2015. Brussels hopes that will give it time to assuage Russian concerns about the pact, which is now a legal treaty that cannot easily be changed.

But Putin’s letter suggests that the Kremlin considers the 15-month delay to the EU-Ukraine agreement a complete freezing of the process until Russian demands for changes to the legal texts are met.

“Adoption of such amendments to Ukrainian legislation, including implementing acts, will be considered as infringement of the arrangement to postpone implementation of the Association Agreement, entailing immediate and adequate retaliatory measures from the Russian side,” Putin wrote.

Putin wants three-way negotiations to amend the EU’s accord with Kyiv, which Russia says will hurt its own economy.

According to EU officials, Russia wants to remove more than 2,000 products eligible for duty-free access to the European Union, tearing up about a quarter of the agreement.

Russian companies are also concerned they will not be able to import into Ukraine after Ukraine adopts higher EU standards as part of its implementation of the pact.

Ukrainian companies will receive European technical help and funds to help adapt to EU regulations. But without some kind of agreement with the EU, Russia would have to put up its own funds to help its companies such as carmakers modernise and comply with EU standards.

EU officials say there is room for compromise.

Russian exporters could have a soft route to compliance with EU quality and other standards in Ukraine so that they only need meet the requirements for selling goods into the EU-Ukraine free-trade area over a very long time.

The European Parliament in Strasbourg and the Ukrainian Parliament in Kyiv simultaneously ratified on 16 September the landmark EU-Ukraine Association Agreement (AA), but important concession made to Russia suggest the future of the relation is in doubt.

In what appears to be major concessions to Moscow, the Ukrainian Parliament also passed a law, granting a special status to the rebel-controlled areas of eastern Ukraine and gave amnesty to the combatants, previously called “terrorists” by the authorities in Kyiv.

>> Read: As EU, Ukraine ratify pact, doubts over the future of relations grow