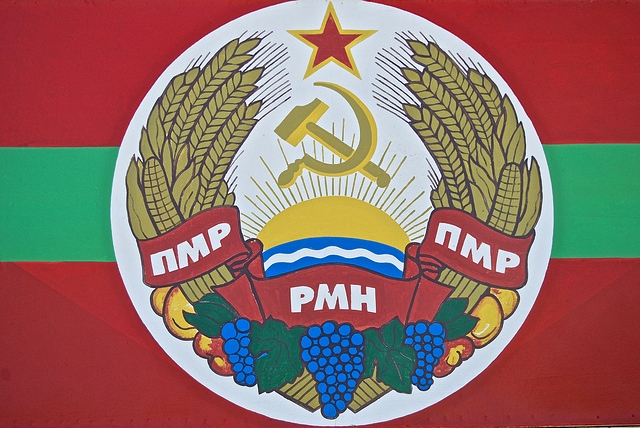 Moscow said yesterday (2 July) tying Moldova closer to the EU violated the rights of the people in the former Soviet republic’s breakaway, Russian-speaking region of Transnistria and said it would foster closer ties with the enclave.

The crisis in eastern Ukraine, where Kiev is struggling against a rebellion by pro-Russian separatists, renewed concerns over Transnistria, which broke from Moldova in 1990, and has since sought to join Russia.

In Moscow, Russia’s Deputy Prime Minister Dmitry Rogozin signed several government agreements with Yevgeni Shevchuk, the head of Transnistria, which has not been recognised by any country as an independent state.

“Up until now, the majority of goods produced on the territory of Transnistria was meant to go to the European Union countries,” Interfax news agency quoted Rogozin as saying.

“Our task is to […] create conditions to redirect the production manufactured in Transnistria to the Russian markets,” said Rogozin, who is also President Vladimir Putin’s special envoy for Transnistria.

Rogozin, known for his conservative brand of patriotism and anti-Western rhetoric, in May also brought a petition from Transnistria to Moscow in which the breakaway region backed a union with Russia.

The Moldovan parliament on Wednesday ratified an agreement tying it closer to the EU, which Chisinau signed on 27 June with other former Soviet republics Ukraine and Georgia.

That happened in spite of Russia’s opposition and drew swift threats of retaliatory trade action from Moscow.

Transnistria is home to about 2,500 Russian soldiers and half-a-million people – 30 percent of them ethnic Russians – who look to Moscow as their patron. Moldova’s autonomous region of Gagauzia also has historic and religious ties with Russia.

The European Union and United States have threatened to ratchet up sanctions against the Russian economy unless it reins in the separatists in eastern Ukraine. Moscow denies supporting them. Russia annexed the Crimea peninsula from Ukraine in March.