Russia's recently unveiled T-15 Armata MBT is at the core of a military modernization program aimed at containing NATO. [4threvolutionarywar]

NATO’s eastern states asked for additional security guarantees after Moscow annexed the Black Sea peninsula of Crimea from Ukraine in 2014 and went on to back militias fighting Kiev’s troops in the east of the former Soviet state.

“NATO countries should understand that all these efforts will not become unnoticed for us and will not stay without response in terms of military planning,” Moscow’s envoy to NATO, Alexander Grushko, told reporters.

Russia has been reinforcing its western flank with new divisions, and accuses NATO of threatening its security by stepping up military drills and deployments on the alliance’s eastern end.

“With these military steps, military activities and military reinforcements, NATO is building a new military, security situation that we cannot ignore, that we should address using our own military instruments,” Grushko said.

The stand-off over Ukraine has left ties between Russia and the West at their weakest since the Cold War, and NATO, which allies 28 mainly North American and European countries, has suspended all practical military cooperation with Moscow. 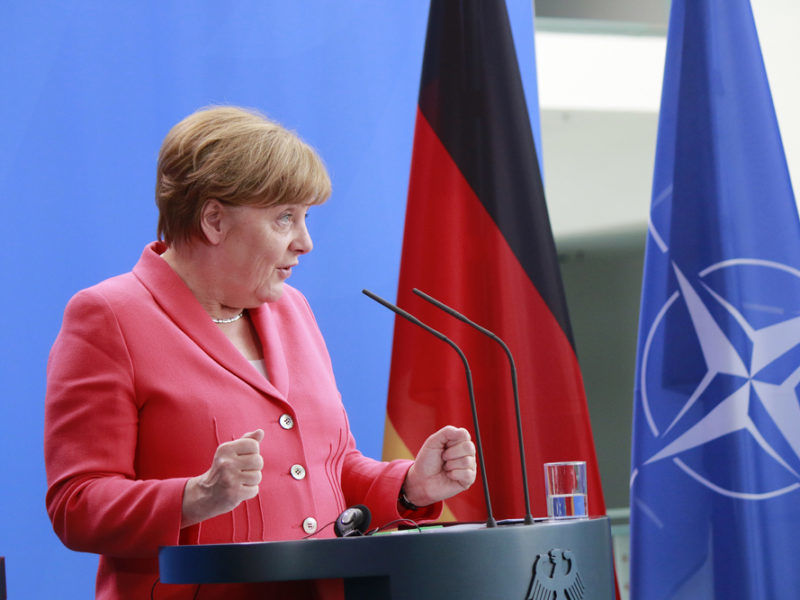 German army research shows that German citizens would support NATO military action in defence of a fellow alliance member, in stark contrast to another study that said the very opposite.

Grushko, Russia’s NATO ambassador since 2012, was speaking in Brussels a week after US President Donald Trump attended his first NATO summit there.

NATO was Moscow’s main geopolitical rival during the Cold War that followed World War Two and ended in the early 1990s. Some states that were under Soviet influence then have since joined the alliance.

During the summit, Trump publicly scolded other NATO states for not spending enough on defence, leaving the Europeans alarmed and wondering about Washington’s commitment to their security.

Trump has also promised during his election campaign last year to mend ties with Moscow. The scale and nature of his aides’ contacts with Russia have since become a focus of a controversy in the United States, however, making any swift rapprochement less likely.

Reacting to the NATO summit, Grushko said Moscow was focused on “reality on the ground” in eastern NATO states, and expressed criticism of Trump’s demands for more allied defence spending.

“In real steps, there is no change of US policy through NATO vis-à-vis Russia. And this financial request is a demonstration of that,” he said.

“The situation in our relations with NATO is not very promising and without changes in basic NATO approach we don’t see real perspective for progress.”

NATO says its policies aim to deter a more assertive Russia and to prevent conflicts rather than provoking them. 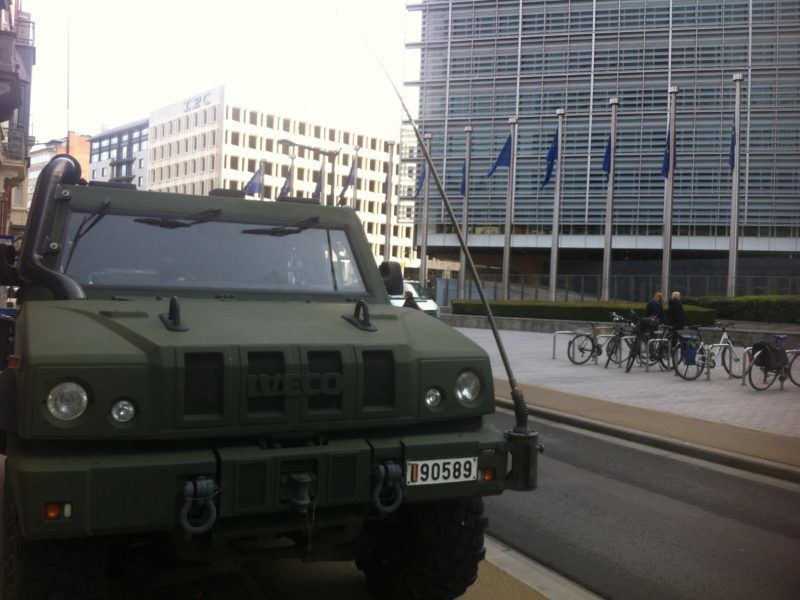 The lack of consensus at the recent NATO summit is also apparent when it comes to the alliance’s counterterrorism efforts, writes Antonia Colibasanu.