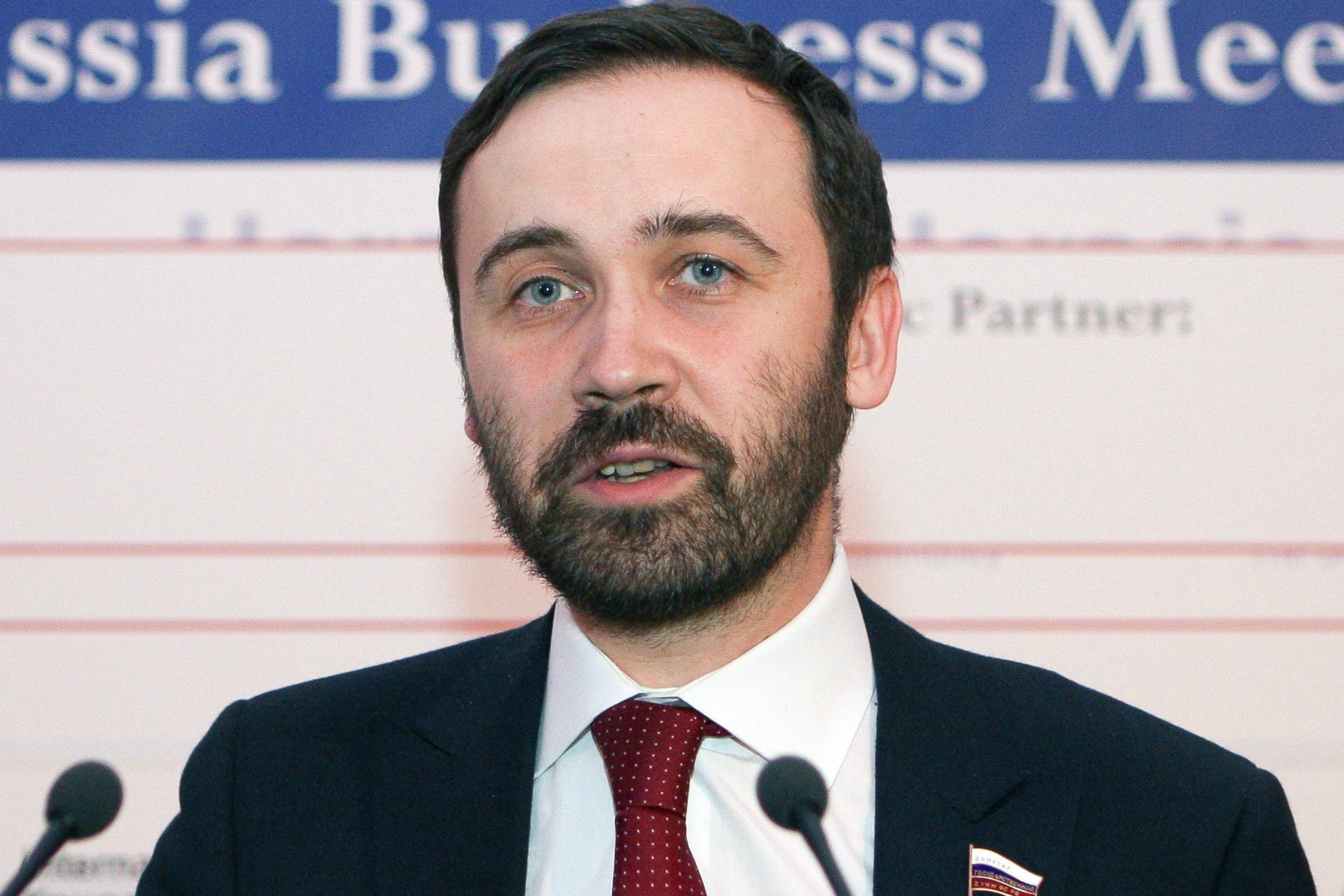 Russia’s parliament voted yesterday (7 April) to strip the only deputy who voted against last year’s annexation of Crimea of his immunity from prosecution as a lawmaker.

State prosecutors had asked the State Duma lower house to deprive opposition deputy Ilya Ponomaryov of his immunity, opening the way for him to face possible embezzlement charges.

Ponomaryov, who is now in the US, and is one of the last remaining critics of President Putin in the chamber, says the case against him is political.

He faces an investigation over his work for a state-funded technological foundation, and has been under increased pressure since he was the only member of the 450-seat Duma who voted against the annexation of Crimea.

“I have already given testimony to the investigators in this case and have nothing to add,” Ponomaryov told Russia’s RIA news agency. “I myself was interested in the truth being established in this case. I had the impression it had already been done so.”

Ponomaryov, who won his seat from Russia’s third-largest city of Novosibirsk, helped organise protests against Putin in the winter of 2011-2012. Since then, the opposition says Putin has set out to silence dissent, a charge the Kremlin denies.

Ponomaryov, 39, says Russian authorities have prevented him from returning home since August, when he first went to the United States on a business trip, and blocked his bank accounts.

A physicist and businessman, he says his wife is also abroad but his children are staying with their grandparents in Russia.

While in the United States, Ponomaryov has campaigned for extending Washington’s sanctions imposed over Moscow’s role in the turmoil in Ukraine to include more Russian state officials.

The conflict in Ukraine has brought ties between Russia and the West to their lowest level since the Cold War. But Putin has whipped up nationalist sentiment at home where opinion polls show his ratings are at or near record-highs.

Putin has tightened his grip on power since the protests three years ago, leaving little room for a fractious opposition that has all but failed to challenge him during his third term.

Several prominent opposition leaders, including former oil tycoon Mikhail Khodorkovsky, have fled the country, while many others, like anti-corruption blogger Alexei Navalny, have faced court cases or jail.

Another top opposition figure, Boris Nemtsov, was shot dead near the Kremlin on Feb. 27. Supporters paid tribute to him on Tuesday, 40 days after his death, by laying flowers and lighting candles on the bridge where he was killed.