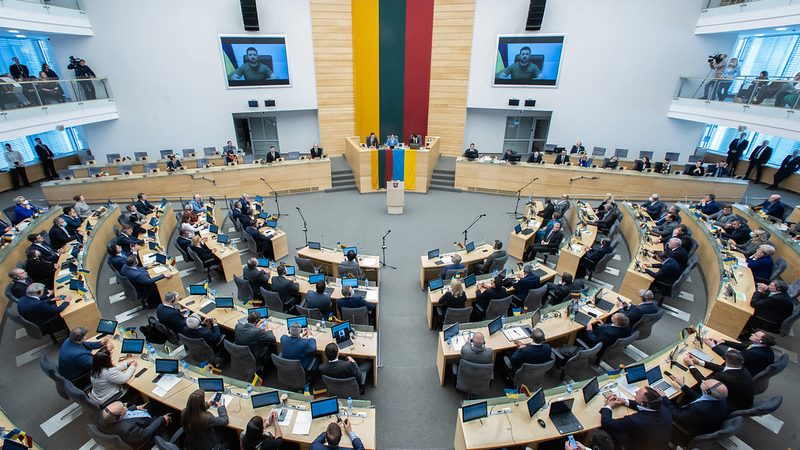 With the ink on the fifth package of sanctions against Russia barely dry, the EU must include oil in the sixth package, Ukrainian President Volodymyr Zelenskyy said while addressing Lithuanian lawmakers on Tuesday (12 April).

The fifth sanctions package was adopted on Friday (8 April), mainly targeting coal, which will cost Russia at least €8 billion each year. Still, the Ukrainian premier is pushing for more amid continual revelations of atrocities in his country.

“The EU is already considering a sixth sanction package for Russia that hasn’t been seen since World War Two. It is not clear yet if oil and gas will be included in it despite seeing the mass killings in Bucha and other cities, despite knowing about deportations and witnessing cities being destroyed and bombed,” Zelenskyy said.

He added that despite the situation in Ukraine, “some countries still cannot decide when they will limit buying energy resources from Russia at least a bit”.

Before adopting the fifth package, Lithuanian Foreign Minister Gabrielius Landsbergis said that banning Russian coal, de-swifting four banks, and limiting ports and borders with some exceptions was not adequate.

He warned that “a feeble response is just an invitation for more atrocities”, adding that “it could and should be stronger”.

Lithuania, followed by Latvia and Estonia, were the first EU members to ban Russian gas, with Vilnius leading the way at the start of April. 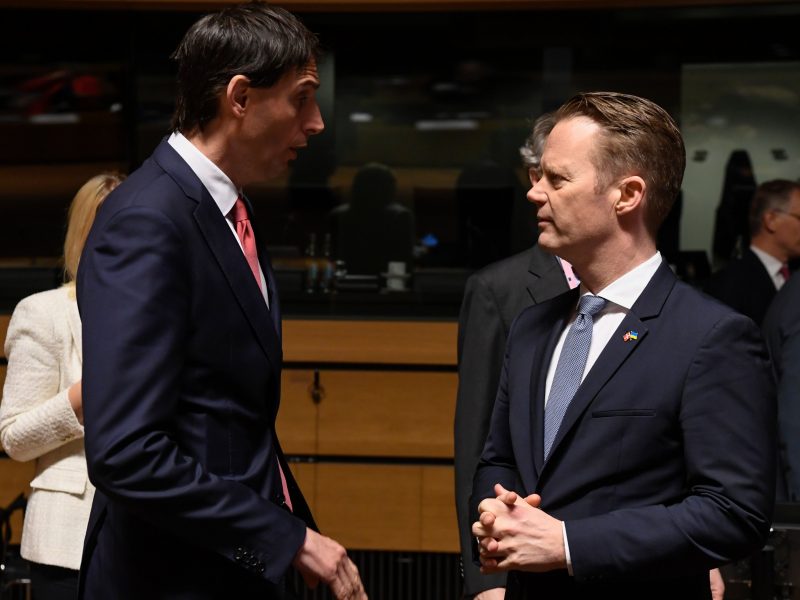 Last week, European Commission’s President Ursula von der Leyen said her house was working on including oil imports in future sanctions. At the same time, the European Parliament also called for a ban on oil, coal, gas, and nuclear fuel, although the decision is not binding.

In the meantime, the US has already banned Russian oil, while the UK will phase it out by the end of the year.

However, according to EU diplomats, it is unlikely discussions on the sixth EU sanctions package will move to a substantial phase until after the Easter break unless the situation on the ground in Ukraine worsens.

But this is not good enough, according to Zelenskyy. “If oil is being discussed only in the sixth package, then the world hasn’t yet understood what war Russia started,” he told Lithuanian lawmakers.

“If there is still no clarity regarding Russian gas, then no one can be sure that there will be unity in Europe for stopping Russian war crimes to force Russia for peace,” he added in his address, stating that oil should be included in the sixth package.

The president also asked that all Russian banks be subject to sanctions, rather than just some. He asked the EU to decide and agree on terms because when they refuse to use Russian gas and oil, Moscow will understand they need to work towards peace. 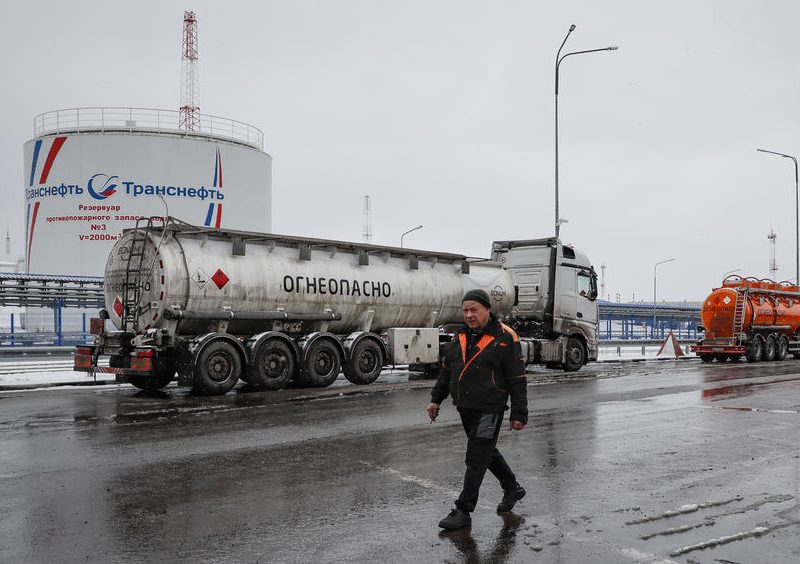 Ukraine wants sanctions that are economically destructive enough for Russia to end its war after accusing some countries of still prioritising money over punishment for civilian killings that the West condemns as war crimes.

Zelenskyy also drew attention to Russia’s ongoing war crimes, including mass killings, torture, the deportation of 100,000 people, and rapes of women and children. These crimes also reportedly include the rape of a toddler, which the assailant, a Russian soldier, filmed.

“It is horrible to talk about this, but it is true, and this happened,” Zelenskyy said. He added that war crimes could not be committed without an order from their leader or their knowledge.

He said that Russia is confident that their power with gas and oil means they will go unpunished.

“If Russia knew it could not get away with this, probably no one would have made a decision to start a war at all.”

At the end of his address, he warned Lithuania and the EU that Russia has its sights on trouble elsewhere.

“Ukraine is only the beginning. Next, God forbid, it will be your country [Lithuania], other Baltic countries, Moldova, Georgia, Poland,” Zelenskyy said, adding that Moscow is already threatening Finland and Sweden.

“And how can Europe stop further Russia’s expansion if it cannot stop Putin now in Ukraine?” he asked.