In recent months Belarusian strongman Alexander Lukashenko has repeatedly complained that Moscow has been pressuring his country into closer integration with a view towards outright unification.

On a visit to southeastern Belarus on Friday, Lukashenko told officials of his talks with Putin in the Black Sea resort of Sochi last week.

The Russian leadership hinted “at the incorporation of Belarus in return for unified energy prices,” Lukashenko said, quoted by his office.

Lukashenko said he is “convinced that neither Russians nor Belarusians will ever want to follow this path.”

Observers say the Kremlin has been looking for a way for Putin to prolong his time in power after his fourth presidential term ends in 2024 and is exploring a number of options.

Putin, who first became president 20 years ago, could circumvent presidential term limits and become the head of a new unified state if Lukashenko buckles under pressure and agrees for Belarus to join Russia, analysts say.

Belarus, an ex-Soviet state sandwiched between Russia and the European Union, has for years relied on Russia for cheap oil and loans. 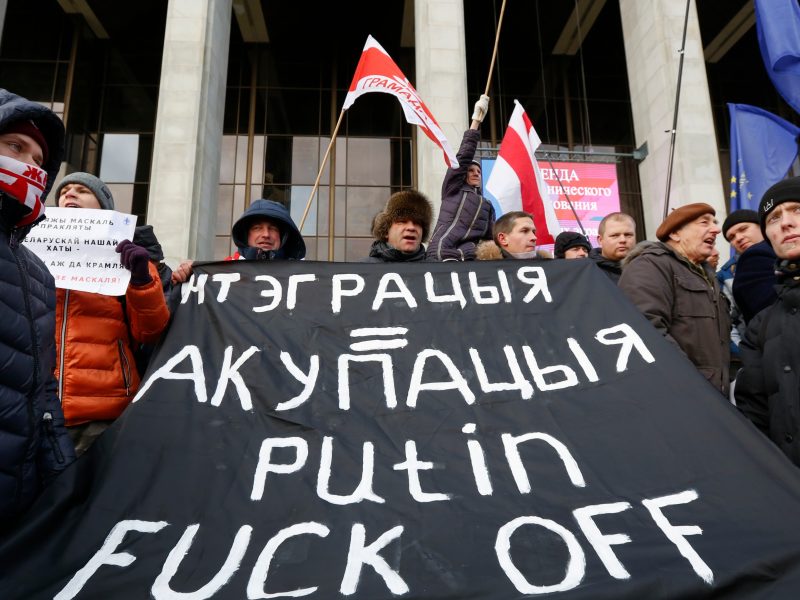 Roughly 1,000 Belarusians joined an unauthorised demonstration on Saturday (7 December) against the prospect of a closer union with Russia.

The two have formed a nominal “union” with close trade and military cooperation but Moscow now wants deeper integration.

Russia and Belarus have failed to agree on prices of energy supplies for 2020. Moscow has drastically reduced oil supplies to Minsk and last week’s Sochi talks did not lead to a breakthrough. 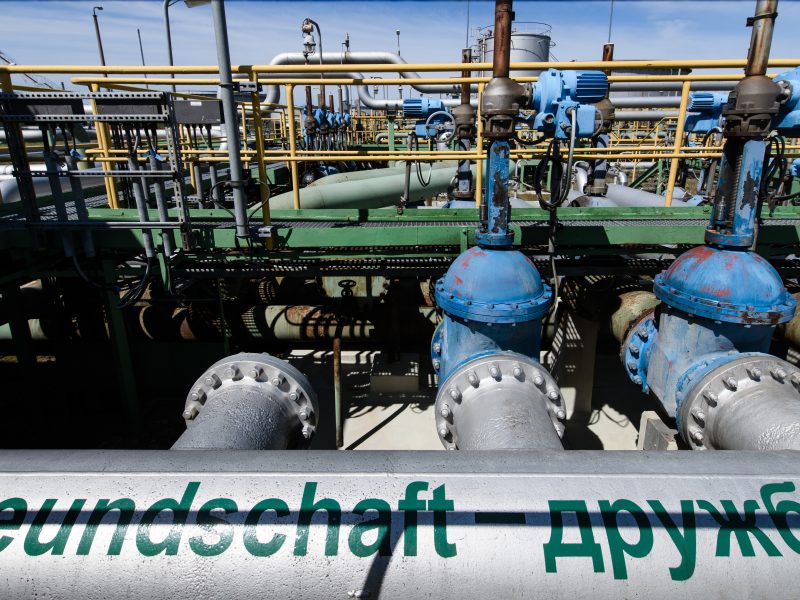 Kazakhstan and Belarus will discuss an oil supply deal before 20 January, Kazakhstan Energy Minister Nurlan Nogayev told reporters on Wednesday (15 January), without explaining the significance of that date.

Lukashenko has been seeking to improve ties with the West and diversify his country’s energy supplies to reduce its near-total dependence on Russia. Last month Belarus began importing oil from Norway. 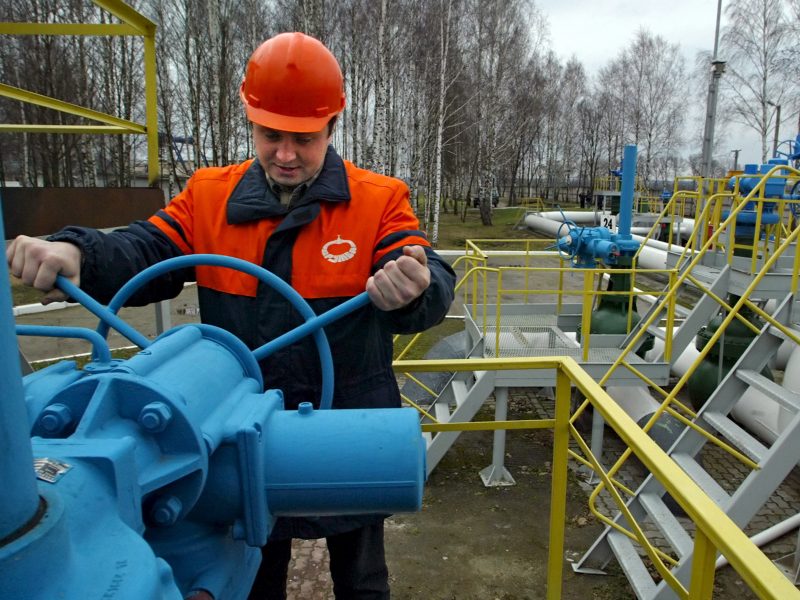 US Secretary of State Mike Pompeo visited Minsk in early February and dangled the prospect of cheap US oil imports.

It quoted Putin as saying: “Why would you do this if it is still more expensive than Russian (oil)?”

Lukashenko insisted he would continue to pursue other options “not to be kneeling down (towards Russia) every 31 December,” in an apparent reference to energy price negotiations.