Germany’s Vice-Chancellor, Sigmar Gabriel (SPD), has provoked the ire of Ukraine after calling for sanctions against Russia to be gradually lifted. EURACTIV’s partner Der Tagesspiegel reports.

“We have asked the Foreign Office to confirm whether this position is one shared by the German government,” Ukraine’s ambassador to Germany, Andriy Melnyk, told Der Tagesspiegel. The incident was met with “disappointment and bitterness” in Kyiv. “Experience has shown that such sanctions can be effective and successful when all conditions are met,” warned Melnyk. “Russia needs strategic patience, unity and firmness from the international community,” he added.

On Wednesday (26 May) evening, at an event called “Russlandtag” (Russia Day), Gabriel spoke out against the EU-instigated sanctions, which had been imposed because of Russia’s annexation of the Crimean peninsula and its interventions in eastern Ukraine. The vice-chancellor warned that isolation achieves little and that “in the end, it is dialogue that helps”.

The economics minister also emphasised that the Minsk Protocol should be respected, but that sanctions could be gradually lifted as more points of the agreement are met. However, the country’s chancellor, Angela Merkel, has only linked the lifting of sanctions to the full completion of the Protocol.

Last year, EU leaders were united by the need to impose sanctions on Moscow. They will currently run until the end of July and a decision will be taken in June as to whether they are extended or not. Although there have been murmurs of disatisfaction about the impact the sanctions are having, no country is to yet come out and say they will veto an extension. The Ukranian government will now be hoping that Berlin continues to toe the line, regardless of Gabriel’s comments.

The ambassador was also critical of Gabriel’s use of the term “civil war” to describe the conflict. “Many Ukranians find this statement hurtful and unfair,” said Melnyk. He acknowledged that Ukrainian fighter pilot Nadiya Savchenko was released yesterday (26 May) in a prisoner swap.

If the sanctions were to remain linked to full compliance with the Minsk Protocol, then Russia will be in for a long wait, given that not a single point of the agreement has been fulfilled since it was signed in February 2015.

The truce has been broken time and again, plus the peace process has stalled. The issue of local elections in eastern Ukraine remains a troublesome one. It is still unclear how secure the vote will be and whether a fair outcome can be guaranteed. 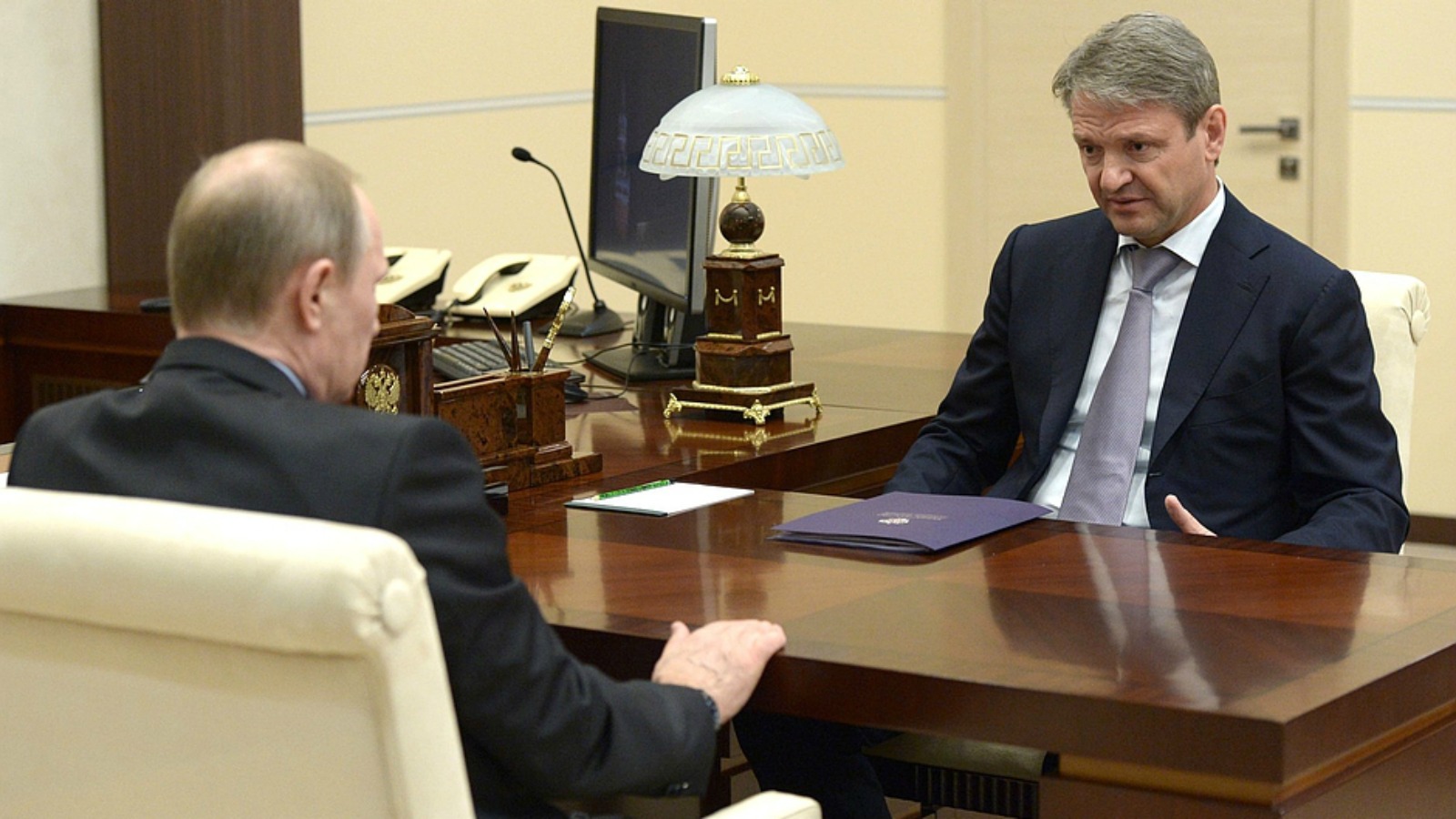 France granted Russian Agriculture Minister Alexander Tkachev an entry visa, the ministry said yesterday (23 May), even though he is on a European Union list of Russians banned from entering the bloc after Moscow annexed Ukraine’s Crimea peninsula.

In Minsk, the two sides also agreed to release all “illegally detained hostages”. This was the motive behind the release of Savchenko, who was exchanged for two Russian officers, in a deal that was partly brokered by France and Germany.

However, there is still a lot of work to be done, given the number of Russians and Ukrainians still languishing behind bars on both sides.