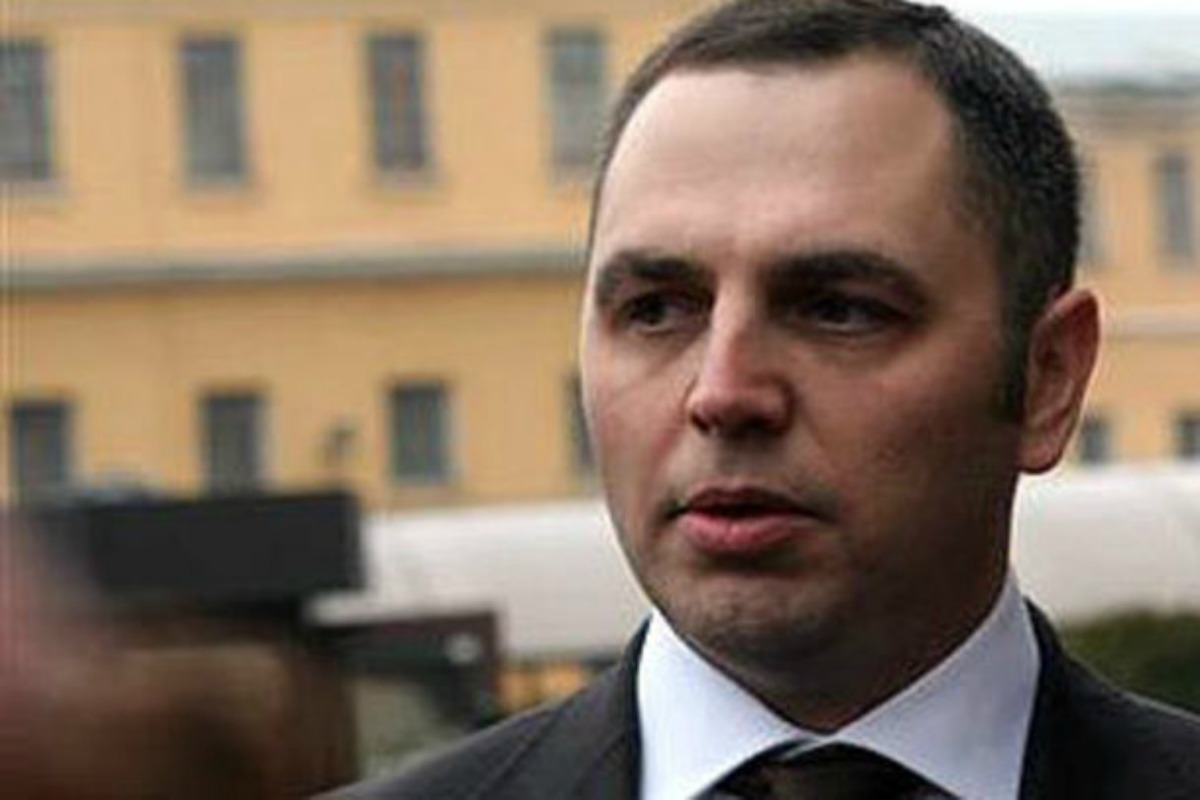 A former adviser to ousted Ukrainian President Viktor Yanukovich scored a legal victory over the European Union on Monday (26 October) when an EU court ruled that the bloc had been wrong to freeze his assets.

Andriy Portnov was placed for a year from March 2014 on an EU blacklist of people whose funds were frozen for misappropriation of state funds or human rights violations in Ukraine.

The ruling is the latest in a spate of victories for people under EU sanctions, including Iranian shipping companies, or those on a list of organisations it deems to be terrorist, such as Palestinian Islamist group Hamas.

Earlier this month, the court annulled sanctions on top Belarus soccer club Dinamo Minsk and its chairman, saying there was no evidence to show they supported President Alexander Lukashenko who has been accused of rights abuses.

The court said on Monday that Portnov’s inclusion on the Ukrainian list was based solely on a letter from the Ukrainian public prosecutor’s office that an investigation into Portnov and others had shown a sizeable misappropriation of state funds and their illegal transfer out of Ukraine.

“The Court considers that that letter fails to provide any details concerning either the facts alleged against Mr Portnov or his responsibility in that regard,” the EU court said. It concluded stating that “the inclusion of Mr Portnov’s name on the list does not satisfy the criteria for designating persons whose funds are to be frozen.”

An appeal can be made on points of law to the Court of Justice within two months.