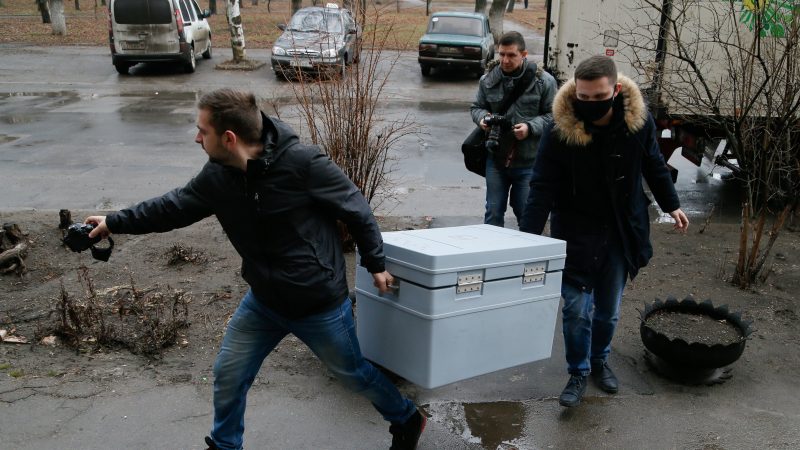 Ukraine has formally banned registration of Russian-designed vaccines against coronavirus, the government said in a decree published on Wednesday (10 February).

One of Europe’s poorest countries, Ukraine has lagged behind others in starting its vaccination programme against COVID-19, which has infected more than 1.25 million Ukrainians and killed 23,934 as of 10 February.

But Ukrainian authorities have repeatedly said the country will not use Russian vaccines, like Sputnik V, calling them “a hybrid weapon of Russia against Ukraine”.

Kyiv and Moscow have been at loggerheads since Russia’s annexation of Crimea from Ukraine in 2014 and its involvement in a conflict in eastern Ukraine.

“Registration of vaccines… production of which was carried out in a state recognised by Ukrainian parliament as the state-aggressor, is prohibited,” the decree said.

Ukraine’s President Volodymyr Zelenskiy said last week Kyiv had secured 20 million vaccine doses from India’s Serum Institute and the global COVAX scheme and the government hopes to start vaccination of its population of 41 million in mid-February.

It agreed in December to buy 1.9 million doses from China’s Sinovac Biotech at $18 per shot via a Ukrainian intermediary. Ukraine also expects to receive 1.2 million doses of AstraZeneca’s vaccine from Poland.

Ukrainian investigators have begun probing whether the government has bought vaccines at inflated prices. Health Minister Maksym Stepanov said on Wednesday the government had been open and transparent about procurement. 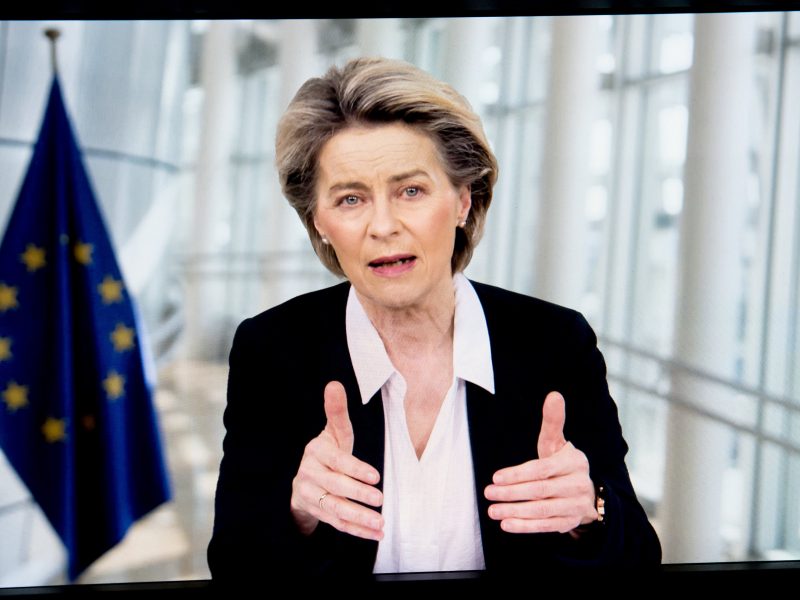