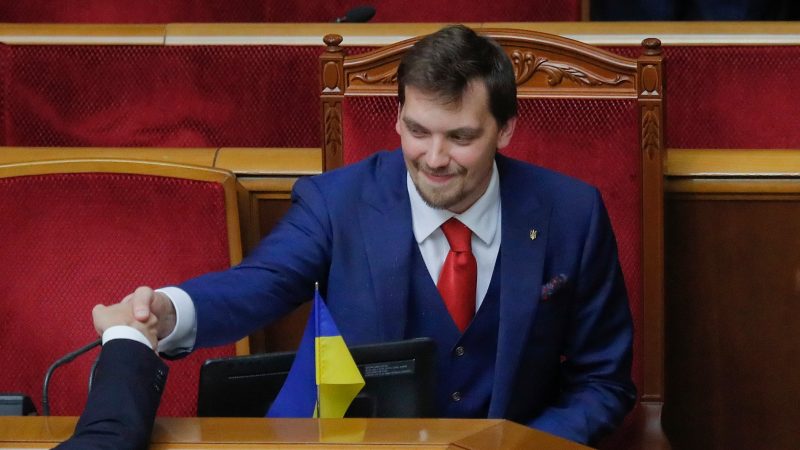 Zelenskiy, a popular comedian before winning the presidency this year, has promised to bring in fresh faces to clear away an establishment that he says has ruled Ukraine since independence in 1991. 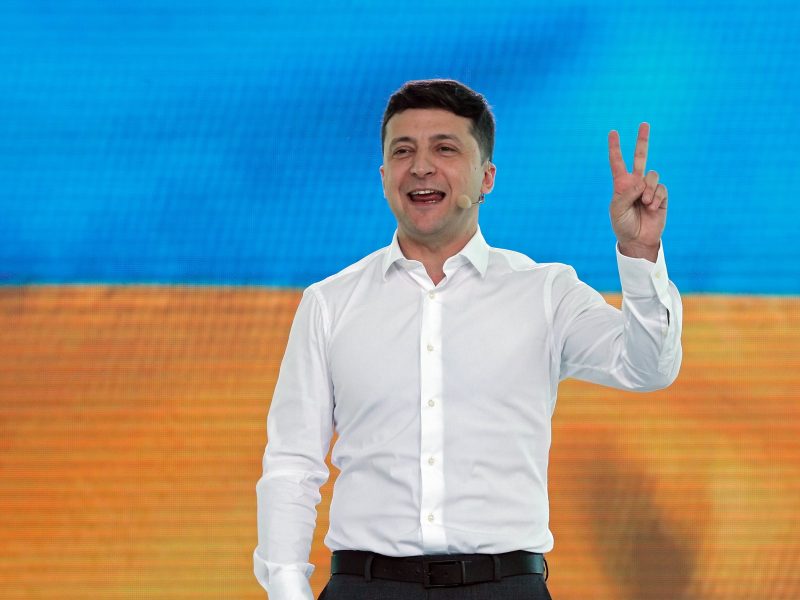 His new party “Servant of the People” commands a majority in parliament following snap polls last month, and MPs quickly approved his choice for head of government. 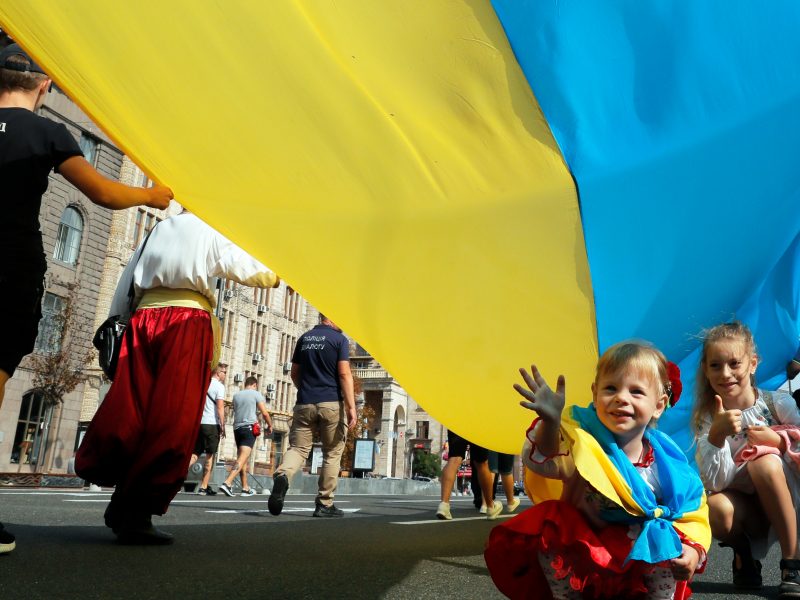 Ukraine’s new parliament will meet for the first time on Thursday (29 August), dominated by the party of ex-comedian President Volodymyr Zelenskiy who has an unprecedented chance to fulfil his political ambition of “breaking the system”.

Goncharuk, who has just three months’ experience of government in Zelenskiy’s administration, vowed to “put an end” to corruption during a speech to lawmakers.

The new government faces a range of challenges, from a stagnating economy in one of Europe’s poorest countries to an ongoing war with Russian-backed separatists.

“We have more than 10 million people living below the poverty line…. We have war in the east, and above all of this we have corruption. We have to stop it and we will,” Goncharuk said to applause.

“A new generation has come to power,” he said.

Before joining the presidential administration in May, Goncharuk headed a consultancy funded by the European Union to improve the business climate in Ukraine, called the Better Regulation Delivery Office.

Dressed in his trademark casual style with a dark suit but no tie, Zelenskiy attended the ceremony along with a group of former presidents and outgoing ministers.

“You all have the chance to enter the history books as the parliament that did the impossible, which put into practice everything that was not done over the previous 28 years” since independence from the Soviet Union, Zelenskiy said.

The president’s parliamentary majority gives him an unprecedented opportunity to bring about changes.

Among Zelenskiy’s campaign promises were putting an end to the conflict in eastern Ukraine, fighting corruption and launching economic reforms.

MPs voted to work late to get through all the items on the agenda.

In other appointments Thursday evening, Vadym Prystaiko was named Foreign Minister, promising to work for Ukraine’s integration into the EU and NATO.

Ivan Bakanov, a childhood friend of the president, was appointed security services chief (SBU), after having led the department during the interim period since May.

Only two ministers will keep their posts: Finance Minister Oksana Markarova and Minister of the Interior Arsen Avakov, who has been criticised by human rights groups.

With many new political faces, the Servant of the People party won 254 seats out of 450 in last month’s polls. It was the best ever result in independent Ukraine, where a normally divided and often fractious parliament has been the scene of brawls.

“This parliament can either accelerate structural changes and transform the country” or “get bogged down in populism and change nothing,” he wrote.

The political landslide won by Zelenskiy and his party demonstrated the level of public frustration with the old elites, seen as corrupt and inefficient, and has ushered in a period of political change.