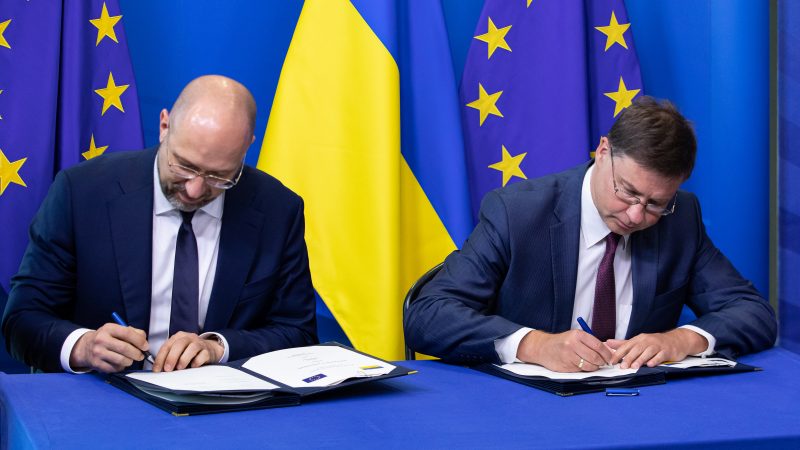 The €1.2 billion macro-financial assistance package comes as a complement to the International Monetary Fund’s (IMF) support and will be given in the form of highly favourable loans designed to improve Ukraine’s macroeconomic stability and free up national resources to mitigate the socio-economic consequences of COVID-19.

Shmyhal, a 44-year-old former regional governor, was appointed early in the spring amid the escalating coronavirus crisis, after briefly serving as regional development minister in the team of his predecessor, Oleksiy Honcharuk.

Dombrovskis said it is “symbolic” that Shmyhal’s first foreign visit was to Brussels, emphasising the €190 million in grants that the bloc has sent to Kyiv to mitigate the immediate fallout of the pandemic.

However, Dombrovskis emphasised the importance of reforms and said the EU wants to “ensure a clear commitment of Ukraine to the central bank’s independence, including independent bank supervision,” adding though that the signals were “reassuring.” 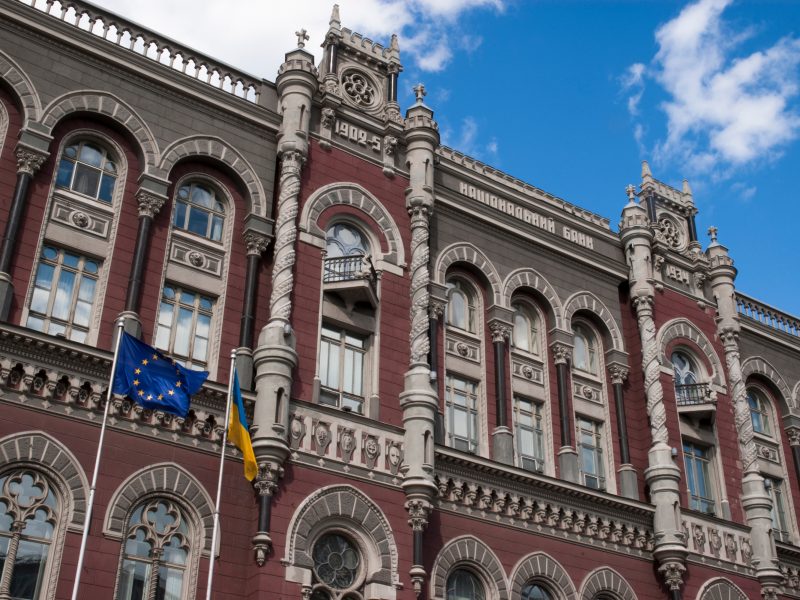 The Commission then said that the EU loan programme for Ukraine “could be jeopardised” should the IMF consider its programme with  Kyiv “off-track,” a point the European executive emphasised again on Wednesday.

The first $2.1 billion tranche of the new 1.5-year $5 billion IMF “stand-by arrangement” loan, needed to prop up Ukraine’s developing economy amid the coronavirus storm, was disbursed last month but future instalments will be subject to reviews, the first of which may come in September, an IMF spokesperson said last month.

“It is in the interest of Ukraine to preserve the independence of NBU and it is also a requirement under the current IMF-supported program,” the international lender’s boss said.

Shmyhal sought to downplay the concerns in Brussels, saying that the appointment of the new governor is “is the continuation of banking reform in which the independence of the national bank is a must.”

Since his appointment, Shevchenko, who accompanied Shmyhal to Brussels, has sought to assuage international partners that the NBU will continue being an independent institution and making apolitical decisions.