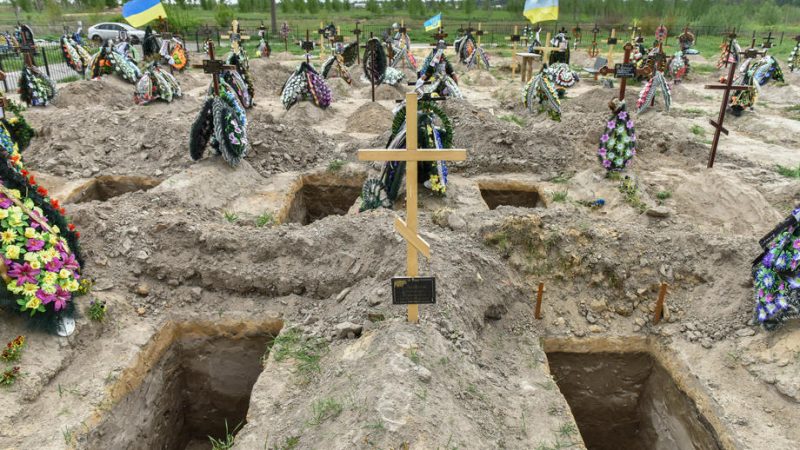 More than 1,235 bodies of killed civilians were recovered from recaptured territories in the Kyiv area. [EPA-EFE/OLEG PETRASYUK]

Prosecutors will be ready with indictments in hand to hold Russians accountable for war crimes in Ukraine, US ambassador for global criminal justice Beth Van Schaack told EURACTIV, adding that prosecuting Vladimir Putin personally would be possible, though difficult.

As Russia’s war in Ukraine continues, Schaack said there is now ‘global consensus’ on holding the Russian forces responsible for the alleged war crimes perpetrated during the invasion.

“This is another Nuremberg moment and the international community is responding,” she told EURACTIV in an interview, referring to the massive trials of Nazi officials held in Germany after World War Two.

The ambassador also said she expects to see “more and more stories” of human rights violations from Ukrainian territories occupied by the Russian army.

Footage of murdered civilians and reports of rape committed by Russian forces emerged quickly after the Russian forces retreated from Bucha and other occupied territories in Ukraine.

“I don’t think Bucha is a single incident. I don’t think it’s the result of a rogue unit or several rogue individuals, but rather a disturbing pattern across all areas where Russia’s forces have been deployed and then have retreated,” Van Schaack said.

Ukrainian prosecutors said they have so far identified more than 10,000 possible war crimes committed in Ukraine.

In Van Schaack’s view, accountability for these crimes will be critical for restoring stability, peace and security in the region. 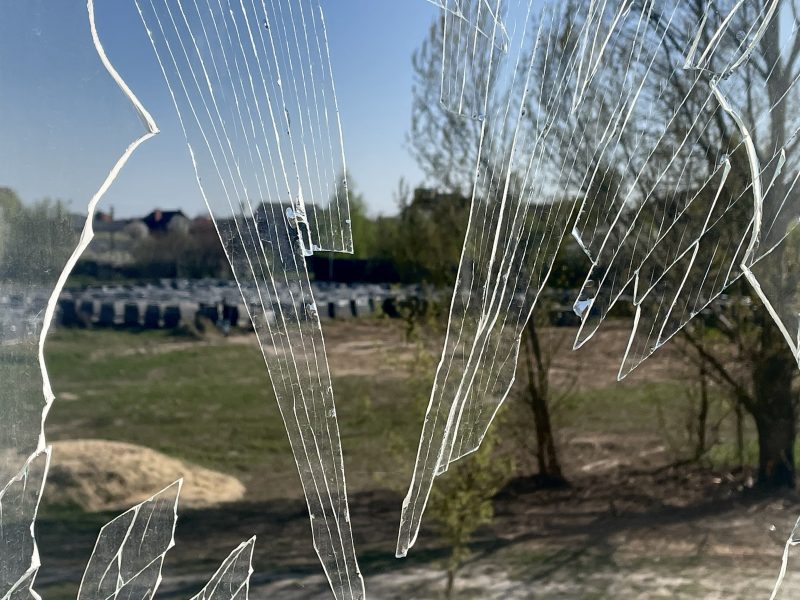 Dispatches from Kyiv's liberated outskirts: Picking up the pieces after Russian occupation

Bucha and Borodyanka are two small towns on the outskirts of Kyiv until recently occupied by Russian forces, from which images of murdered civilians sent shockwaves around the world.

In her view, existing laws could allow the prosecution of those responsible going “up the chain of command.”

Asked how likely it is that the Russian president will be prosecuted for war crimes, Van Schaack said she cannot speculate but recalled that other heads of state have been charged with war crimes, like the former Yugoslav and Serbian leader Slobodan Milošević, who died in detention before his trial was completed.

“Nobody thought he would see the inside of a courtroom and he did,” she said.

Putin could be liable if there is evidence that he ordered offences or failed to supervise his subordinates appropriately, she explained.

However, “if he remains within Russia, that will be very difficult,” Van Schaack said, adding that the same applies to soldiers and commanders.

“If they don’t leave [the Russian territory], they may be in a position to enjoy impunity.”

Yet, perpetrators eventually tend to leave their country, for instance following government changes, according to the ambassador.

“They think 10 years later, ‘I’m safe, I can leave now’, but the thing to remember is there’s no statute of limitations for war crimes. There will be prosecutors all over the world ready with indictments in hand,” she said, adding that prosecutors are “playing a long game.”

In the meantime, the ambassador said the international community should move as quickly as possible to collect evidence to avoid the risk of “it disappearing, deteriorating, getting destroyed in the context of war, being tampered with.”

EU Justice Commissioner Didier Reynders also stressed the importance of preserving evidence of war crimes in a speech to MEPs on Thursday (19 May).

“We’ve been gathering evidence about that since the outset and we’re going to do all we can to make certain that those responsible will be brought to justice,” he said.

Meanwhile, efforts to ensure accountability for the perpetrators are mounting up. 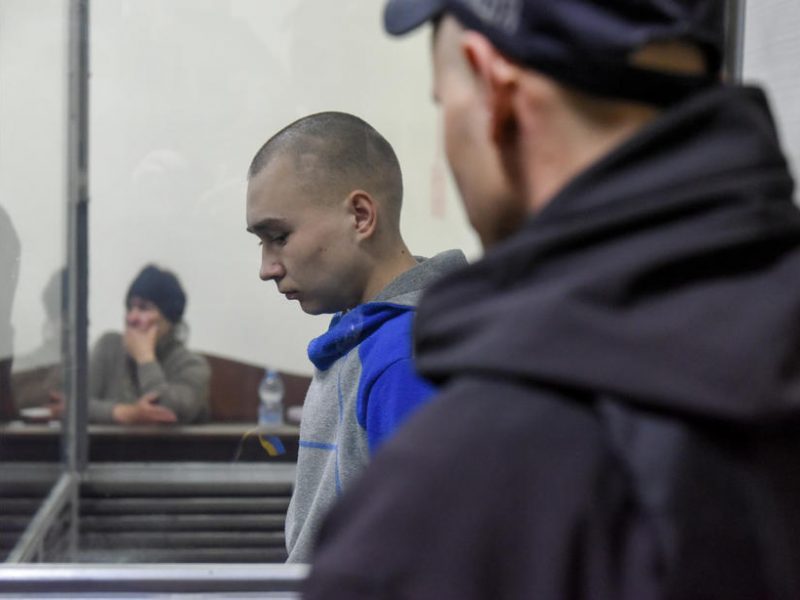 The US is considering extending its war crimes law to allow courts to handle cases of atrocities committed abroad even if they do not involve US citizens, while the EU has proposed extending the mandate of the EU judicial agency to make sure it can store the evidence and collaborate with the International Criminal Court.

In a resolution adopted earlier in May, EU lawmakers also called for the creation of a special tribunal to investigate and prosecute war crimes.

Asked whether an ad hoc tribunal similar to the one created in former Yugoslavia should be set up to try Russian perpetrators, Van Schaack said the “proposals are quite interesting”.

However, it is also “important to continue to invest in those institutions that we have”, like the International Criminal Court, she said.