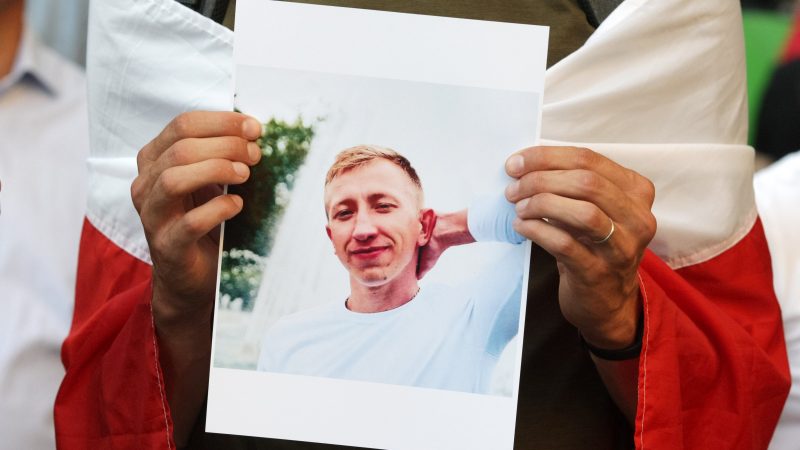 A man holds a portrait of Vitaly Shishov during a rally in front of the Belarusian Embassy in Kiev, Ukraine, 03 August 2021.[EPA-EFE / STEPAN FRANKO]

Ukrainian President Volodymyr Zelenskiy on Wednesday ordered a review of the risks to Belarusians in Ukraine following the death of an activist.

Vitaly Shishov, who was living in exile after fleeing a crackdown on protests in Belarus last year, was found hanged in a park near his home in Kyiv early on Tuesday. Ukrainian police launched a murder investigation.

“Every Belarusian who can be a target for criminals in connection with his public political position must receive special and reliable protection,” Zelenskiy said in a statement. 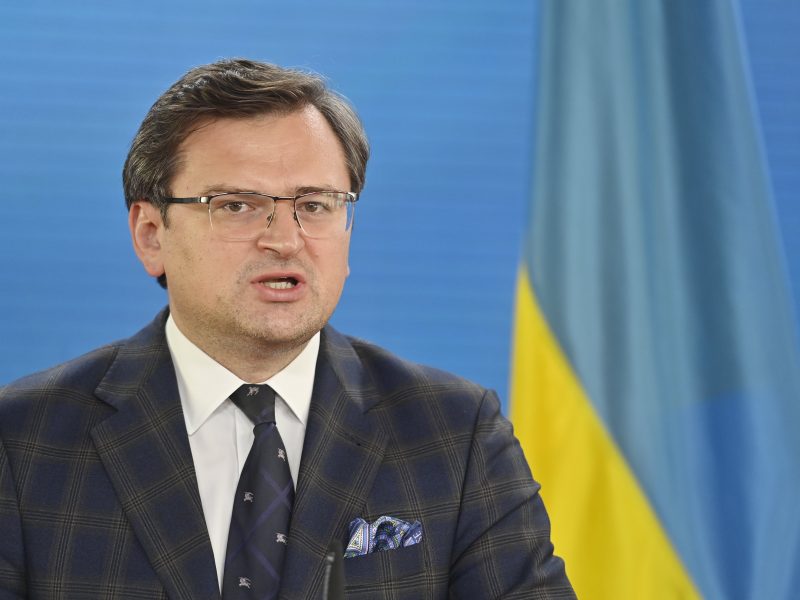 Ukraine will do its best to investigate the death of Belarusian activist Vitaly Shishov who was found hanged in a Kyiv park, Foreign Minister Dmytro Kuleba said on Tuesday.