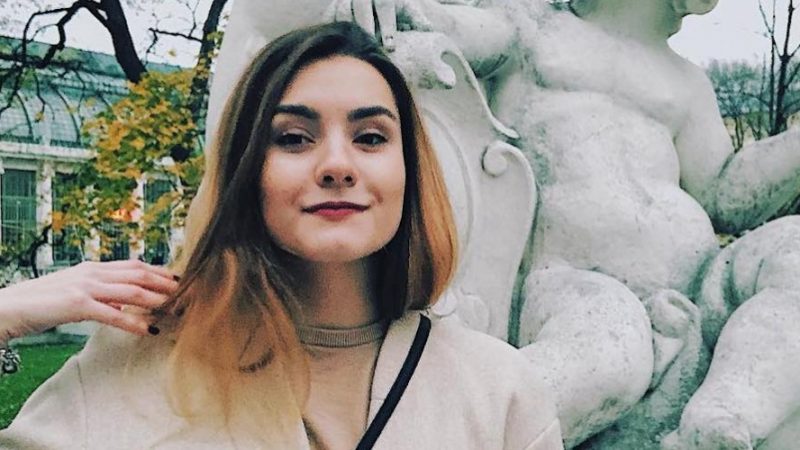 A Belarusian university in Vilnius on Monday (24 May) said its student Sofia Sapega, 23, who was travelling with journalist Roman Protasevich, had also been detained when their flight was diverted there from Vilnius and demanded her release.

The detention of Sapega was confirmed by her family, the European Humanities University (EHU) spokesman told Reuters.

Left out of most news of yesterday's terrorist act was that Belarus also illegally detained a student at Vilnius' European Humanities University. Sofia Sapega was traveling with Roman Protasevich. She was not allowed to travel on to Vilnius. Please RT.https://t.co/cDXLODrS2R

The university spokesman said Sapega and Protasevich had been on vacation in Greece together.

In what was described by some EU leaders as a hijacking, the passenger plane flying from Athens to Lithuania was suddenly diverted to Minsk, the capital of Belarus, escorted there by a Soviet-era MiG-29 fighter jet. On its landing, authorities took opposition-minded journalist Protasevich into custody.

A Lithuanian passenger, who gave his name only as Mantas, said on hearing the news the plane was being diverted Protasevich opened an overhead locker, pulled out a laptop computer and a phone and gave them to a female companion. On landing, Protasevich was immediately separated, Mantas said. 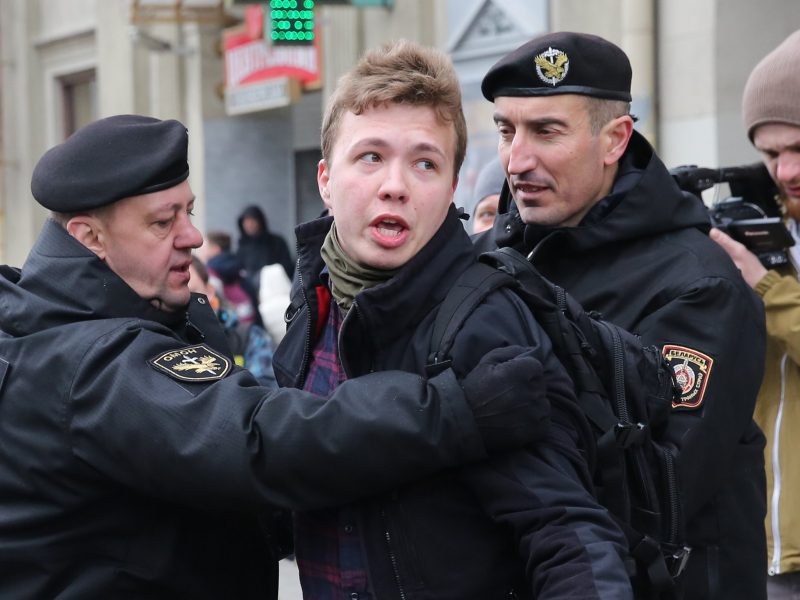 Sapega, who is a Russian citizen, was flying to Vilnius to defend her Master’s thesis at the university to graduate from her five-year course, the university said in a statement.

“As a result of a cover operation by the Belarusian authorities, the student was detained by the Administration of the Investigative Committee for the city of Minsk on groundless and made-up conditions”, the statement said.

“We protest against the unjustified detention of the member of EHU community”, it added.