Violence in Ukraine increases as G7 meets in Lübeck 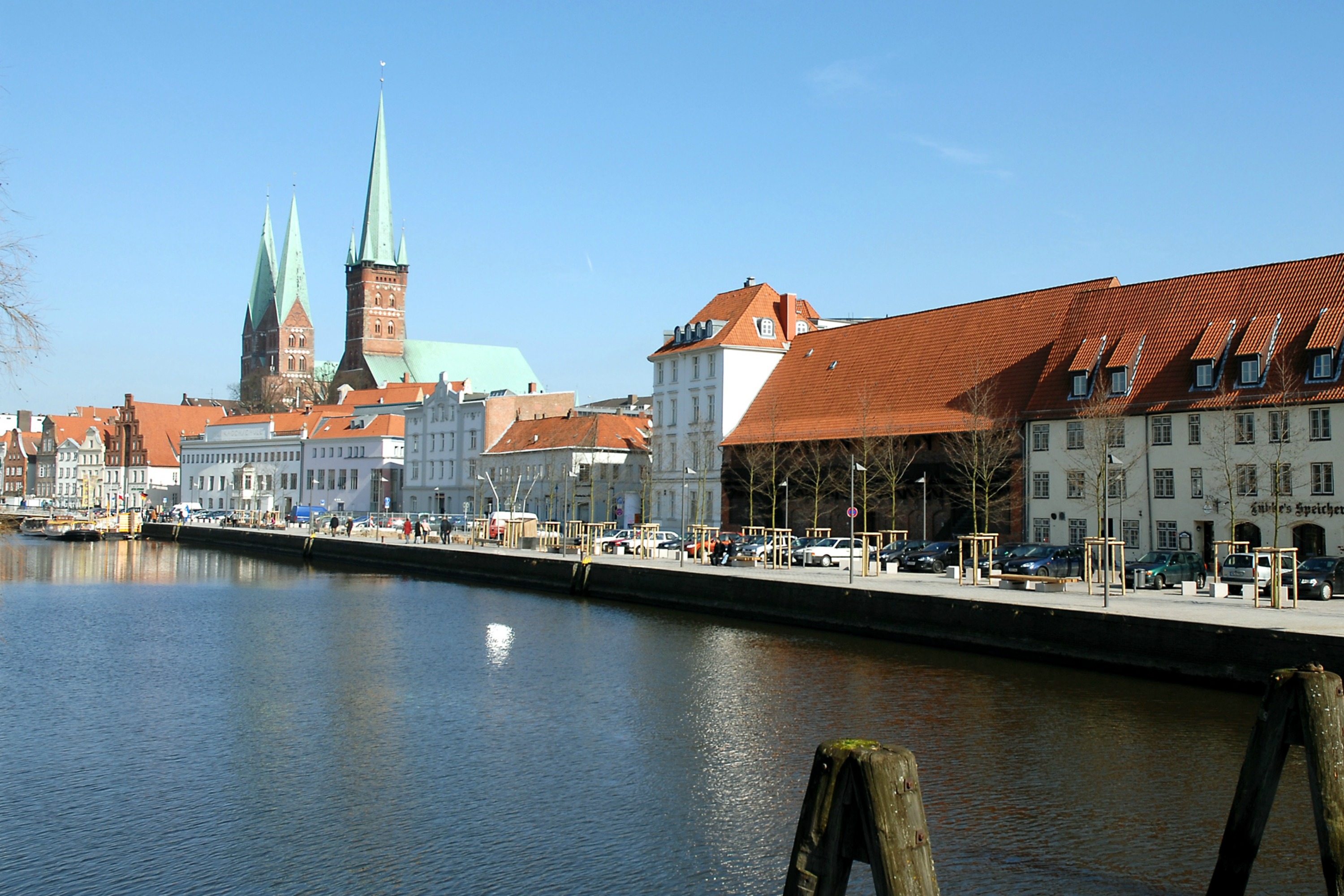 The German city of Lübeck. [Wikipedia]

Ukraine’s military accused pro-Russian rebels yesterday (13 April) of using heavy weapons that were meant to have been withdrawn under a ceasefire deal, after one Ukrainian serviceman was killed and six wounded in rebel-held territories.

With fighting renewing, the foreign ministers of Ukraine, Russia, France and Germany met in Berlin on Monday to discuss the next steps in implementing a ceasefire signed in Minsk in February. The results of the Berlin talks will be discussed at a meeting of G7 foreign ministers in the German city of Lübeck today (14 April) and tomorrow.

At stake for Moscow is the easing of punishing Western sanctions introduced as separatist insurgents, allegedly operating with Russian military assistance, seized control of a swathe of territory in the east.

“The ball is in Moscow’s court,” German Foreign Minister Frank-Walter Steinmeier said in an interview in Monday’s Die Welt. “The sanctions are conditional on implementing the agreements.”

“The situation remains fragile,” he added, “but it is worth continuing, which is why we need to see Kyiv and Moscow ready to work.”

NATO, however, believes Russia has supplied more troops and weapons to the rebels, an unnamed alliance official was quoted as saying at the weekend by the Frankfurter Allgemeine Zeitung.

After weeks in which the ceasefire agreed to in Minsk appeared to be largely holding despite isolated skirmishes, clashes seemed to be mounting in flashpoint areas.

Ukrainian army spokesman Oleksandr Motuzianyk said one soldier had been killed and six hurt in the past 24 hours. Separatist officials said four civilians had been injured in the conflict zone.

OSCE monitors reported “renewed intensive fighting” on Sunday around the rebel stronghold of Donetsk, with more than 1,166 explosions in under six hours, mainly from artillery and mortar fire.

In accordance with the Minsk deal the two sides claim to have withdrawn heavy arms from the frontline. But the OSCE said that “weapons with a calibre larger than 100mm were used by both sides during the fighting”.

Under the Minsk deal, weapons bigger than 100mm in calibre, including heavy artillery and rocket systems, are meant to have been withdrawn from the front line.

Around Shyrokyne, near the strategic port of Mariupol, the largest remaining city in the conflict zone still in government hands, the OSCE said dozens of mortar rounds were traded Sunday, and heavy artillery fire from rebels “shook buildings across Mariupol”.

The Organization for Security and Cooperation in Europe, which has some 400 civilian monitors on the ground, complains that both sides are intimidating or restricting their movements in eastern Ukraine.

The OSCE parliamentary assembly’s Finnish president Ilkka Kanerva said last week that he was “convinced of the need to seriously consider an international peacekeeping mission”.

Ukraine, which has repeatedly called for such a force, is expected to bring it up at the Berlin talks despite Moscow’s resistance.

“We will do everything we can to convince our Western partners and the Russians of the need for a peacekeeping force,” said Boris Lozhkin, chief of staff to Ukraine’s President Petro Poroshenko.

“Contrary to the OSCE, peacekeepers are armed and can respond in case of attack,” he added, saying a force of “thousands” of troops would be needed.

Ukrainian Foreign Minister Pavlo Klimkin also wants to see the release of hundreds of prisoners Kyiv says are held by the rebels, one of the key points agreed in the Minsk deal.

Steinmeier said Monday’s talks must move on, to look at a political solution to the conflict.

“We expect both Moscow and Kyiv to seize the central issue of the implementation of the next phase of Minsk,” Steinmeier told Die Welt.

The next phase foresees “the preparation of local elections in the areas occupied by the separatists, but also humanitarian access and reconstruction in eastern Ukraine,” Steinmeier said.

The results of the talks in Berlin will be discussed at a meeting of G7 foreign ministers in Germany today (14 April) and tomorrow that will be attended by US Secretary of State John Kerry.

“The rebels have not stopped firing at Ukrainian positions … Over the past day, the enemy has used weapons banned under the Minsk agreements,” Ukrainian military spokesman Oleksandr Motuzyanyk said in a televised briefing.

It also quoted senior rebel commander Eduard Basurin as saying two local journalists had been wounded by Ukrainian firing around Pisky, near the rebel-held city of Donetsk.

Samantha Power, the US ambassador to the United Nations, said in a Twitter post Monday evening: “Concerned by reports of resumed heavy fighting in eastern Ukraine. It’s imperative that OSCE monitors have unfettered access immediately.”

Over 6,000 have been killed since the conflict erupted a year ago, when rebels opposed to the ousting of a Moscow-backed president and the installation of a pro-Western government declared independence from Kyiv. Ukraine and the West say they have evidence that Russia has sent men and weapons to support the rebels, a charge Moscow denies.