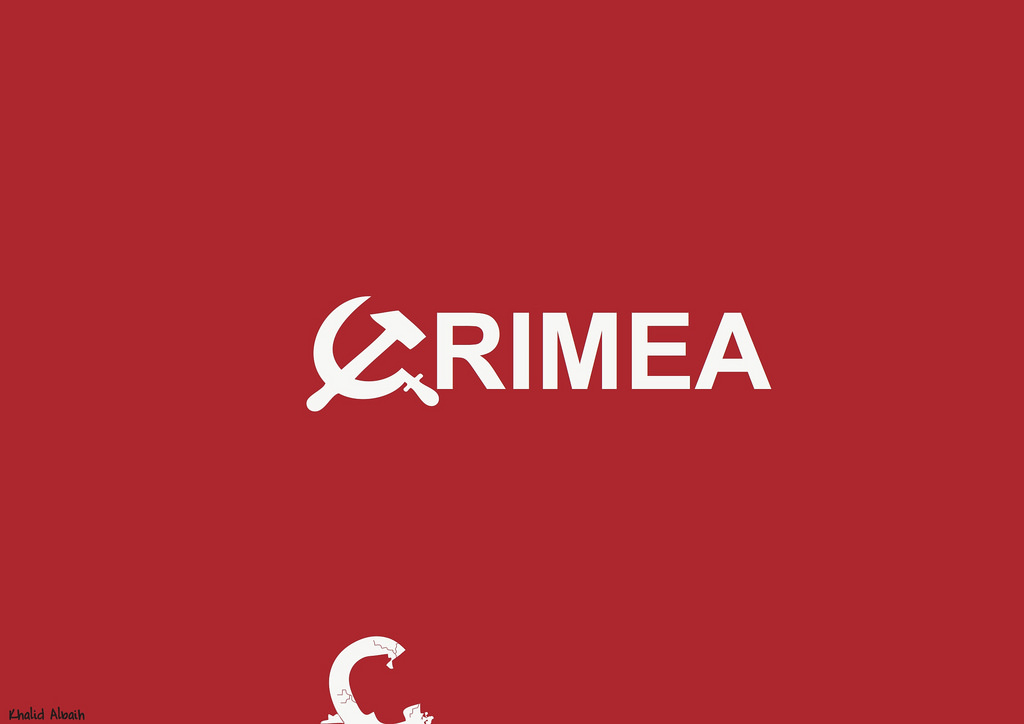 US policymakers need to calm down, maybe do some yoga and accept that Crimea is now part of Russia, a senior Russian diplomat said yesterday (3 April) in unusually caustic remarks directed at Moscow’s former Cold War-era adversary.

Russia’s annexation of Ukraine’s Crimea region last month has deepened the worst East-West crisis since the Cold War ended two decades ago. The West has imposed sanctions on officials and businessmen believed to be close to President Vladimir Putin.

Many of those blacklisted have mocked the sanctions, wearing them as a badge of honour, but they have also rankled Moscow, with officials warning the West was only doing damage to itself.

“What can one advise our US colleagues to do? Spend more time in the open, practice yoga, stick to food-combining diets, maybe watch some comedy sketch shows on TV,” Deputy Foreign Minister Sergei Ryabkov told Interfax news agency.

“This would be better than winding oneself up and winding up others, knowing that the ship has already sailed … Tantrums, weeping and hysteria won’t help.”

His remarks followed disclosure by US officials that Washington had added space agency NASA to a list of US entities banned from contacting Russian government envoys, a largely symbolic gesture to raise pressure on Russia.

Ryabkov said such a freeze in bilateral contacts had caused “ridiculous situations” when meetings between meteorologists from both countries had to be cancelled.

“One can see that the US leadership is ‘fixated’, and they fail to accept the situation which has been shaped largely by the line [pursued] by the United States and their European allies to bring anti-Russian forces into power in Ukraine.”

A referendum held in Crimea last month after Russian troops seized control of the Russian-majority region overwhelmingly backed union with Russia, but was denounced by Washington and the European Union as a sham amounting to a land grab. The vote opened the way for annexation within a week.

Russia intervened in Crimea after the toppling of Ukrainian President Viktor Yanukovich, following deadly clashes between riot police and protesters trying to overturn his decision to spurn a trade and cooperation deal with the EU, in favour of cultivating closer relations with old Soviet master Moscow.

Russia accused the West of orchestrating the “coup” against Yanukovich, and some analysts say the Crimea annexation was Putin’s punishment of the West for ignoring Moscow’s interest in the former Soviet republic, which it considers to be its backyard.

The Kremlin has also demanded NATO explain its activities in eastern Europe, not far from old Soviet borders, after the Western military alliance pledged to improve defences for its eastern members following Russia’s takeover of Crimea.

A Foreign Ministry spokesman said that Russia was both regretful and surprised, in reference to the US State Department’s decision to suspend several projects under the US Russia Bilateral Presidential Commission earlier this week.

“After all the US colleagues may possibly be able to look at the situation in Crimea and Ukraine impartially, open-mindedly, and would not be destroying everything in relations with Russia,” Alexander Lukashevich said in a statement. “One would like to hope for that.”

The commission was set up in 2009 “to chart a fresh start in relations” as part of the policy to “reset” ties between the two global peers. It tackled nuclear security, anti-narcotics and space cooperation, among other areas.

Since Putin returned to the Kremlin as president in 2012, replacing the more liberal Dmitry Medvedev, US-Russian ties have deteriorated to Cold War-era lows.