The news comes at a time when US President Donald Trump is feeling the heat of an impeachment inquiry over his interest in getting the eastern European ally to investigate Democratic political rival Joe Biden over his son’s business dealings in Ukraine.

He currently works for Mercury Public Affairs LLC, a lobbying firm with ties to the pro-Russian government of ousted president Viktor Yanukovych and Trump’s former campaign chairman Paul Manafort, who is serving prison time after being convicted last year in Mueller’s investigation. 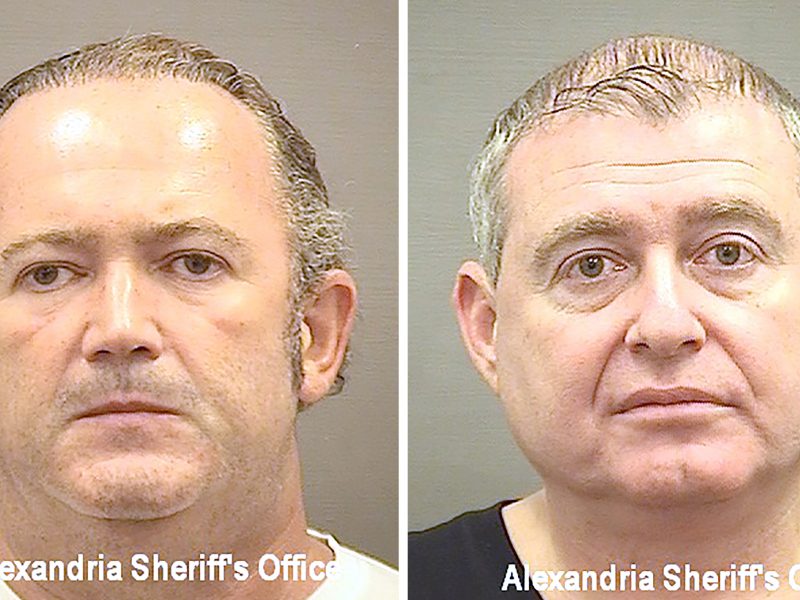 Putin supporter Deripaska was sanctioned by the United States Treasury in April 2018 for  having “acted or purported to act for … a senior official of the Government of the Russian Federation.” Deripaska has been investigated for money laundering, racketeering and extortion.

Lanza lobbied the American government on behalf of Rusal’s parent company, the EN+ Group and helped reach a deal that saw a reduction of Deripaska’s ownership just below the required limit for the removal of sanctions. Though Deripaska remained on the sanctions list, he was allowed to transfer millions of shares of the EN+ Group to his children. EN+ was removed from the sanctions list in January 2019.

Yermak’s name has surfaced during the ongoing impeachment inquiry in the US House of Representatives.

So much for years of our American friends pushing us for painful anti-corruption reforms, and, when we make great progress at last, to see American corruption trump it. https://t.co/sGwHXljMd7

Ukrainian officials, including Andriy Yermak, have been trying to publicly distance the government of Ukraine from the impeachment scandal, portraying it as an American issue little to do with the country.

“Our partners and friends, which is the United States of America as a whole, have a domestic political issue,” Dmytro Kuleba, Ukraine’s Deputy Prime Minister recently told EURACTIV. “Unfortunately, we became part of it.”

Russia’s Ambassador to the EU Vladimir Chizhov told EURACTIV that in case hard evidence is found that Ukraine investigated the Biden family at the request of the US, this would harm Trump more than it would Zelenskiy.